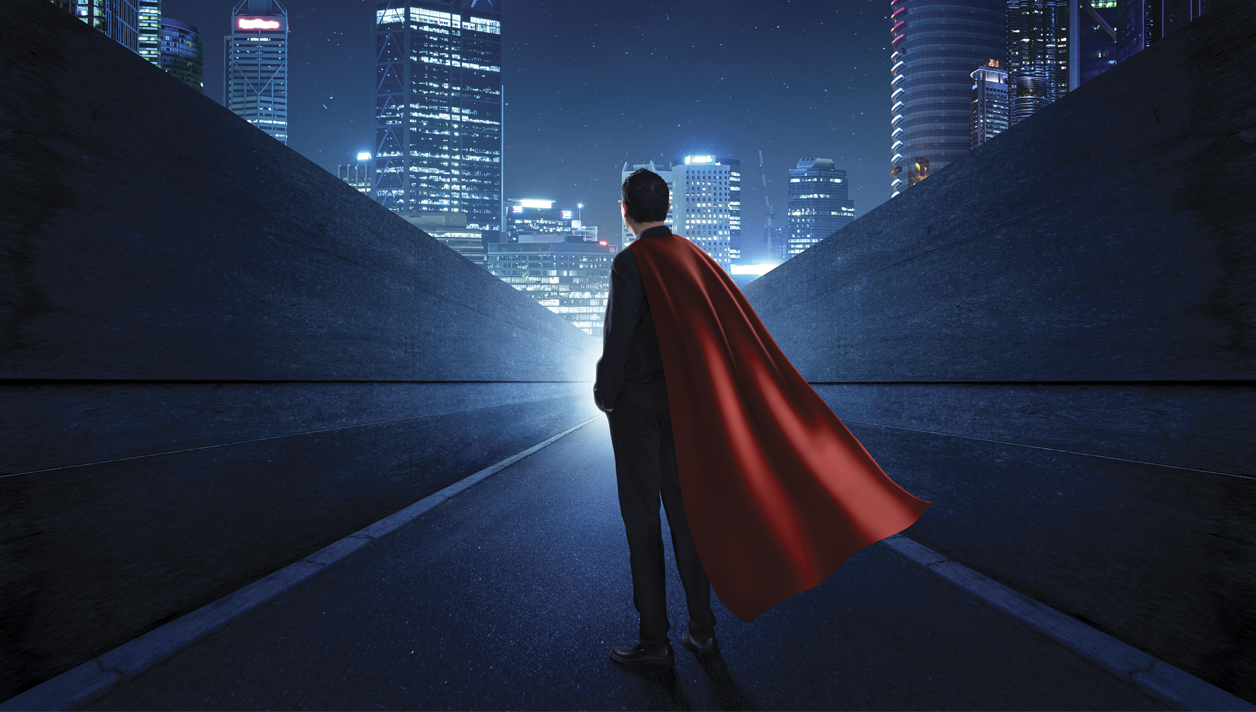 Posted By: Grant Cardoneon: May 01, 2019In: Your Monthly Motivation
Print Email

Here’s what America looked like back in 1958 when I was born:

A lot has changed, right?
Here’s one of the most famous quotes of 1958:
“What counts is not necessarily the size of the dog in the fight – it’s the size of the fight in the dog.” President Dwight D. Eisenhower
I think that quote sums me up pretty well. I stand 5’8”, and my wife Elena initially rejected me because of my size – she expected her future spouse to be a guy standing 6’1”. She underestimated the fight I have inside me.
If you have fight in you – and I’m talking here about drive and ambition, you can do more than you could imagine in this life.
Ambition (n.) – A strong desire to do or achieve something, typically requiring determination and hard work; desire for exertion or activity; an excessive desire for honor, power or wealth.

As society has become softer, more entitled and civilized, men and women start to justify being less ambitious.


Notice it says, “typically requiring determination and hard work.” Pay close attention to the origin of the word. Keep in mind this was over 1,000 years ago; a time when you didn’t have to apologize or sugar-coat everything you said. Back then, ambition meant an excessive desire for honor, power or wealth. Can you imagine going around today saying, “I have an excessive demand for honor, power and wealth?”
Well, that’s exactly what I am suggesting you do.
A lot of people act like ambition is just having and showing desire; then they show up for work and hope things are going to just turn out right. That’s dreaming, not ambition. You need skills with your ambition.
When do you need ambition? All the time. The cost of not having a sense of motivation or ambition is huge. Once you are in an ambitious mindset, you must protect it. Do you know how? Do you know how to handle people who aren’t committed to having great lives – the “not so” ambitious? If you run a team, a company or a household, you better figure this out.
Since the word ambition was first used in the 10th century, those who best lived the word were most successful.
People who have given up on their own dreams and goals are now settling. So, I want to remind you today, no matter how old you are, keep your ambition and drive.
If 61 is the new 51, that means …

Time flies, but you still have more time to make your life massively successful no matter what your current age is! The world is a lot different than it was in 1958, but it’s also much the same.
I intend to be better ten years from now than I am today. Do you?
Share 0
Tweet
Share
Share