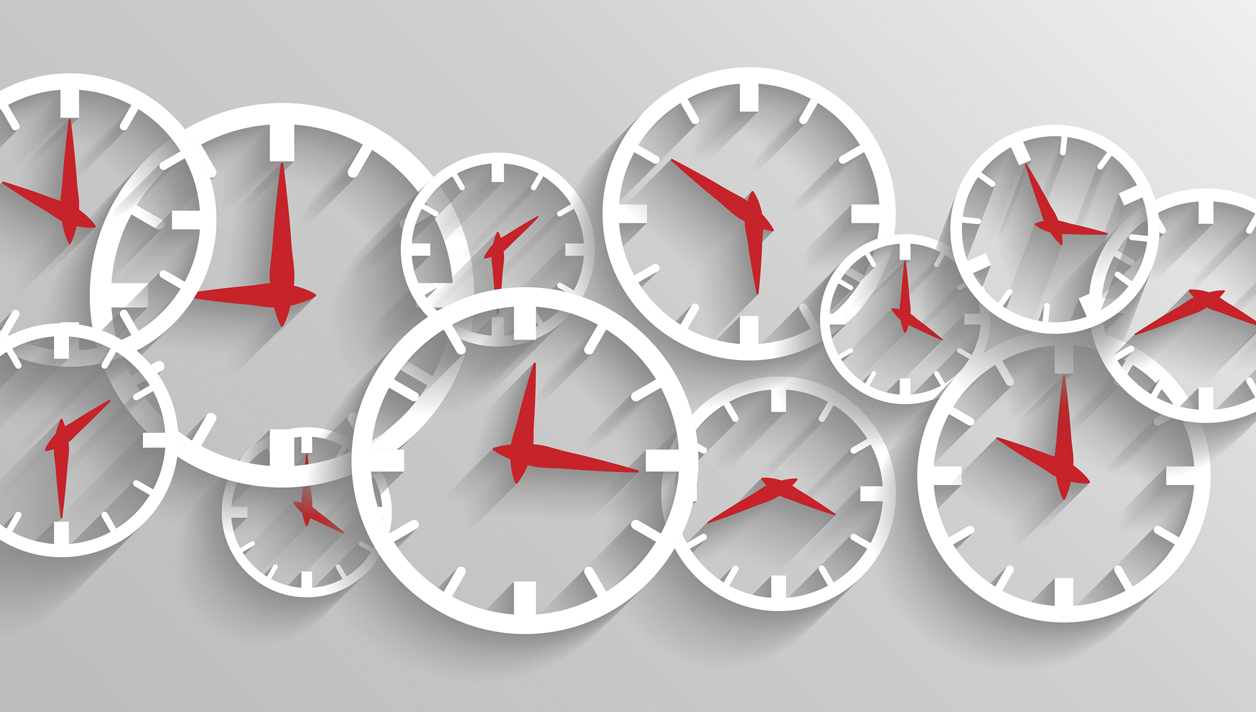 A Matter of Minutes

A salon operator recently contacted Team Wolff with this question:

I have two 15-minute beds in my salon and tanners like them both. One is equipped with regular 100-watt lamps, the other uses 100-watt reflector lamps. Meter readings with my UVA+B meter shows a pretty big difference between the two beds, with the reflector unit being higher output. How can they both be 15-minute beds?


Remember, the maximum exposure time listed on your sunbeds refers to four (4) MED (Minimal Erythemal Dose), the maximum UV exposure allowed under FDA regulations. The recommended session time is the result of testing against the erythemal (burning) effectiveness of the “system.” The sunbed manufacturer tests the lamp output at distances and locations within the bed that approximate the tanner’s position during use. Your UVA+B radiometer is testing total output (irradiance), which is mostly UVA. There are other affordable devices that can give you a better idea about the erythemal effectiveness which dictates the maximum exposure time, though they may not tell you as much about the output maintenance of your lamps.
Chances are, your two beds are not identical. There are probably differences in bed geometry, lamp density, lamp-to-tanner distance and other influential variables aside from the differences between a reflector lamp and a non-reflector lamp. The UVA+B meter is best for monitoring total lamp output, not comparing different lamps or systems.
The non-reflector lamp operates with a specular (like a mirror) reflector installed behind the lamps (away from the tanner) which redirects the UV radiating from the rear of the lamp back toward the tanner. If non-reflector lamps are too close together, the efficiency of this specular reflector is actually diminished, as some of the energy is blocked by the lamps themselves.
Reflector lamps do not radiate from the rear due to the reflective coating inside and on the rear of the lamp. The specular reflector in the bed does not have much, if any, work to do. In fact, using reflector lamps would allow the bed maker to eliminate the reflector without significantly affecting the system’s efficiency. If both lamp styles employ the identical phosphor blend, they will produce the same UV output. The reflector lamp – by itself – is more efficient at delivery of the output (by 10-20%) than the non-reflector lamp employed with an external reflector. This is due to:

Michael Stepp joined Wolff System as President in 1998, bringing years of lighting industry experience with GTE Sylvania, Osram Sylvania and Philips. Married for 38 years, he has a daughter and granddaughter.