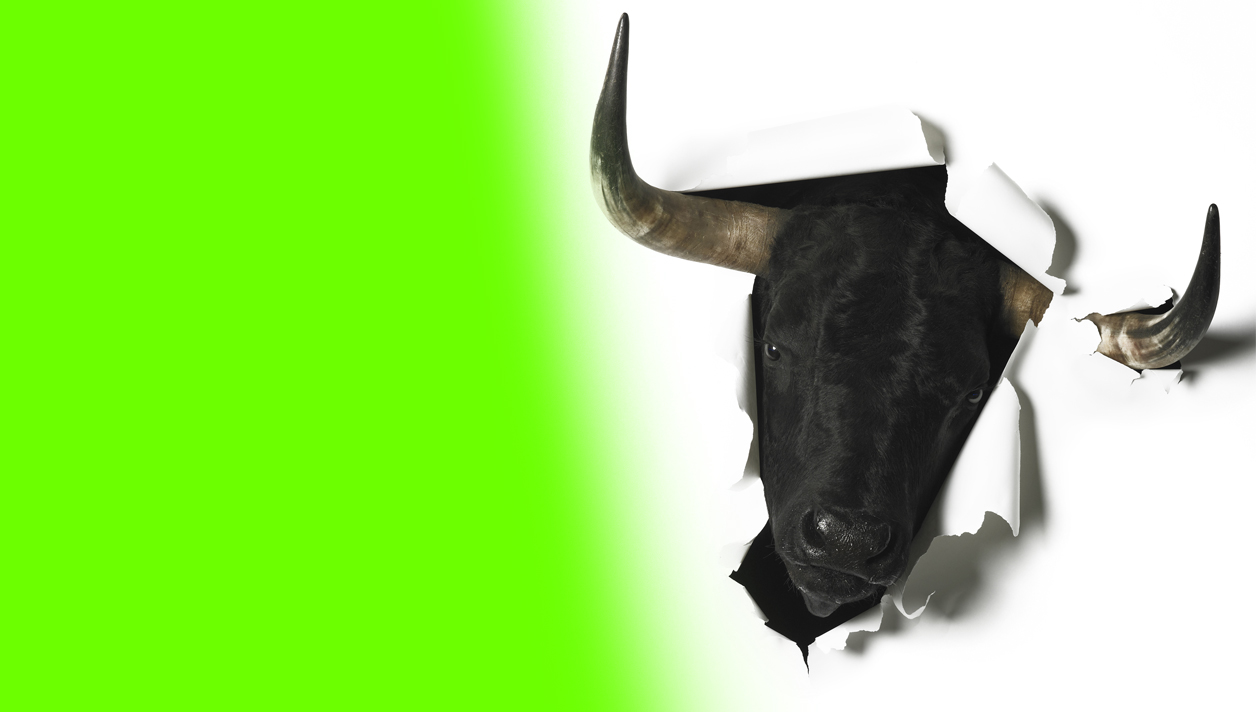 Are You a Bull Rider Without a Bull??

I don’t care what it is; jump out of a plane, jump off of a bridge, go ask somebody out whom you know won’t go out with you, go call Donald Trump’s office … do something that challenges you! Run for mayor, do anything that pushes you or challenges you or puts you into a different realm and I guarantee you, your experience is probably going to be a bit of anxiety, maybe some fear; but underneath that, there is always motivation.

Do the things that challenge you the most. Maybe start by making a list of those things. For instance, when I am making sales calls, I don’t make the easiest ones first. I make the most difficult ones first. I want to get those out of my way, or I want to conquer them. Either way, I win. If I make the hardest call first and I win, I am on fire!

Now, if I make that most difficult call and I lose, at least it is out of the way – it’s a no-brainer concept. Most people take the easiest things first. They’re not challenging themselves and that’s why they’re not motivated. I am telling you this is a big problem with many people at your company. People are setting targets too low and doing simple, easy things every day.

Don’t be a bull rider without a bull. One of the most famous rodeo bulls in history was named Bodacious. He lived from 1988-2000 and was considered the world’s most dangerous due to his habit of jerking riders down and then head-butting them. The word bodacious is a mixture between “audacious” and “bold.” It was a slang word back in the late 80s and early 90s. It described someone who was bold, audacious, and brazen.

You need to get bodacious at times.

Too many people out there are scared to get on the bull. They have Scared Chicken Money, which is sitting in a bank account or in their pocket and they are afraid to put it to work. For those of you out there who save every dollar and squeeze a quarter so tight that the eagle on it could fly, understand that scared money can’t grow, because you have it in prison.

You have to take risks, folks. It may seem scary, but not taking risks puts you at risk. When I’ve played it safe, it hasn’t done much for me. When I’ve taken big risks, I’ve had some big wins.

Back in the day, I knew I was in a place where I needed to take a risk and really become a professional in sales. I then took another risk and left my sales job for a consulting job in Chicago. Once I became okay with the risky notion of relocating for an opportunity, it became a no-brainer. I moved from Chicago to Houston to start my own business. Then I went to La Jolla, CA and invested big in my first real estate deal.

“Be careful. Just get a secure job, don’t get too much attention and play it safe.” You must understand this way of thinking won’t serve you in the 2017 economy.

Go find the bull that you need to ride.

When I’ve played it safe, it hasn’t done much for me. When I’ve taken big risks, I’ve had some big wins.