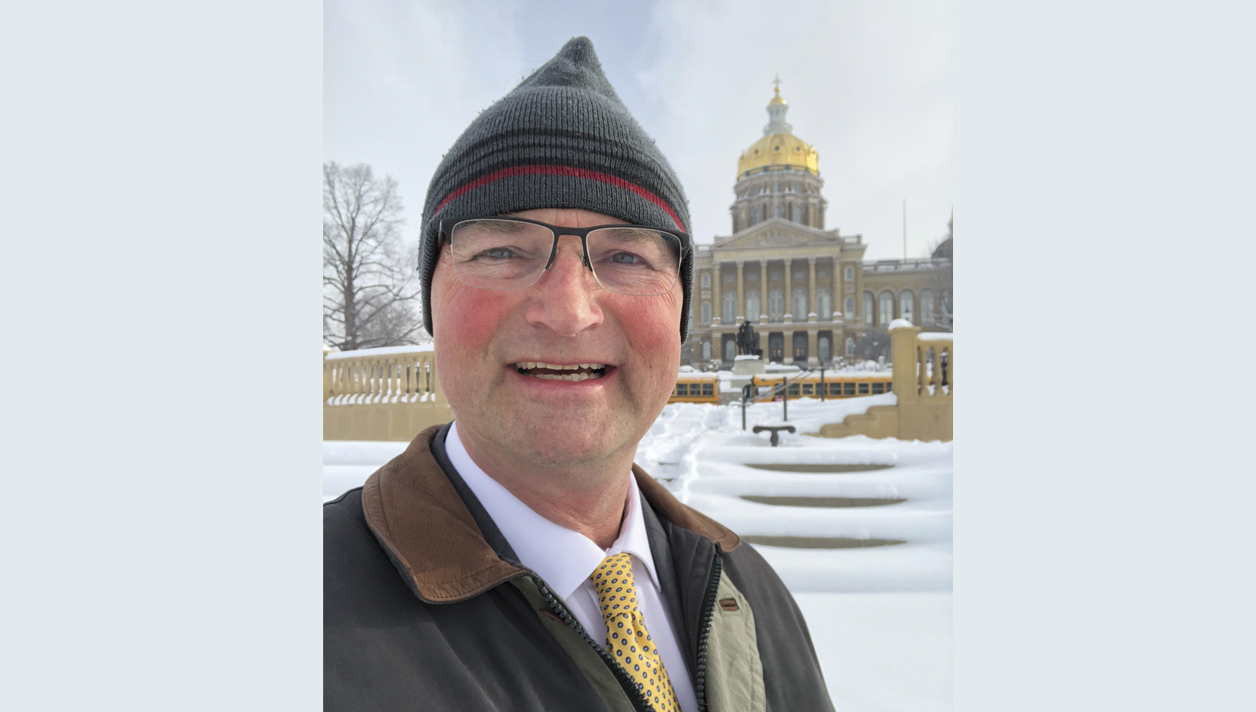 
Efforts to restrict UV tanning in salons for clients under age 18 and efforts to add redundant and expensive licensing and inspection programs – including promulgation of bureaucracy-heavy regulatory regimes – continue to be the most common topics of indoor tanning legislation in state houses.
Since 2013, ASA has led in 103 separate state legislative victories, with a common approach of putting the industry’s positions in constructive, scientifically supported terms. That positive approach has paid dividends. Since 2015, ASA has convinced state legislatures 79 times that our positions make sense – continuing to win when we have the opportunity to lay out the unintended consequences of anti-salon legislation.

“You have to show that professional salons are part of the solution and that we care about people. And we’re doing that.”


In 2019 ASA engaged issues in 17 states, including proposals in California, New Mexico and South Carolina to develop new state regulatory programs, and bills in Nebraska to add taxes on tanning and restrict access to clients under 18. All of those proposals were defeated, but with ASA playing a constructive role in educating lawmakers. Depending on the issue and the specific circumstances in a state, ASA either engages counsel, works the issue without counsel or works with state partners who have their own counsel.
“You can’t just go in and complain that a proposal is hurting your businesses,” ASA Director of Scientific Affairs Joseph Levy said. “That’s part of it. But ultimately, you have to show that professional salons are part of the solution and that we care about people. And we’re doing that.”
Levy has traveled personally to 41 state capitols for ASA since 2013, working diligently to oppose the incorrect science presented by bill proponents as the cornerstone of our lobbying efforts – pointing out that the data on the risks of UV exposure from sunbeds – when separated by the location of the unit – show that non-salon sunbeds are the source of significant risk in the existing data, but that tanning salons have not been isolated as a source of significant risk. Research now explains this important caveat clearly – and ASA continues to add new science into our arguments every year. 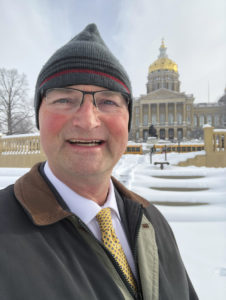 Neither rain, sleet nor snow kept ASA’s Joe Levy away from 17 state capitols in 2019.


Two state legislatures in 2019 passed under-18 UV tanning bans: Maryland and Maine. Both times, bill sponsors and proponents refused to meet with ASA in a constructive setting to discuss why their data do not apply to professional salons.
“We expect some new challenges in 2020, and we’re preparing for these,” Levy said. “Our state outreach works in tandem with our federal regulatory relations efforts – it’s all part of the same ultimate solution moving forward.”
One bill in Arizona in 2018 actually called for an under-21 UV tanning ban. ASA worked with salon partners in the state to defeat this, while constructively proposing a better alternative that anti-tan legislators rejected for the seventh consecutive session. Just like Maryland and Maine, proponents refused to meet with ASA to discuss the holes in their science.
“The best way to keep legislation from getting any traction is to re-dedicate your tanning business to professional practices, sunburn prevention and to be worthy of the path that is being blazed for the tanning market of tomorrow,” Levy said. “And get involved with ASA. We need your support.”
About the ASA
Founded in 2012, the American Suntanning Association is committed to defending and growing the industry through a detailed and proactive plan directed by an all-salon board and executed by more than two dozen management and consulting team members who specialize in this type of work. 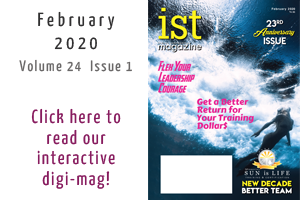