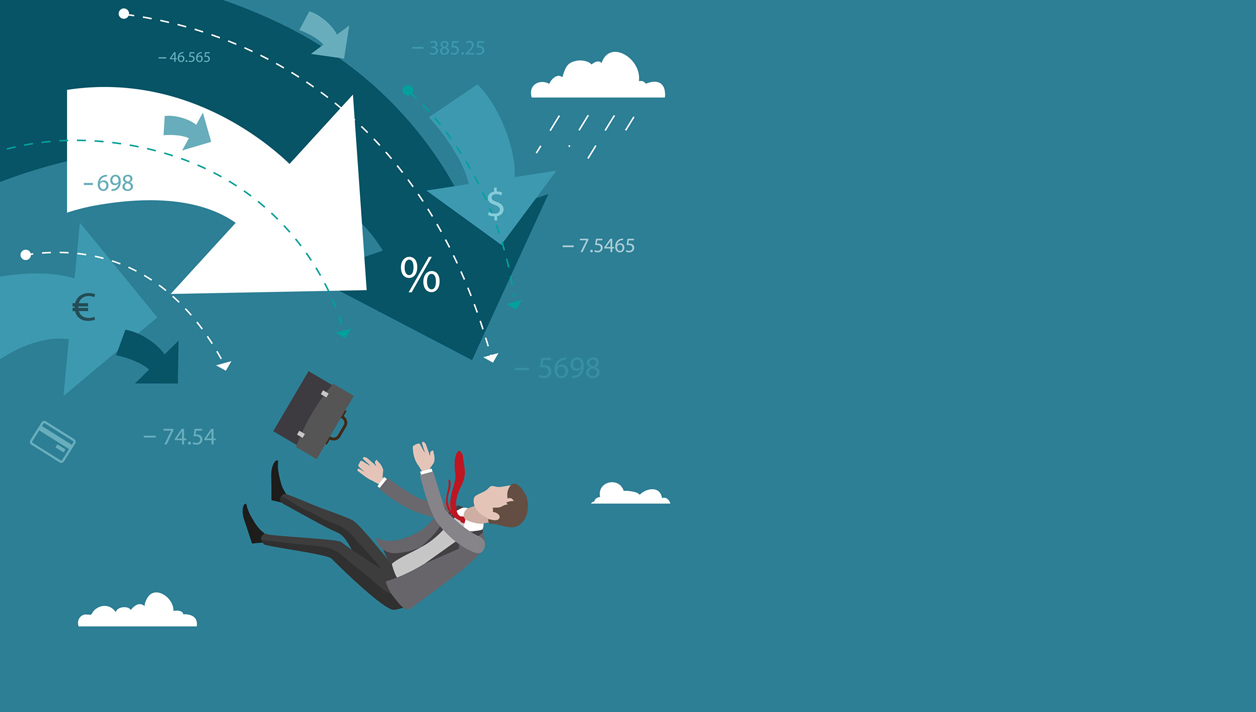 You may hear sometimes about various “superbugs” traveling around South America or Asia, but the only epidemic you should be afraid of is the plague of AVERAGE spreading across the entire United States of America. This outbreak of mediocrity is not going to go away. The only vaccine that will protect you from being “normal” is to go 10X.

What does it take to be average? Consider these stats:

The average person will watch TV for 9.1 years of their life. This is about 2.8 hours a day. Watching TV accounts for half of all leisure time. Don’t be average in this area. How much work could you get done while the average person sits in front of the tube?

The average American spends 4.7 hours per day on their smartphone. Unless you are cold-calling people to get known and make sales, you shouldn’t be on the phone very long. The average person is playing “Angry Birds” and checking their Facebook newsfeed. If you don’t want to be average, use your phone differently than the masses do.

The average American’s diet consists of 55% junk food. Food is fuel. Your body is an amazing machine. Would you put junk into a Lamborghini? Why would you do it to an even greater vehicle? You have to go around every day in your body – you can’t escape it. If you don’t take care of it now, you will pay the price later. Don’t eat like average people.

Being average guarantees you will not be extraordinary.

Sound crazy? It’s not – and you’ll see this when you start operating at 10X levels. Your goals will change, and the actions you take will finally start to match who you really are and what you are really capable of. Average marriages, bank accounts, weight, health, businesses, products and the like will never create any real success.

AVERAGE works for many because it doesn’t cause problems for others or themselves as long as conditions remain steady and predictable. I know the concept of The 10X Rule is NOT for everyone.

If you read less than one book a year and work on average about 40 hours a week, you are normal.

Average never yields anything more than average and usually much less. Average thinking and actions will only guarantee you misery, uncertainty and failure.

The vocabulary and mindset of average people, even those you love, is always the same: be careful, play it safe, don’t be impractical, success isn’t everything, be satisfied with what you have, life is to be lived, money won’t make you happy, don’t want so much, take it easy, you don’t have experience, you’re too young, you’re too old … and on and on.

Average thinking and actions will only guarantee you misery, uncertainty and failure.