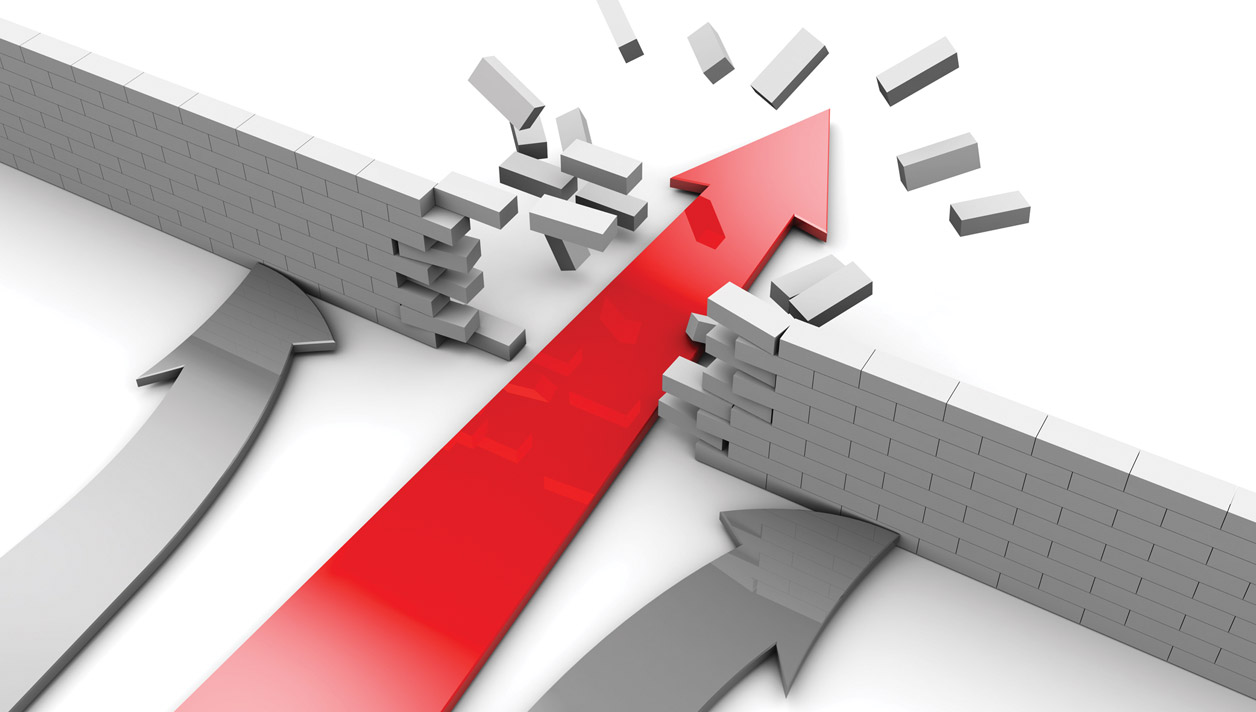 Competition is for Sissies

Many centuries ago, Alexander the Great was presented with an extremely difficult problem – an intricate knot with its end hidden. The legend says that the knot was to be untied only by the future conqueror of Asia. How would you begin to untie a knot that you can’t even see the end of? Big, complicated problems require bold solutions. Alexander sliced through the knot with his sword, destroying the knot entirely.

What is your biggest challenge? You can’t get that girl on a date? You’re living paycheck to paycheck? You can’t close deals at your job?

Every problem has a solution. Basil King is quoted as saying, “Be bold, and mighty forces will come to your aid!” The actual saying was, “Go at it boldly, and you’ll find unexpected forces closing ‘round you and coming to your aid.” Today, you need to get bold.

When I started with social media, I posted maybe twice a day. I don’t know what I was thinking – it was “little think.” My office simultaneously began sending out e-mail strategies once a month and we found ourselves getting “unsubscribe” requests for sending too often. My “friends” suggested I back off. That is when I woke up and came to my senses.

The social media knot could be solved not by flying under the radar – but by launching into orbit. Instead of backing off, I commanded my staff to go 10X. I increased my number of posts tenfold. We started sending out e-strategies twice a week instead of monthly – that’s eight per month – and I started tweeting 48 times a day on Twitter, once every 30 minutes! I lost some “followers” but they weren’t ever going to help me with my mission, and I gained many, many more supporters in their place.

Sometimes, problems are only solved by bold actions. Almost every problem people face in their careers and other aspects of their lives – failed diets, failed marriages, financial problems – are all the result of not taking enough bold action. I’m talking about going 10X: being relentless and doing the things that “normal” people don’t consider. Alexander the Great solved the knot in an unconventional way; he didn’t untie it, he cut it in half – literally destroying the opposition. To succeed in the marketplace, you have to DOMINATE. Nobody except Alexander the Great would do whatever it took to solve the problem.

The same truths apply to business as they do to life. Be bold with social media, be bold in your relationships, be bold in your career, and be bold to close the deal. Whether you play poker or not, we all have “chips” in life – our creativity, energy, efforts, ideas and motivation. We can go all-in as often as we want to.

Most of society discourages the all-in mentality, because we’re taught to play it safe, protecting ourselves from losses rather than going for the big payoff. Some challenges in life can’t be played safely. You won’t run out of chips or use up all of your energy and efforts by committing yourself 100% in all situations.

Today, I’d encourage you to think outside the box and be bold! Let’s face it, if you have a sword but don’t know how to use it, it doesn’t do anyone any good.
Most of society discourages the all-in mentality, because we’re taught to play it safe.