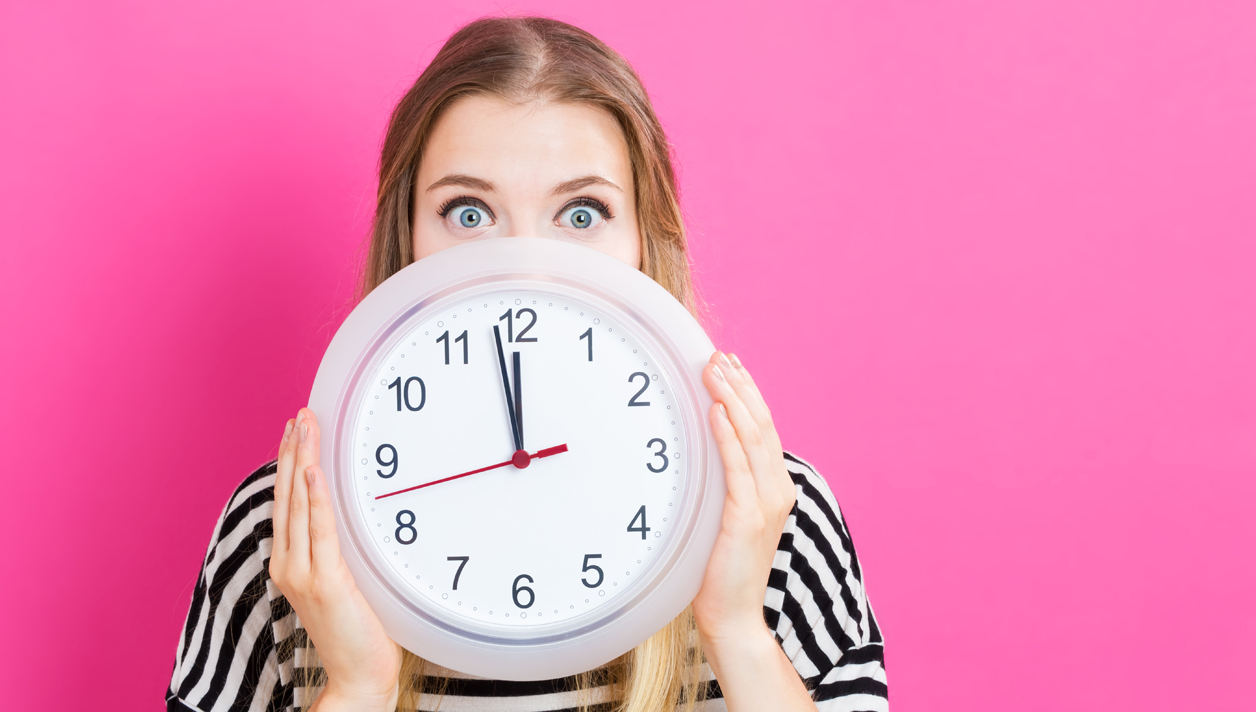 Could Your Own “Clock” Influence Skin Cancer Risk?

Sun is Life® Certification and Training has been a resounding success in our industry. Salon owners and their staff can access our training online 24/7! Of course, now is a great time to bring your salon up-to-speed with factual information on indoor tanning, with more tanners returning to salons as restrictive lockdowns loosen.

A core tenet of the Sun is Life program is advocating moderation and responsibility, whether obtaining a tan indoors or outdoors. One of the first modules in the course examines the variables that affect the intensity of UV rays outdoors – time of day, time of year, altitude and reflective surfaces such as snow, sand and water. Many anti-tanning entities make statements such as: “indoor tanning is stronger than the midday sun”, and “indoor tanning is three times (or more) stronger than a day at the beach.” But, of course, the sun in Jamaica at noon in July is incredibly different from Montreal at 9am in January!

Let’s consider time of day. What if it was possible to influence your susceptibility to skin cancer by the time of day at which you’re exposed to the sun? Well, let’s take a look. About a decade ago, researchers examined just that. Our body’s circadian rhythm (internal day/night cycle) is known to affect the severity of asthma and some cardiovascular issues. Using mice for their study, the researchers concluded that they have a higher risk of skin cancer during the later portions of the day. As mice are nocturnal and humans are diurnal, they also concluded that humans may have a lower risk and better repair mechanisms with UV exposures focused on the morning hours. (pnas.org/content/108/46/18790)

Another study about nine years ago concluded the same. They found with “respect to cancer, animal studies have suggested that specific carcinogenic mechanisms, such as ultraviolet radiation for skin cancer, have a strong circadian rhythm. In animal studies, tumors grafted into animals with disrupted rhythms grow more rapidly than those grafted into control animals.” They also found that mice responded differently to chemotherapy as it varied according to time of day. These researchers postulate that it may also be similar in humans but more studies would be needed. (cancerres.aacrjournals.org/content/79/15/3806)

Besides top-notch training, successful completion of the Sun is Life Certification course comes with great perks! One is a beautiful certificate, ready for wall-mounting in your salon. The other is an opportunity to be featured in IST Magazine as a “Salon of Distinction.” The layout includes a Q&A and photos of you, your staff and facility. Cool, right? Visit sunislife.com and register today!

What if it was possible to influence your susceptibility to skin cancer by the time of day at which you’re exposed to the sun? 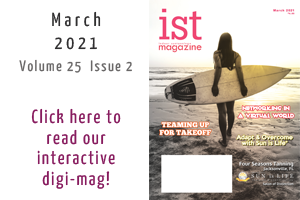