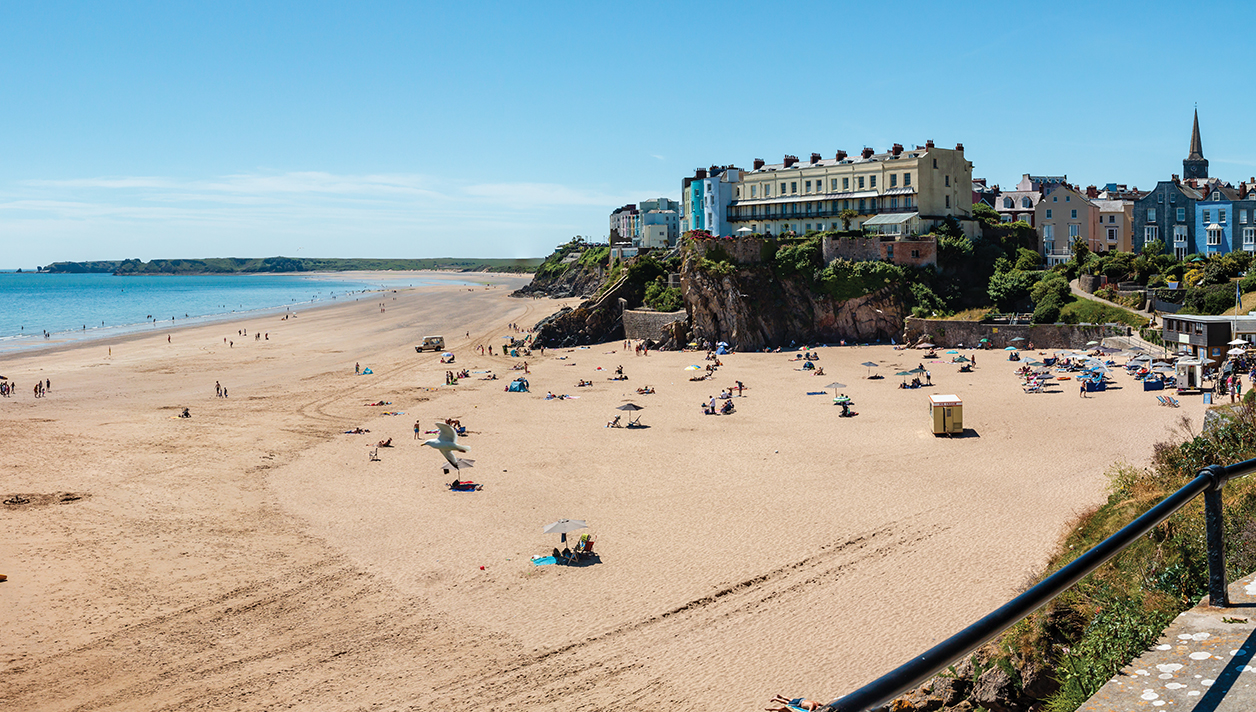 It’s about five months now since tanning salons across the UK were able to re-open their doors to throngs of excited and tan-hungry customers post the various COVID lockdowns. In many ways, those months flashed by in the blink of an eye – yet in others, it seems such a long time ago given that so much has happened since.

In general, life on the whole has slowly (but thankfully) returned to a reassuringly predictable normality. COVID restrictions are all but lifted and just about every business sector is back open and trading. The only sector that remains in limbo to a certain degree is air travel and ergo, holidays abroad and in some ways, that is not good news for tanning salon operators.

With the uncertainty of being able to travel abroad this year, the majority of the UK population that has taken a holiday so far in 2021 has opted for a staycation, exploring and experiencing the delights of the many popular coastal and countryside holiday destinations the UK has to offer. However, it has to be said that as beautiful, welcoming and interesting as these locations may be, there has been a significant experience missing throughout the UK this summer and that quite simply has been the absence of any regular, glorious sunshine! On top of everything else, the UK has experienced one of the wettest summers since records began!

It is also fair to say that traveling abroad this summer would not have been for the faint-hearted nor for those on a tight budget. The “traffic light” system used by the government to identify safe (green), reasonably safe (amber) and unsafe (red) destinations often changed with very little notice, leaving some people to pay unexpected and expensive quarantine hotel bills and costly COVID testing.

With summer consistently the busiest time of the year by far for tanning salons, as people secure their pre-holiday base tans and post-holiday top-ups, the lack of travel to overseas holiday destinations would certainly signal a major concern for many salon owners. Surprisingly yet thankfully, however, it doesn’t appear to have had the impact we would have expected, with many operators confirming salon footfall figures at not-far-behind average for the time of year and in some cases, they have been even better!

These encouraging statistics will very likely be the result of a number of factors, including the long-awaited recent re-opening of nightlife, clubs and bars, invigorating a COVID-weary public desperate to wean themselves off binge-watching television series, subsequently treating themselves to get ready for a night out, which for many included visits to their local professional tanning salon. In addition, the lack of summer sunshine at home and the unpalatable reality of fall and winter sneaking up just around the corner, has seen many people satisfying their craving for sunshine responsibly at their local professional tanning salon. As I’ve said before, our industry has proved to be incredibly resilient under the toughest of times and that is something we should all be proud of!

It is somewhat inevitable that the next 12 to 18 months will see more curve balls thrown across all sectors, including our own; but hopefully, nothing comparable to the last 18 months. And as we stride fervently into the last quarter of 2021, there surely is much we can reflect upon and be grateful for.