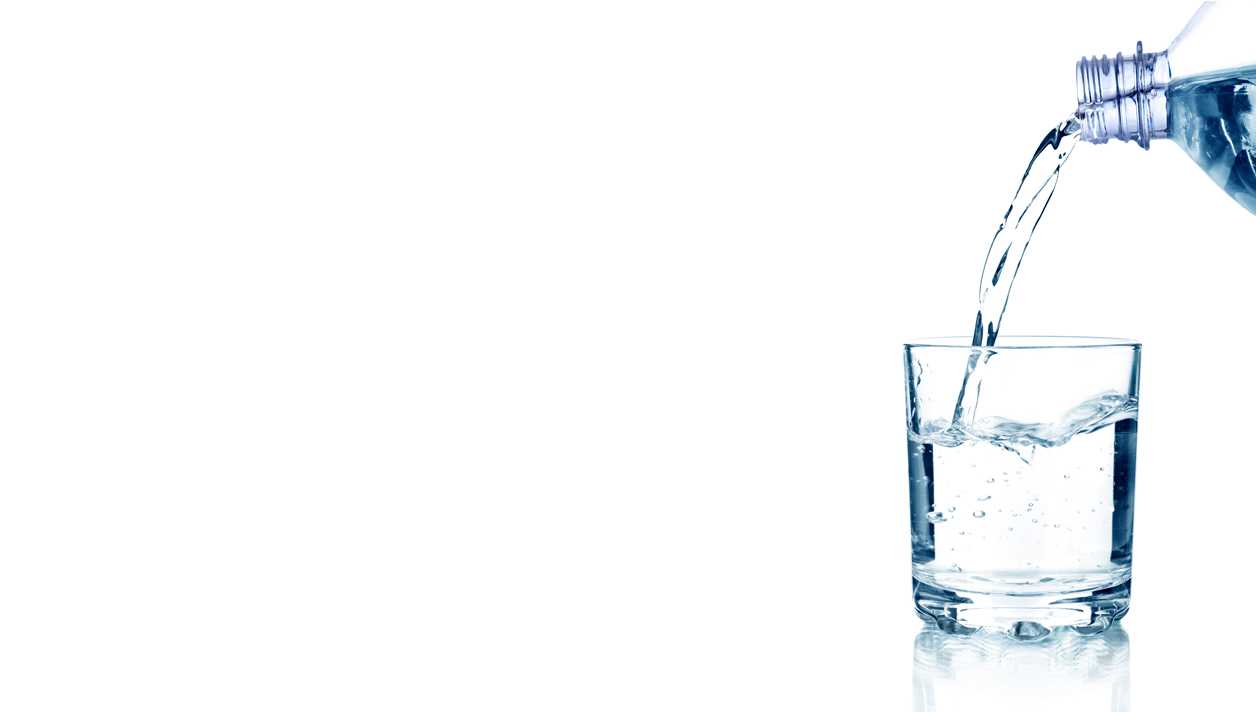 When you have it in place of beer or sugar-sweetened soda it helps, study finds
By Robert Preidt

If you choose a glass of water instead of a beer or a sugar-sweetened soda at least once a day, you can reduce your risk of obesity, a new study claims.

Researchers followed almost 16,000 adults in Spain for an average of 8.5 years. None were obese at the start of the study. During that study, almost 900 participants became obese.

The study found that drinking a glass of water instead of a beer every day reduced the risk of obesity by 20 percent. Switching one sugar-sweetened soft drink for water every day was associated with a 15 percent lower risk of developing obesity.

Those who substituted water for beer also had a slight decrease in average weight of 0.7 pounds over four years.

The study cannot prove a direct cause-and-effect link, but the researchers did try to account for other factors that might affect risk, such as age, family history of obesity and physical activity levels .

Further studies “based on real interventions are needed to confirm these potential effects. As obesity carries a high risk for the development of other diseases like diabetes or cardiovascular disease, the possible effects of substituting these beverages with water is an important target to consider in future public health research,” the study authors said.

The study team was led by Ujue Fresan from the Institute for Research in Biomedicine in Barcelona.

The study was to be presented Wednesday at the European Congress on Obesity, in Porto, Portugal. The study was also published in the journal Nutrients.