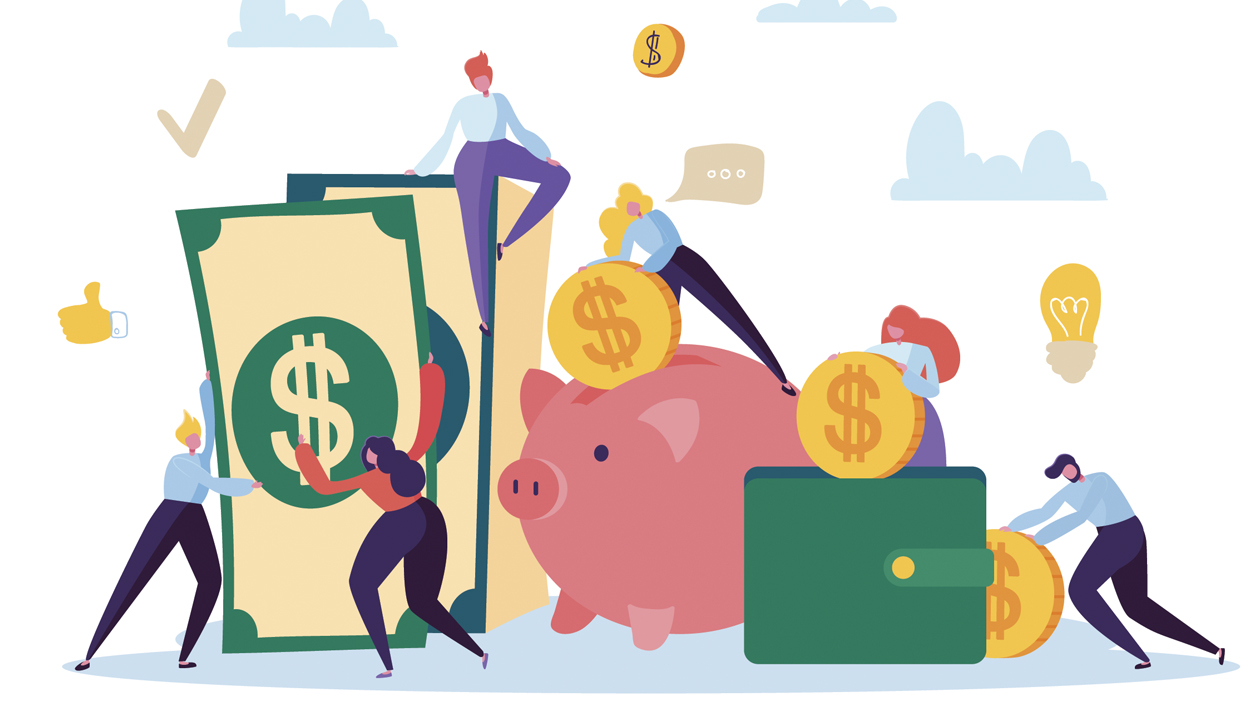 Now is the time to be proactive and lock in your EFT (electronic fund transfer) monthly membership customers for the long term.

Now – when your facility is busy and filled with happy customers.
Now – before the weather warms and customers contemplate the idea of canceling their memberships.
Now is the time to put a stop to the endless cycle of join and quit, join and quit.
For a tanning salon, the average life of a monthly EFT membership is about five months. The average life of an EFT or monthly membership in a health club is about three years. Why the difference? Health clubs give their members every reason to join and few reasons to quit. Tanning salons give their customers every reason to join (in January) and few reasons to continue their memberships past May or June.
It is estimated that up to 75% of all tanning salon customers who purchase a monthly EFT membership will quit the program once the weather warms up and sunshine is once again “free.” This phenomenon has existed since the early days of our industry. However, there are proven strategies for extending the life of your EFT memberships and securing your financial future.

The Back Story on EFT/Monthly Memberships


It was March of 1988, when a salon owner called me to openly discuss his concerns about the future of his business. Although his facility was booming at the time and he was flush with cash, he wanted to know what he could do to minimize the negative financial impact of the “Slow Season,” which he knew he would be facing in June.
Yes, the salon owners of 30 years ago faced many of the same challenges we still have today. And mind you, this was before the advent of EFT or monthly memberships.
I applauded his initiative and desire to search for solutions. After crunching the numbers and reviewing his sales history, I asked if he would be willing to “roll the dice” and take a gamble on a novel idea. Knowing that he did about 70% of his annual sales between January and June, I suggested the following “outrageous” tanning special: Unlimited Tanning from Memorial Day to Labor Day for $99!
His first reaction was that of shock and disbelief. At the time, he had guests lining up to pay $7 for a single session on a 24-lamp bed. At $99 for three months, he felt he would be “giving it away” and it could ruin his business.
As his initial shock subsided, I explained my reasoning.
In previous years, he was doing less than $5,000 per month in total sales for the months of June, July and August – barely break-even revenue. I demonstrated that if he could convince just 150 people to purchase the $99 special, it would generate enough cash to cover his overhead for the entire summer – and he would still have the opportunity to generate revenue selling lotions, etc.


Use the solid foundation of your existing customer base to increase sales and profits on a year-round basis.


“What’s the worst that could happen?” I asked. “You sell too many?”
The salon owner rolled out the program as the “Endless Summer Special” (a nod to the title of the Beach Boys album) and it was successful beyond all expectations – including mine. When all was tallied, he sold almost 300 of the $99 packages – generating close to $30,000 in just a few weeks.
Fast-forward to 2020 and we find that today, thousands of successful salon owners are utilizing a variety of strategically-developed pricing programs that in reality are based on the Endless Summer/Endless Season concept from 1988.
To be sure, we have made significant headway by adding more and more customers to our EFT/monthly membership programs. And yes, a fair number of customers do tan indoors all year long – even in places like Florida and Southern California. However, for most of the industry, there is still a significant drop off in revenue and foot traffic from July to early December.


Albert Einstein is credited with stating that “insanity is doing the same thing over and over again and expecting a different result,” and for more than 30 years, I have listened to salon owners express their frustrations about the slow season. Yet, year after year, many do nothing to change their situations and somehow expect the business to miraculously grow. However, if you could add just one more month to each customer’s EFT/monthly membership, it would have a dramatic impact on the financial strength of your business model.

Following are a few suggestions to help extend the life of your EFT memberships:

1. Unlimited Upgrades from Memorial Day to Labor Day for $25.


EFT/Monthly Memberships pay a one-time fee (now) of $25 and receive unlimited upgrades for the next three months. (While this appears to be an outrageous offer, it serves to lock in the customer’s regular EFT/monthly membership for another three months while also generating an extra $25 per customer in advance.)
This program must be introduced in late-April or early-May to capitalize on customer traffic and enthusiasm. (The $25 is just a suggested price for comparison purposes.)


Customers who purchase five consecutive months of EFT/monthly memberships receive the sixth month free. This is an excellent sales tool to discourage customers from ever quitting – realizing that they would be giving away valuable free months of tanning. In effect, it’s a 16% discount; however, it offers a tremendous perceived value and builds loyalty.

3. 50% Cash Back on EFT/Monthly Memberships


Reward guests by giving back 50% of the value of their monthly membership as a “salon credit” for the purchase of lotions, skin care products, other services and upgrades. For example, if the customer is paying you $20 per month for tanning, you reward them with a $10 credit to spend on any of your products and services. (Credits cannot be accumulated and may not be used for sales tax.) This gives the appearance of tanning for just $10 per month! It’s an excellent way to keep customers on your membership program, stimulate lotion sales and compete with even the deepest discounters – wherever they may be.
You have the ability to control your destiny! Use the solid foundation of your existing customer base to increase sales and profits on a year-round basis.
Email jerry@istmagazine.online if you would like to discuss ideas on the Sun Business.
Share 0
Tweet
Share
Share

About the Author: Jerry Deveney is Director of Business Development for IST Magazine. With more than 30 years of hands-on experience working with tanning salons, beauty salons, health clubs and spas, he has helped thousands of people own and operate successful businesses. His extensive market research became the foundation for thousands of business plans and inspired his book, Sun Business.