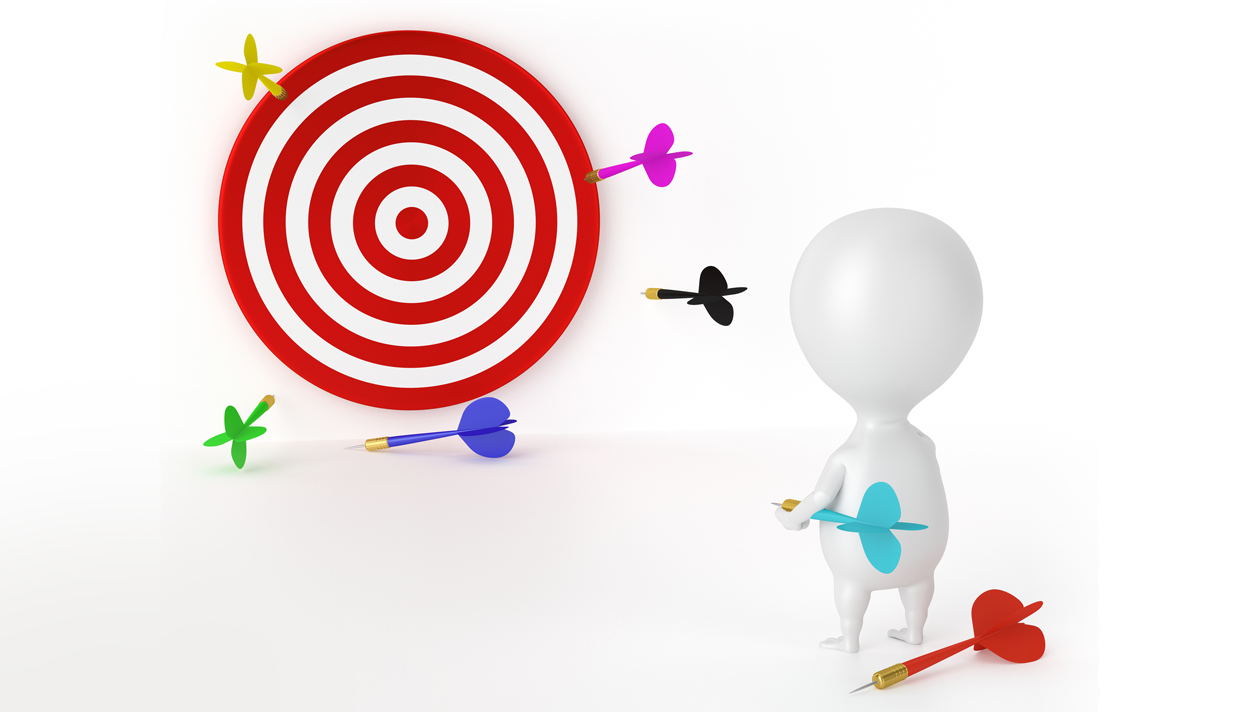 Employees Not Measuring Up? The Do’s & Don’ts of Improving Performance

Have you ever dreaded having a conversation with an employee who wasn’t meeting performance expectations? Maybe you avoided it, hoping it would improve on its own? If so, you are not alone.

Most managers would agree that one of their least favorite tasks is talking to an employee about poor performance. When performance conversations are ignored, success is left up to interpretation. This can only result in conflict because everyone has different perceptions.

Addressing performance issues can be unpleasant and stressful;
but avoiding difficult discussions leads down dead-end roads.

When an employee’s failures can no longer be avoided, too many managers say in frustration, “They should have known!” And the good-intentioned employee who thinks they are knocking it out of the park is shocked when they finally find out they are barely getting by.

Addressing performance issues can be unpleasant and stressful. To avoid this discomfort, some managers ignore the issue and hope the situation improves on its own. Avoiding difficult discussions leads down dead-end roads:

These are dead-ends to career growth, for both the employees and manager, and can affect the organization as a whole so they must be avoided.

Luckily, there is a better way; but first, let’s look at some things that don’t work. At some point, every manager is tempted to take the softer, easier way. Here are some methods that have been tried:

Avoid the temptation to send a generic email to the whole team to address an individual performance issue. The person who caused the problem doesn’t know you are talking to them because they aren’t intentionally doing anything wrong. Or, they know the manager is talking about them but they aren’t going to change because they know they won’t be held accountable. It’s a no-win situation.

The answer to the question “Can’t you read the sign?” is “No.” Check out the common areas in your workplace like the copier and break rooms. You might find a sign similar to “Clean up after yourself, your mother doesn’t work here.” Or, “Put all items back where you found them.” Despite the signs, the problems persist.

Signs generally don’t work because no one reads them. No matter how large or bold the font, or how many exclamation points are used.

Another common method some managers try is asking HR to update the employee handbook. This method is probably the least effective of the three. The reality is that most employees don’t read the handbook – sorry HR! In fact, one survey revealed that 61% of millennials did not read any or all of the employee handbook.

These methods don’t work. Let’s look at a simple 3-step solution that does:

You can only hold people accountable when they know what’s expected of them. When performance expectations have been clearly defined it’s easy to measure achievement and give feedback. The key is to define the expectation in black and white so there is no room for ambiguity. A manager needs to understand what is important to measure and how to measure it.

Communicating performance expectations before there is a problem is the key to no-stress conversations later on.

Most people want to do a good job and will rise to the expectations when they know what they are. Don’t assume that people know. One survey revealed that 50% of employees don’t know what is expected of them at work.

Document the performance expectations and share them with new employees right away so they are set for success from the start.

Meeting regularly with people individually to discuss their progress creates a culture of trust. How often you need to meet with people varies but a good rule of thumb is to meet at least once a month. If you defined and communicated the expectations in advance, there won’t be any surprises. The employee will know exactly how they’re doing. If they are falling short you can turn it into a positive coaching conversation to help them get back on track.

When these three simple rules are followed, performance discussions are easy, transparent, and positive. The manager earns a good reputation, the team is motivated, and there is less conflict. Those are great benefits that result in successful teams and organizations that are able to fulfill their mission and purpose.