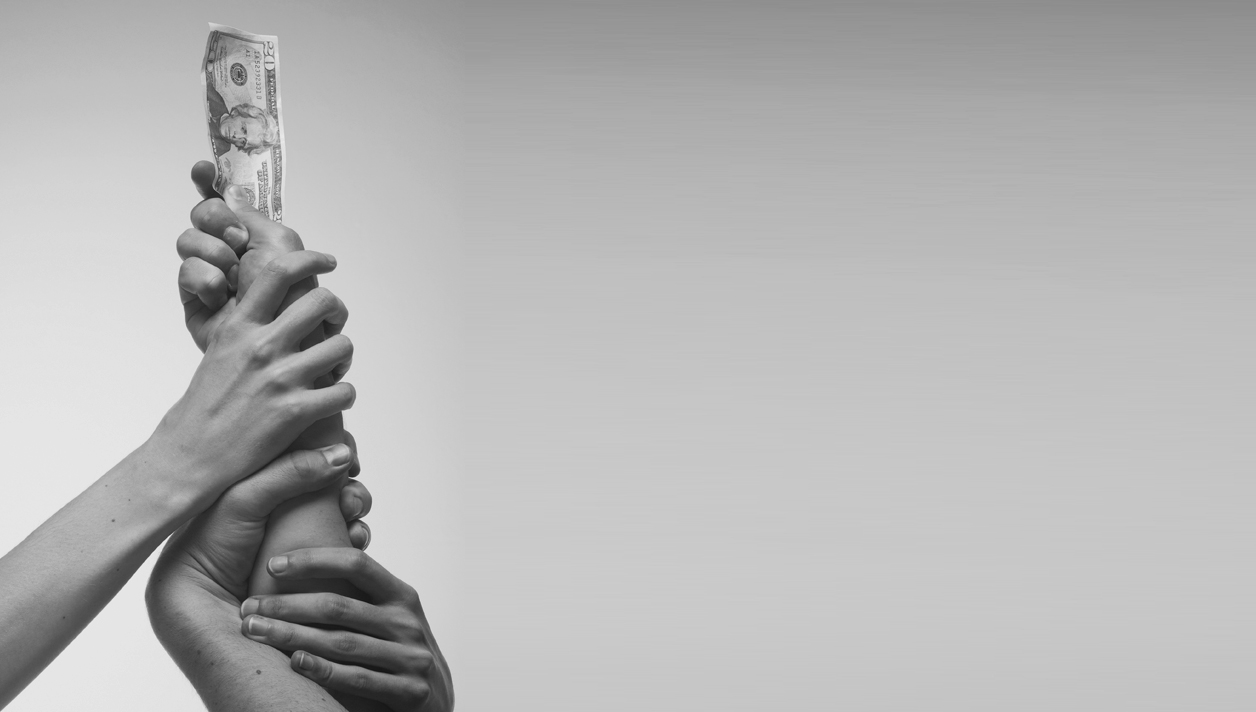 Fight for Your First Million

MMA fighting and making your dream a reality have a lot in common. You have to have discipline, heart, drive, a work ethic, tenacity and persistence.

As many of you know, Conor McGregor is an MMA fighter from Ireland. He’s had wins and losses. With every defeat, you must to get back up and try again. Coming back after defeats is what makes you strong.
If Conor McGregor would have quit after his first loss, he would have been done after three fights. That’s because after winning his first two bouts, he submitted to a kneebar against Aremij Sitenkov back in 2008. Had McGregor quit after that loss, the world wouldn’t even remember who he is is today.
You don’t need to be an MMA fighter to have confidence and bounce back from difficulties. Courage is about taking action, no matter your fears. Soldiers don’t refer to themselves as brave before they endure hardships. They’re just doing what they need to do in order to survive at that moment.
Fear is something every person faces, but the way to get victory over it is by attacking, dominating and keeping your attention on the future. If you frequently do the things that scare you, they’ll scare you less and less until you wonder why they scared you in the first place.
Eventually, fear turns to confidence.
My man, Conor McGregor, may or may not have had fear when he stepped into the octagon – I don’t know. But the only way he has confidence today is because he got in the ring and fought good fighters in the past – and won.


The next time you are afraid, take action, be courageous and you’ll find that success is yours only if you want to take it.

When many people are hit with fear they tend to retreat. When you retreat from something, you don’t take action. But when you take action, train, and get some victories under your belt, confidence comes.
The same is true in sales and business. Close someone, and you feel better about your pitch and your product. When you don’t close, you can’t let it bother you – but like a fighter, move on to the next bout.
MMA fighters have confidence – they need it. And confidence comes to people who take action instead of thinking, waiting and wondering. The next time you are afraid, take action, be courageous and you’ll find that success is yours only if you want to take it.
This week, pay close attention to times when you might have any fear. Where there is fear, there is an opportunity.
You may not be an MMA fighter, but the world is your octagon and you will have to fight – you’ll have to fight for financial success and anything beyond mere ordinary.
Unless you inherit it, becoming a millionaire will not be handed to you. Do you have the skills that it takes to become super successful and be victorious?
Everything in life is a sale and everything you get is a commission. If you don’t have sales skills, you will eventually get financially defeated.
Now it’s time for you to go attack your bank account with the same tenacity as Conor McGregor attacking his opponents in the ring. Get rich, or you’ll get knocked out in life.