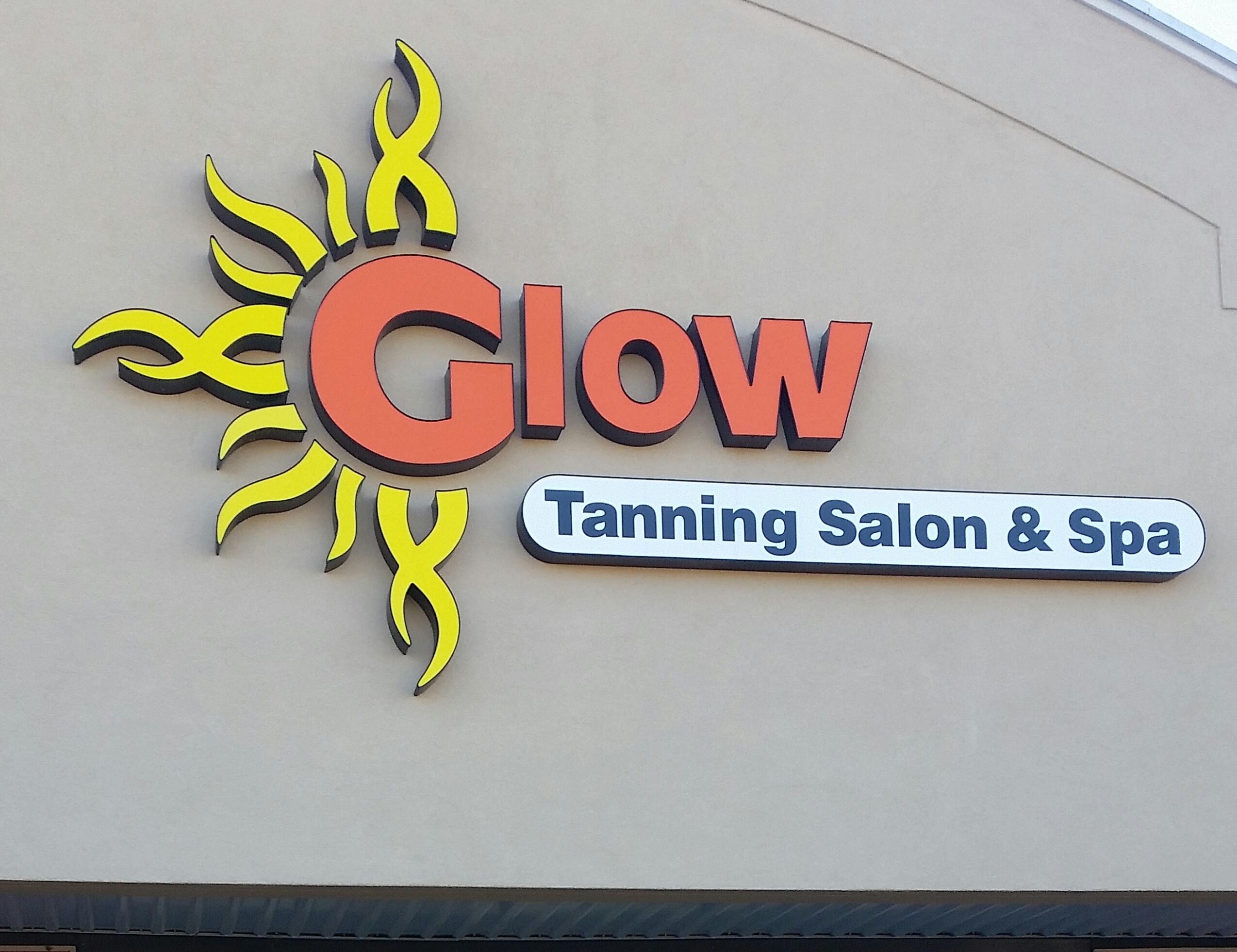 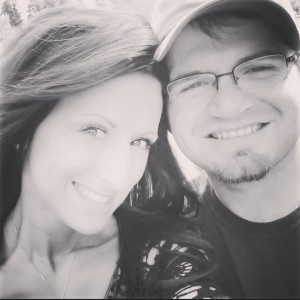 Some people might be surprised to find out where Kayla Martin used to get her indoor tan. It was in a 20-year-old sunbed with a broken timer that was in the back of a convenience store/bus station. She was happy to use her cellphone as a makeshift timer; but the day she cut herself on the unit’s cracked acrylic, she knew something had to change. “I knew I wanted to open a tanning salon and our area definitely needed one!” she said. “Around that time, a new shopping plaza opened in town and I met with the landlord and worked out a lease.” Kayla and her husband Johnathan spent the next five months building the interior of their salon and then opened their doors on April 3, 2012.
When Kayla posted pics of her new tanning units on the salon’s Facebook page, many in the community referred to them as “spaceships.” Despite bringing up-to-date tanning technology to Brookhaven, many in the community were skeptical of Glow Tanning. “Our prices were higher than what the beauty salons in town were charging for sessions in their older units,” Kayla explained. “Eventually, the quality of services we offer won them over and we had a huge influx of tanners.” To keep up with the demand, she recently added three new Ergoline tanning units to her salon’s equipment mix. 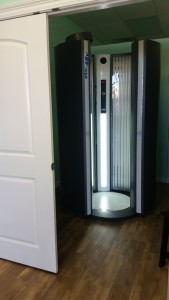 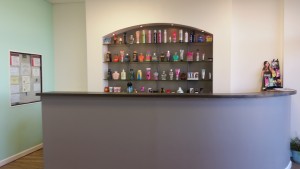 The staff at Glow Tanning has a reputation as the go-to tanning experts in Brookhaven and Sun is Life® Training has played a big part in this. Kayla and her staff earned their certification at the recent National Tanning Expo in St. Louis and she says it was a worthwhile investment. “My staff is much more confident now,” she said, “especially when it comes to giving our guests advice about skin types and moderate tanning. I enjoy watching them interact with tanners and answering questions without any hesitation or second-guessing.” Kayla added that all new Glow Tanning staff will take Sun is Life training, as well. 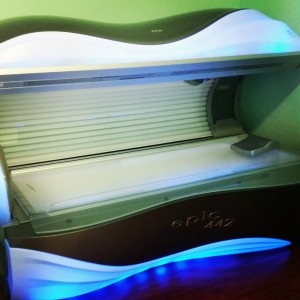 With nearly two years of salon ownerships under her belt, Kayla is enjoying meeting and connecting with people. Many of the relationships she’s developed have evolved into solid friendships, she says, making her recent career choice a fulfilling one. “I love being a part of this industry and I know I made the right choice in opening my salon,” she said. “My immediate goal is to hire a few more people and I can also see us opening a second location within the next two or three years.” ■