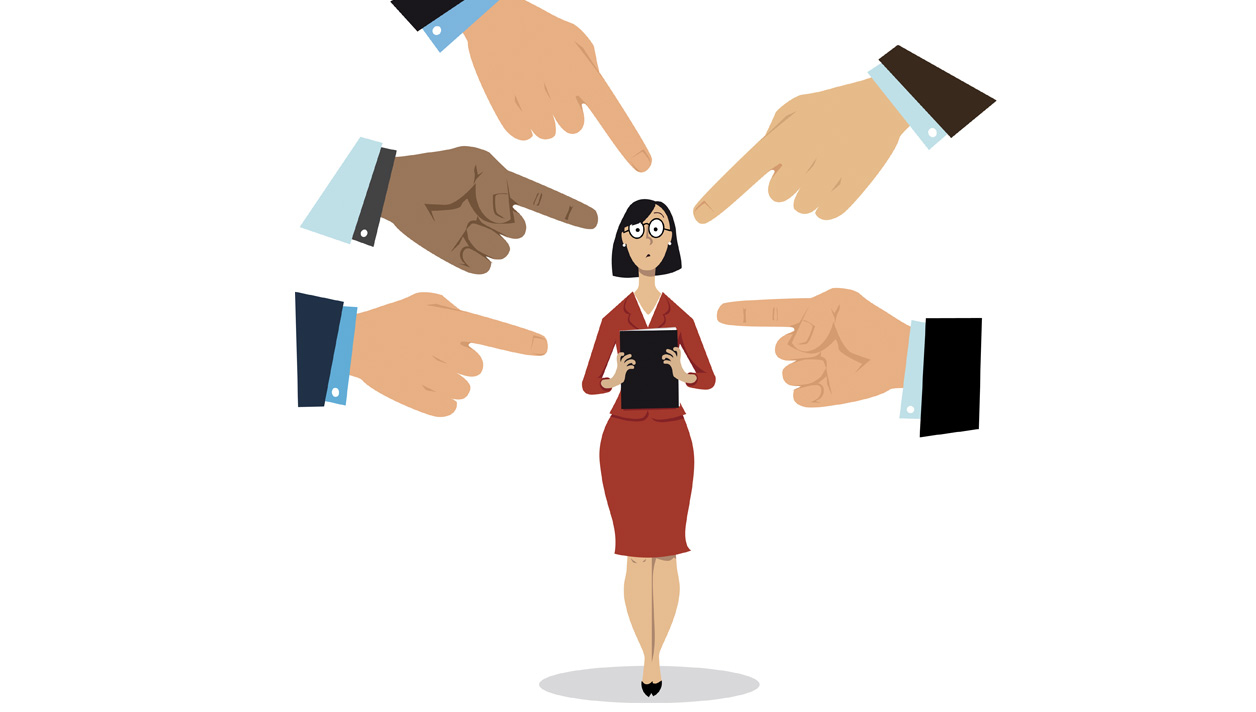 Herbert Hoover saved millions of people’s lives yet was one of the most hated presidents ever. Why? Let’s dive into history, learn from it, and apply it to our lives today.

Perhaps you’ve heard of President Hoover – it’s been a while since he was in office. Hoover was first and foremost a businessman who happened to serve as the 31st President of the USA from 1929 to 1933. He held office during the beginning of the Great Depression.
This orphaned kid in the 1880s became the leader of the entire nation. How did he go from broke to the White House?
Money and business.
After Hoover finished University, he spent 20 years in the mining industry doing deals, arranging financing and managing mining corporations. By the time World War I started in 1914, he was a self-made multi-millionaire, and $1 million back then was worth much more than a $1 million now. In fact, his $4 million back then is currently equivalent to over $100 million.
That’s when he told a friend, “just making money isn’t enough.” So, he started using his money to help others. World War I had created a global food crisis that jacked up prices and caused food riots and starvation in many European countries. At one point, Hoover’s organization was feeding over ten million people a day, primarily leading the relief in Belgium.
Over time, he did such an excellent job that the President of the United States noticed his work. President Warren Harding appointed Hoover Secretary of Commerce. Hoover then built support for a presidential bid throughout the 1920s, and on taking office in 1929, stated, “We shall soon, with the help of God, be in sight of the day when poverty will be banished from this nation.”
Who would hate this guy, an orphan who made it big in business, then looked to feed the hungry and even end poverty?
Well, just a few short years later, almost the entire nation hated Hoover. In late October 1929, the stock market crashed and the Great Depression started. As the economy worsened, everyone started attacking Hoover as the cause. The biggest humanitarian President in history was now the most hated. His train and motorcades were pelted with eggs and rotten fruit. He was heckled while speaking. Citizens living in shantytowns were so angry, they called them “Hoovervilles.” The haters were out in full force, and FDR won in a landslide in the 1932 election.
He couldn’t stop the financial meltdown, and even though Hoover was a great businessman and humanitarian, he is mostly remembered as the President during the worst economy in American history.
Here is something to remember about haters: haters are usually quitters, spectators. They should not be wished away, but used as fuel to take you to the next level. Many people have talked about how they used haters to inspire their success.
I don’t have time to criticize you and I wonder how you find time to criticize me. When I’m critical of others, I am never being productive. Throughout my life, I’ve found it impossible to be productive and critical at the same time. When I invest time in criticizing another, I am no longer using my time in the most productive way I could be.
I’ve never improved my situation in life by critiquing another, so I have made it a policy to leave that to others. I can’t make the world better by making another wrong, so I simply refuse to do it.
Be positive. Be productive. Leave the criticizing to those who choose to invest their time in looking after YOU, rather than themselves.


When I invest time in criticizing another, I am no longer using my time in the most productive way I could be.