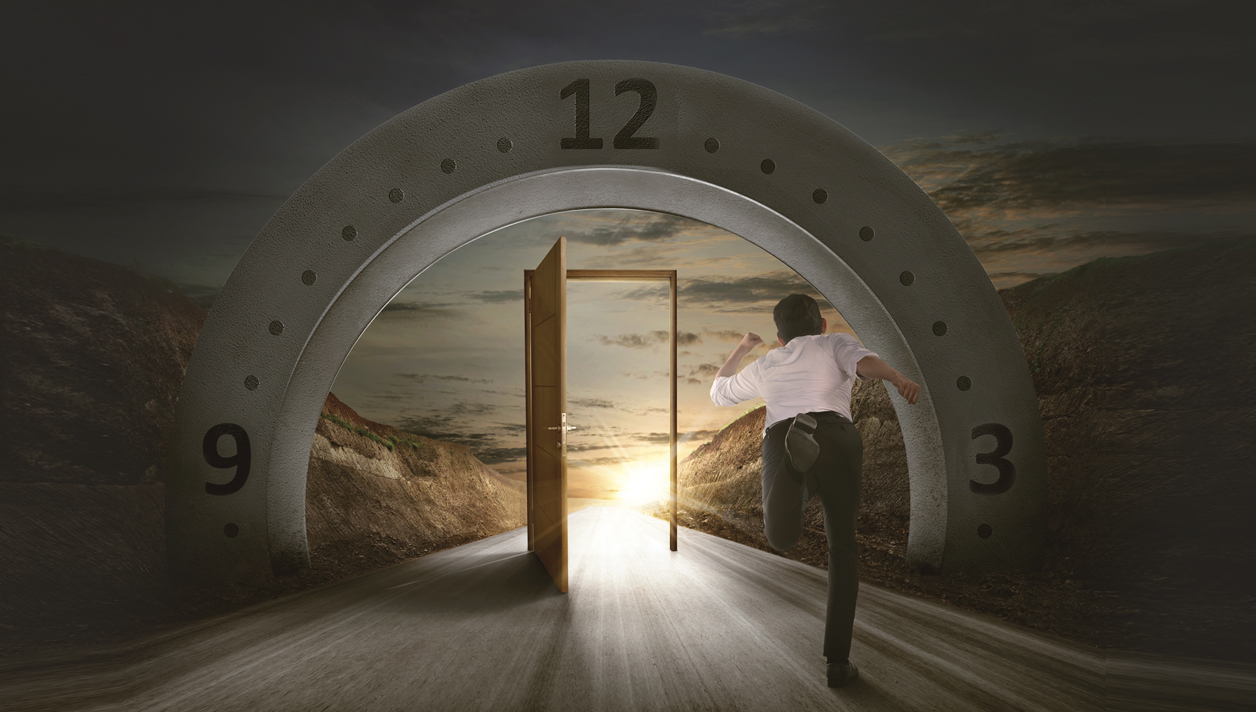 At this time of year, I used to be one of the many thousands, if not hundreds of thousands, well let’s go for it – millions – of people who struggled with effects of the lack of daylight hours. It’s dark when I get up and it’s dark when I leave the office. And, as with so many of us who are generally tied to our desks for work, the lack of light I believe interfered with my concentration, my mood and my general wellbeing. And I guess it’s very conceivable that the ripple effect of this “interference” will have touched upon my colleagues, family and friends. Now, I don’t want to overplay this. I wasn’t like a bear with a sore head during the winter months; but I will say I definitely struggled to operate at 100% all of the time.

This year, I am putting a plan into action to steer clear of the dark side. Alongside my efforts to take more outdoor exercise during daylight hours, I am going to take advantage of the fabulous new showroom we have recently opened alongside our offices. There, I can top-up my tan during the winter months and double-up on lux – luxurious tanning experience and some serious LED lumens – or “lux” to you and me!
I am already feeling the benefits! Now, some of you may think this is serendipitous; but I have read enough scientific papers over the years to believe otherwise. But here’s the thing: we work in an industry where what we know to be true is one thing and what is often presented to the masses is another. So, perhaps for some, or indeed many, it is just easier or less confrontational to simply focus on the responsible tanning messages for cosmetic tanning. And indeed, in Ireland, for example, it’s against the law to do anything else anyway when it comes to tanning bed use.


I have a vision of a time when doctors could become increasingly engaged with the benefits of regular, controlled UV exposure and will refer people to their local professional salon to get it.


But I think we should be looking ahead to a time when the benefits of moderate UV exposure are accepted and encouraged, not only by ourselves and our customers, but by the medical masses. With the professional element of our industry now representing the majority of operators and growing day by day, we are in a fantastic position to allay the concerns of those who currently do not endorse indoor tanning due to the misapprehensions fuelled by the anti-tanning lobby. A growing and ageing population is putting significant pressure on our National Health Service and will increasingly do so in the coming years to a point of potential collapse. I have a vision of a time, not too far down the line, when doctors could become increasingly engaged with the benefits of regular, controlled levels of UV exposure and will refer people to take regular doses of UV in their local professional salon – in the same way that they currently refer people to local gyms and clubs to increase activity and exercise.
The science and the professionalism of our industry will eventually kick the anti-tanning lobby into touch and as we approach a New Year, we should all consider and sign up to this new vision. I think it’s plain for all to see and am calling it our industry’s “2020 Vision!”