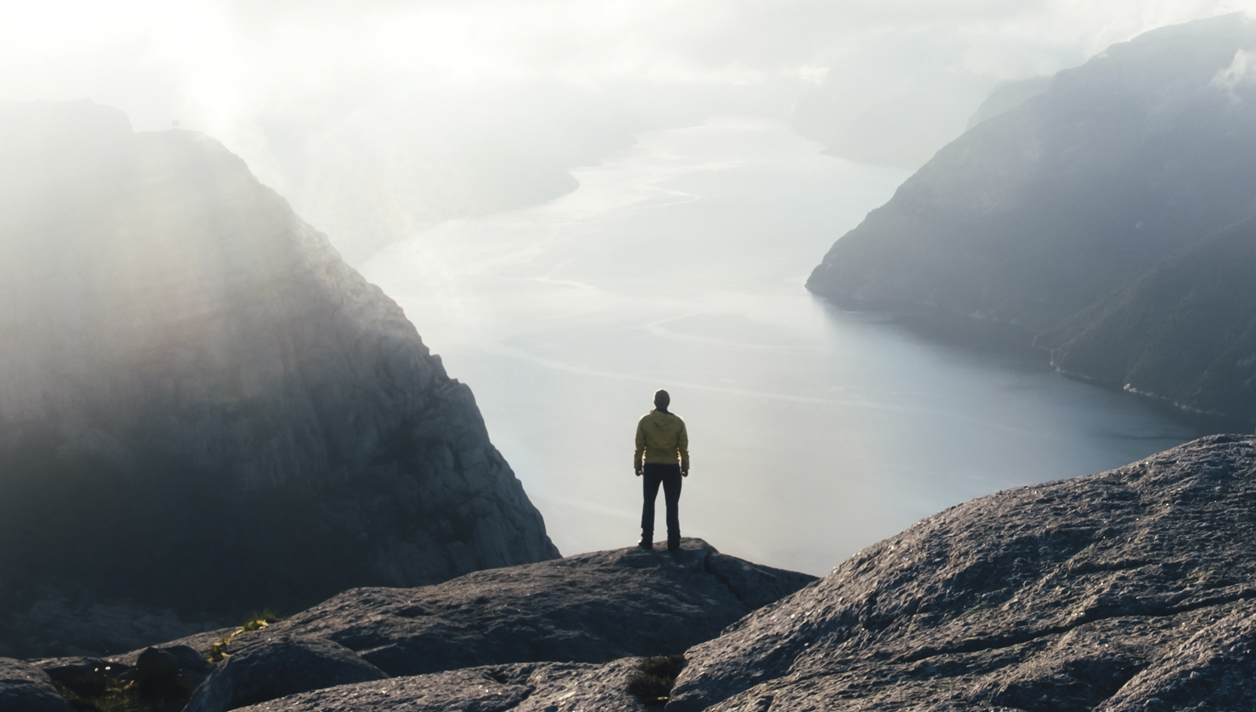 How Badly Do You Want It?

This story will leave you with no excuses going into 2020.

Maria Da Conceicao is a Portuguese woman who came from no money, but today supports a school in Dhaka, Bangladesh. As an orphan at a young age, she was adopted and raised by a house-cleaner. By 15, Maria was also cleaning houses. With no college, she worked hard and had a great attitude … so much so that eventually, one visitor to the hotel where she was employed took notice. Maria was offered an opportunity to become a flight attendant for Emirates Airline.
Not long after, she worked a flight to Dhaka, Bangladesh which had a 24-hour layover. Staying in a hotel – like the ones she used to clean – Maria went into the streets and saw the slums. She saw hungry kids and she wanted to do something to help.
With little money, she made a commitment. During her vacation time later that year, she flew back to Dhaka and worked to feed the hungry and teach the children, getting donations and financial help from her connections in Dubai. She then began using her own money to start a school.
Like a modern-day Mother Teresa, Maria expanded the school with dreams of getting 600 kids fed and educated. But when the global recession hit during 2008-2009, the donations stopped. If the school was to continue, Maria had to step up her game.
How badly did she want it?
She decided she needed to get attention and become the first Portuguese woman to climb Mount Kilimanjaro in Africa. In 2010, she summited and the small amount of press she got generated some funding for her school … but she still was far short of getting enough publicity to gain sponsors and reach her goal of funding 600 kids.


Of course, you don’t need to climb a literal mountain to reach your goals, but are you WILLING to?


So, Maria decided to be the first woman to run a marathon on each of the seven emirates in the UAE in seven days. Then, she completed a successful trek to the North Pole.
Next up was Mount Everest. In 2013, Maria became the first Portuguese woman to summit Earth’s highest mountain. Then, she swam the English Channel.
In 2014, Maria gathered more publicity and sponsorships in order to run seven ultra-marathons on seven continents in six-weeks. She now holds Six Guinness World Records and the attention she received has helped her foundation feed and educate children in one of the most difficult slums in the world.
Remember this: Maria wasn’t an “athlete” before any of this began, she was just a Portuguese woman who had cleaned hotel rooms and then became a flight attendant. But she used athletic endeavors to get the world’s attention and raise funds to achieve what mattered to her.
Maria badly wanted to help those kids in Bangladesh. And with commitment comes creativity. How badly do want your big goal? Are you willing to climb Everest for it?
Of course, you don’t need to climb a literal mountain to reach your goals, but are you WILLING to? How badly do you want to help others, or even to help yourself? How badly do you want to do something GREAT in this world? What do you dream about doing?
Make it happen … no excuses!