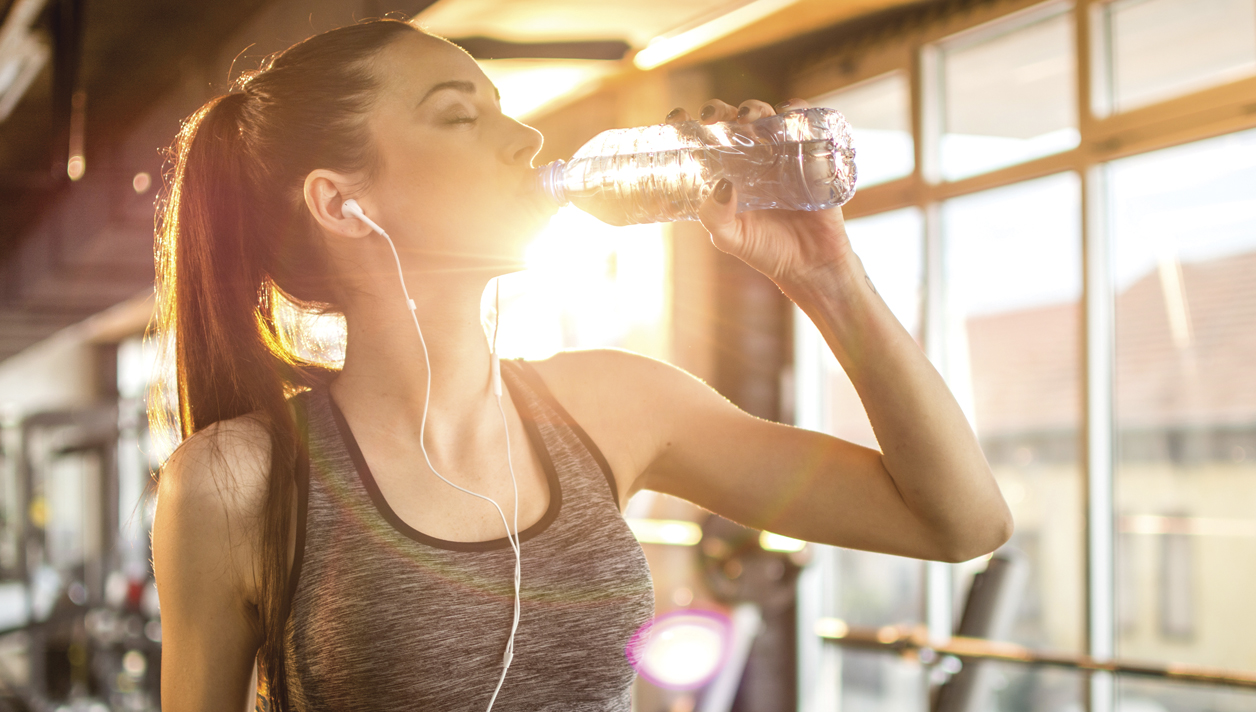 Hydrate Right, Your Kidneys Will Thank You

Downing the wrong type of drink when you exercise could put you at risk of kidney disease, a new study warns.

Specifically, the threat is from having sugary, caffeinated soft drinks during exertion in a hot environment, according to researchers at the University at Buffalo in New York.
The small study included 12 healthy adults who did long stretches of exercise in a laboratory setting replicating a 95-degree day. In one session, the study participants drank a high-fructose, caffeinated soft drink, and in the other, they drank water. At least seven days passed between sessions.
After the session in which they were given the soft drink, participants had higher levels of creatinine in the blood and a lower “glomerular filtration rate” – both of which are markers for kidney injury.
These temporary changes did not occur when participants drank water during exercise, the researchers said in a news release from the American Physiological Society.
The investigators also found that during and after drinking the soft drink, participants had higher blood levels of vasopressin, a hormone that raises blood pressure. They also were mildly dehydrated, noted study corresponding author Zachary Schlader, an assistant professor of exercise and nutrition science, and his colleagues.
“The consumption of soft drinks during and following exercise in the heat does not rehydrate,” the researchers reported. “Thus, consuming soft drinks as a rehydration beverage during exercise in the heat may not be ideal.”
The study was recently published in the American Journal of Physiology – Regulatory, Integrative and Comparative Physiology.
In the workout sessions, participants spent 30 minutes on a treadmill, followed by three 5-minute lifting, dexterity and sledgehammer swinging activities. Then they rested for 15 minutes while drinking 16 ounces of either the soft drink or water.
After the break, they repeated the cycle three more times over a total of four hours. Before leaving the lab, participants were given more of their assigned beverage to drink before having any other fluids.
Before, immediately after, and 24 hours after each trial, the researchers measured the participants’ body temperature, heart rate, blood pressure, weight and markers of kidney injury.
Schlader and his colleagues said more research will be needed to understand the long-term effects of soft drink consumption during exercise and how it might be associated with kidney disease risk.
The American Academy of Family Physicians has more on exercise and hydration.
SOURCE: American Physiological Society news release, Jan. 17, 2019
HealthDay
Share 0
Tweet
Share
Share