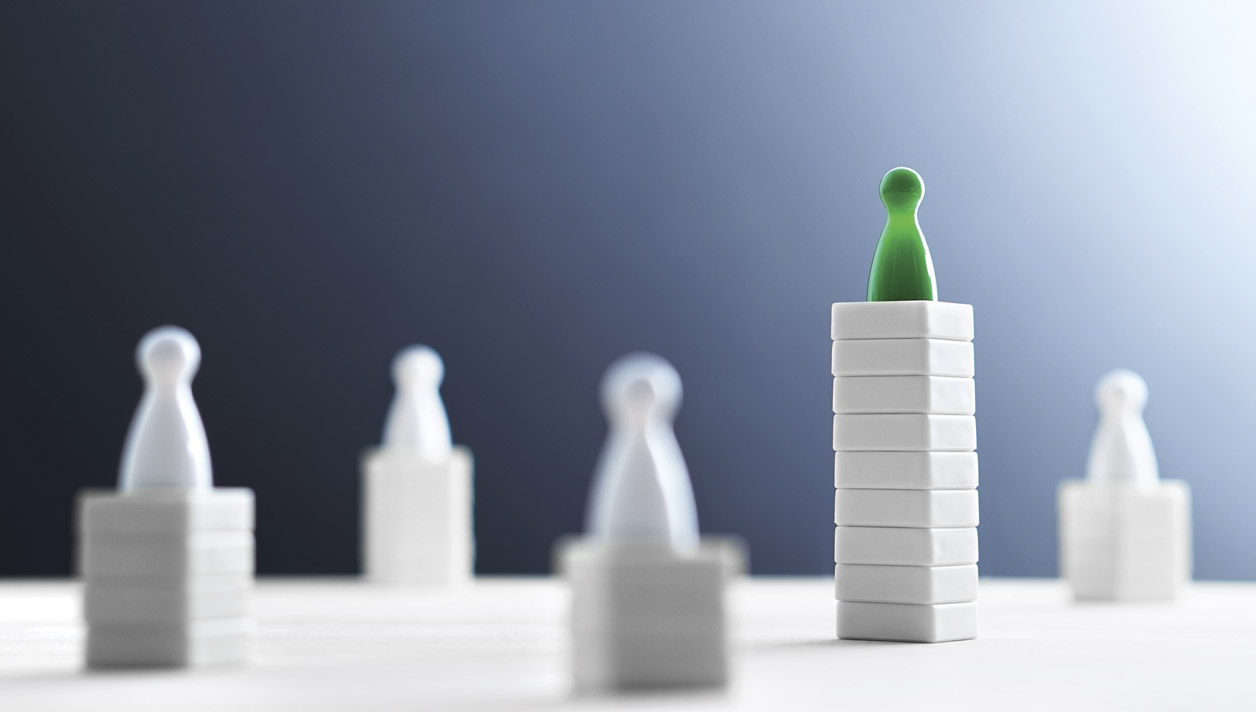 Identifying and Mitigating Unconscious Bias in Yourself and in Your Workplace

(1) Studies show that applicants with with “white” sounding names (like “Greg”) on their resumés were 50% more likely to get a callback for an interview by potential employers than a more stereotypically African-American sounding name (like “Jamal”), even when the resumés were identical, aside from the name on it.

(2) Brunette and redheaded women’s salaries are approximately 7% less than their blonde counterparts. And (3) almost 60% of corporate CEOs are over six-foot-tall; a large disproportion compared to the fact that less than 15% of American men are over this height. In a popular political television show, one character says, “Washington, Jefferson, Lincoln. Tall men make great presidents.”
What do these three factoids have in common? They are examples of what is called “unconscious bias,” and actions taken because of those unconscious or hidden biases. But what specifically are these hidden or unconscious biases, and more importantly, how can you start to manage them so you’re making the right decisions in your workplace and our world? Let’s explore …

What is “Unconscious Bias”?


Hidden or unconscious bias is the preference for or against a person, thing or group held at an unconscious level. This means you don’t even realize your mind is holding onto this bias of, say, that person on the phone who is speaking English as a second language, or that effeminate man in front of you at the restaurant who isn’t what you were taught was “masculine.” In contrast, an overt – or explicit – bias is an attitude or prejudice that one endorses at a conscious level; it’s obvious and blatant.
Research on hidden bias shows that, regardless of the best intentions, most people hold deep-seated resistance to the “difference” of others, whether that difference is defined by evident factors as race, gender, ethnicity, age or physical characteristics, or more subtle ones such as background, personality type, experiences or even sexual orientation. But bias can also exist in a positive sense: you may favor your family, your community and people with whom you feel a connection based on shared characteristics or experiences (like people who work for the same company or went to the same university as you).
These hidden biases aren’t purposely or consciously created; they are products of your brain’s self-generated definition of normal, acceptable or positive, and they are shaped by many factors: from past experiences to your local or cultural environment, to the influence of social community and impressions from media. You don’t consciously create these definitions of “normal” versus “different,” “good” versus “bad,” or “acceptable” versus “unacceptable.” In fact, conscious and unconscious biases are often divergent; your hidden biases may exist in spite of a sincere desire to be bias-free and in direct contradiction of the attitudes you believe you have.

Why Do We Have These Biases?


Well, we can blame having unconscious bias on our cave-dwelling ancestors. Back in the day, a cave-person had to quickly decide if the big, furry, sharp-toothed animal at the cave door was friend or foe; and those quick determinations of safety were processed in their cave-brains. Science has shown that we receive 11 million bits of information every moment, but we can only consciously process 40 bits of data at any time. How do we manage that 99.9999996% gap? Through our unconscious brains. So, as humans, it is perfectly natural for us to create these “cognitive shortcuts” to help us be safe and survive and manage all this data input.
But in 2019, we aren’t cave-folk; and that wiring sometimes goes against what we want our “auto systems” to do for the most part. Think about yourself at work: do you want your cave-wiring impulsively taking over who you should work with, the feelings you have toward hiring someone, or defining how you act toward a new co-worker or customer? No, you don’t. You want to have your conscious brain be prevalent, and that’s not always easy to do. But it’s something you should do.

“Microinequities” & Why They Matter in our Workplace


Okay: you’re at work and someone says to you, “For a woman, I’m really surprised how well you accomplished that task. Nice job.” Some would call this a back-handed compliment: a compliment that’s really an insult. The better term for this is a “microinequity.” These are unconscious biases that come to life when people act or say things that “tip the hand” on their respective (most likely unconscious) biases.
Why does it matter for you to identify and mitigate these microinequities in your workplace? For several reasons, actually:


Studies have found that over 71% of the workforce has experienced some form of workplace incivility or microinequity in the last five years. Incivility is evidenced by disrespectful behavior (Zauderer, 2002). What happened to these folks? According to this study:


■ 28% lost work time avoiding the instigator of the incivility/microinequity,
■ 53% lost time worrying about the incident/future interactions,
■ 37% believed their commitment at work declined,
■ 22% have decreased their effort at work,
■ 10% decreased the amount of time that they spent at work, and
■ 12% actually changed jobs to avoid the instigator.

How can we start to mitigate our hidden biases and limit our “microinequities?”


So, what do you do about managing this unconscious cave-self? The first step is accepting that you DO have unconscious bias and become aware of the ones you specifically hold. One of the best ways you can start to explore what unconscious biases you have is through Project Implicit, or the Implicit-Association Test (IAT). The IAT is a free online assessment that will measure the strength of your hidden bias between various groups. To check it out – in a safe and judgement-free way – to see what hidden biases you may have, visit implicit.harvard.edu/implicit/
Second, share and discuss the concept of “unconscious bias” with others in your workplace. Share the Project Implicit website with them. Talk (if you’re comfortable) about your test results. Encourage co-workers to hold each other accountable when those unconscious biases turn into microinequities.
Third, look at the bigger picture within your workplace. What are the biases that exist within your organization, and how can you start to challenge them? For example, look at your organization’s hiring practices. Does it tend to hire the same types of people or recruit from the same places? Are your marketing messages pretty non-inclusive? Are your customers or clients similar in demographic make-up? Think about your typical business practices and think as a team to ensure your collective unconscious biases aren’t impacting your business success.
Closing
So, we all harbor and exhibit unconscious bias to some extent. And that’s okay; that simply means we’re human. But it’s taking that step to identify which biases we have, taking steps to “de-bias” ourselves, share that action with others, and really look at how we do business that is the key to change. Doing this won’t just make your workplace more inclusive and successful, but it will go far to personally build trust between you and others, and that makes the world just a little bit better.
source: Zauderer, D. (2002). “Workplace Incivility and the Management of Human Capital.” Public Manager, Vol. 31, p.36-43.

Dr. Steve Yacovelli (“The Gay Leadership Dude”) is Owner & Principal of TopDog Learning Group, LLC, a learning and development, leadership, change management, and diversity and consulting firm based in Orlando, FL with affiliates across the globe. With over 25 years’ experience, Steve understands the power of using academic theory and applying it to the “real” world for better results. His latest book, Pride Leadership: Strategies for the LGBTQ+ Leader to be the King or Queen of their Jungle is available June 2019. topdoglearning.biz.