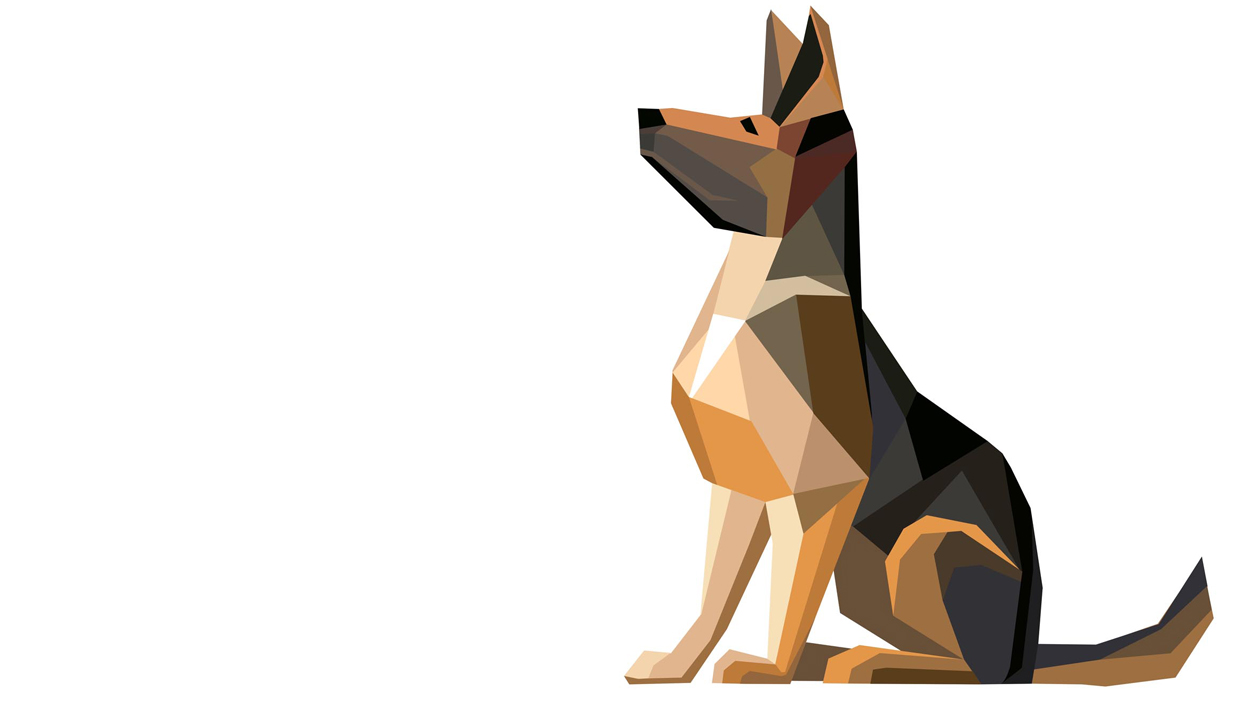 Houston, We Have a Problem

Attribute
verb (used with object),
at·trib·ut·ed, at·trib·ut·ing
“To regard as resulting from a specified cause; consider as caused by something indicated” (dictionary.com)

This month’s Watchdog column was inspired by a report in Science Direct that resulted from a study published in Cancer Epidemiology (tinyurl.com/yxf96ksj). To quote the report:
“About 5% to 8% of all melanoma and non-melanoma skin cancers diagnosed in Canada in 2015 – or approximately 5,000 cases – are attributable to indoor tanning.”
Stop right there. Houston, we have a problem.
So, how does one “confirm” that 5-8% of all melanoma and non-melanoma skin cancer is attributable – meaning resulting from a specified cause – to UV exposure via indoor tanning? This slippery slope has been shuffled around in many studies condemning the use of sunbeds. But, not one study has ever admitted, considered or quantified one’s lifetime history of sun exposure, whether deliberate or not.
Let’s examine another quote from the study: “There is copious evidence that being a user of indoor tanning increases your risk of skin cancer, and studies like this put that increased risk into a public health context,” said Mackenzie Wehner, MD, MPhil, Clinical Instructor and Post-Doctoral Research Fellow in dermatology at the University of Pennsylvania, in an interview with Cancer Network. “In other words, this study addressed how many skin cancers we might be able to prevent if no one used indoor tanning.”
Well, that’s quite a leap of faith. I offer the term “unintended consequence.” Avoiding indoor tanning does not stop one’s desire for UV exposure! And, the risk may clearly increase with the potentially dangerous behavior of seeking a tan in natural sunlight where there is no timing system or recommended exposure determined by individual skin type as one receives at a professional indoor tanning facility! The risk of tanning outdoors is sunburn and overexposure; two issues that ARE directly linked to skin cancer.
Let’s get back to U of P doc, Wehner, who admits that the study may have limitations. Really? “… the authors estimated the number of people who had ever used indoor tanning by converting the number who had used indoor tanning in the past year. This is from published data, but it may not be valid,” she said. However, the even larger admission is this one: …“Canada does not have a registry for two of the skin cancer types (neither does the U.S.).” What does that mean?
Well, the fact that there is no registry for basal and squamous cell carcinoma in the U.S. and Canada clearly confirms that such skin cancer studies and the media reports that follow are flawed. That’s right, flawed. When these reports center on the increase in skin cancers in the hundreds and thousands, remember that only melanoma incidence has a registry and the other statistics are included based solely on estimates. Check out the factual skin cancer info at seer.cancer.gov/statistics/
I conclude with a quote from Jerry D. Brewer, MD, MS, a professor of dermatology at the Mayo Clinic in Rochester, MN. “Tanning beds are known to cause cancer, and not just the common forms of skin cancer – basal and squamous cell carcinoma – but melanoma, as well,” he said. “The evidence is now overwhelming.”
Here’s food for thought: The modern indoor tanning industry in the U.S. started in 1979. Millions and millions of people have used sunbeds over the last 40 years. How many of those used ONLY sunbeds and never received ANY exposure to natural sunlight? Well? I’m waiting …
Come out of the caves, people.
Team IST searches for erroneous, suspect or negative reporting by the media that adversely impacts the tanning industry. Reports such as these have plagued tanning businesses for decades. Although the media sources will seldom admit a falsehood and print a retraction, IST offers these well-crafted responses to the negative reports that can be shared with your customers and potential customers, alike.
Share 0
Tweet
Share
Share