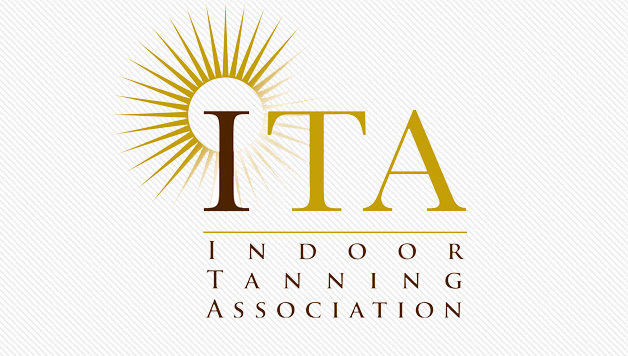 As of early June, it has been a full month since the House of Representatives passed its version of the Obamacare repeal and replace legislation. Shortly after House passage of the American Health Care Act (AHCA), it quickly became clear that the Senate would chart its own path forward on healthcare reform – rather than moving to advance the bill passed by the House.

The AHCA still faces numerous procedural and political hurdles if it is going to become law. With only two votes to spare, and because they cannot depend on any Democrat support, Senate Republicans will need to reach near-unanimous consensus to pass their own version of the bill. And similar to the policymaking process in the House, any changes made to appease one constituency may just as easily alienate another. Moreover, the House will have to approve any changes made by the Senate, or the House and Senate could decide to resolve their differences in a conference committee.

Leadership, or lack thereof, is the one obvious element that is missing from this very difficult effort to rewrite the nation’s approach to healthcare policy. After making Obamacare repeal and replace one of the central planks in his successful bid for the White House, the President has paid little or no attention to this issue after the House of Representatives took the crucial first step in May. History has shown in order to accomplish a policy change of this magnitude, the President must sell his solution to the nation, and Mr. Trump has not.

Making repeal and replace even more complicated is the fact that as Congress moves into the critical summer months and with only seven weeks remaining before the month-long August recess, not only does healthcare reform seem to be stalled, but most of the President’s other legislative priorities, as well. Comprehensive tax reform and the increase in the debt limit (the nation’s borrowing authority) are both complicating the legislative schedule and drawing the attention of the Senate away from addressing the ACHA.

When President Trump took office in January, putting both the Legislative and Executive Branches of our government in the hands of the Republicans for the first time in many years, our industry had high hopes and saw a possible quick end for the hated Tan Tax. While it may not be quick, the Republican Party has too much riding on repeal and replace to let this issue slide for too long. I still anticipate that we will see action before the end of the summer.

Our industry has high hopes for a possible quick end to the hated Tan Tax – I still anticipate that we will see action before the end of the summer.