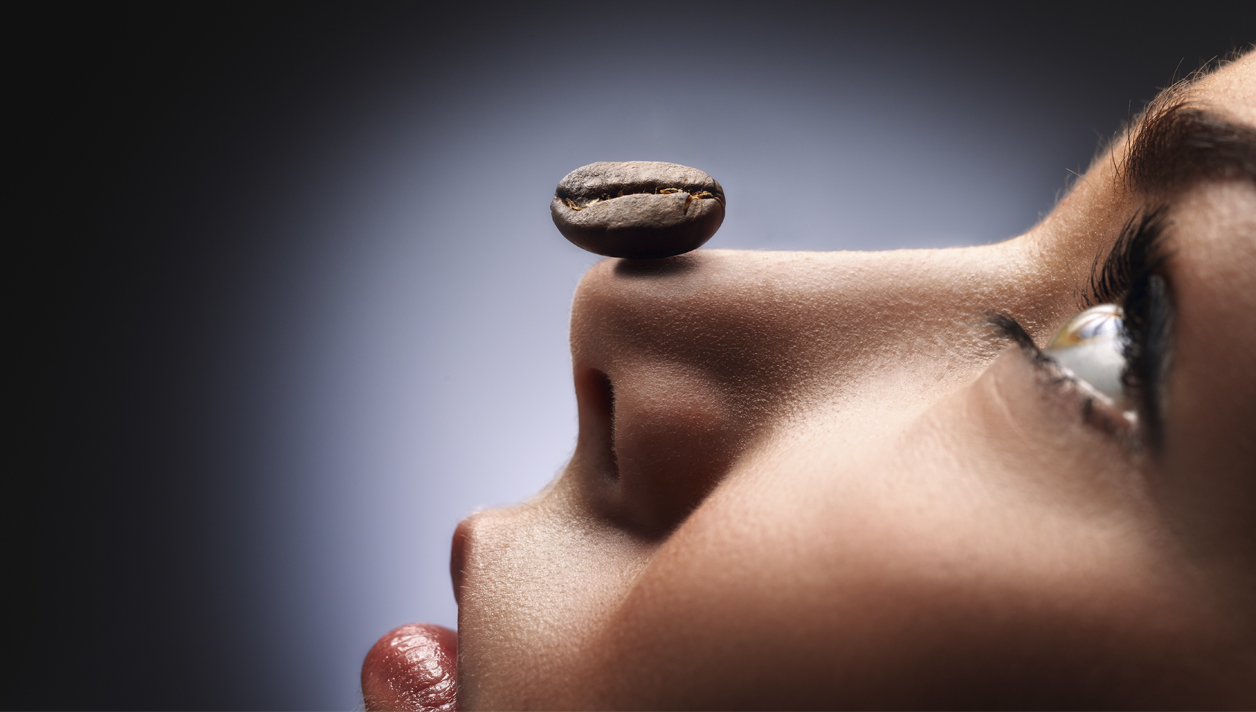 Love the Smell of a Cup o’ Joe?

Here’s What That Reveals About You

Java junkies can sniff out even tiny amounts of coffee, and the more they drink, the better they can smell it, British researchers say.

It’s a discovery with powerful implications for treating people addicted to substances with a distinct smell.
“The higher the caffeine use, the quicker a person recognized the odor of coffee,” said study leader Lorenzo Stafford. He is an olfactory expert at the University of Portsmouth, in England.
Not only could the regular coffee drinkers among the more than 90 volunteers quickly detect the aroma of a heavily diluted coffee chemical, their ability to do so increased with their level of craving, the findings showed.
“The more they desired caffeine, the better their sense of smell for coffee,” Stafford said in a university news release.
It’s the first evidence that java junkies are more sensitive to the smell of coffee, according to the study published recently in the journal Experimental and Clinical Psychopharmacology.
Researchers had wondered if coffee drinkers and non-drinkers responded differently to the smell, and whether cravings might be related to an increased ability to detect it.
Describing caffeine as the “most widely consumed psychoactive drug,” Stafford said the findings suggest that changes in the ability to detect smells could be a useful index of drug dependency.
The study authors said their work could lead to new methods of aversion therapy to treat addiction to substances with a distinct smell, such as tobacco and marijuana.
“We have known for some time that drug cues (for example, the smell of alcohol) can trigger craving in users, but here we show with a mildly addictive drug, that craving might be linked to an increased ability to detect that substance,” Stafford explained.
Previous research revealed that people who were trained to associate an odor with something unpleasant later showed greater dislike of that odor. That suggests a possible model for conditioned odor aversion, the researchers said.
SOURCE: University of Portsmouth, news release, May 14, 2019
Share 0
Tweet
Share
Share