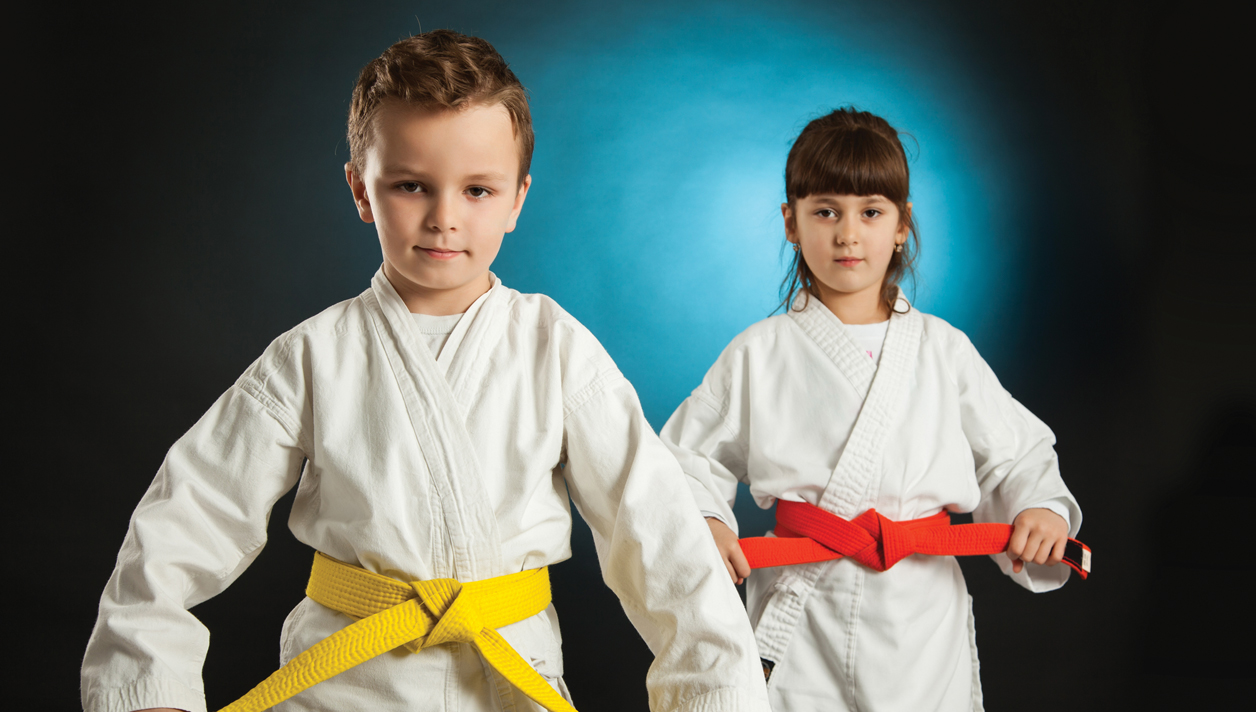 Martial Arts Can Be Hazardous to Kids

Perhaps there’s a black belt in your child’s future. But for safety’s sake, kids should only engage in noncontact forms of martial arts, a new American Academy of Pediatrics report says.

About 6.5 million U.S. children practice martial arts such as mixed martial arts, karate, taekwondo and judo. While these popular sports can improve fitness, motor skills and emotional development, they also carry the risk of injury.

Certain disciplines are riskier than others, the pediatricians’ group says.

“There are so many different types of martial arts for families to consider and enjoy, but such a difference in injury risk between the different non-contact and sparring forms,” report author Dr. Chris Koutures said in a news release from the medical group. Koutures is a member of the academy’s Executive Committee on Sports Medicine and Fitness.

These risky movements include direct blows to the head, repetitive head thrusts to the floor and choking movements, the academy says.

Injury rates vary from 41 to 133 injuries for every 1,000 athletic exposures, depending on the type of martial art, the report says.

With no proof that protective equipment such as soft helmets and mouth and face guards prevent concussions, this gear may provide a false sense of safety, according to the academy.

“We hope that this report will enable pediatricians to help families select the most appropriate options for their child and realize how strongly certain practices and rules can impact a participant’s safety,” Koutures added.

The report also recommends eliminating a taekwondo rule that awards extra points during tournaments for kicks to the head
because these increase the risk
of concussion.

The report appears online Nov. 28 in the journal Pediatrics. 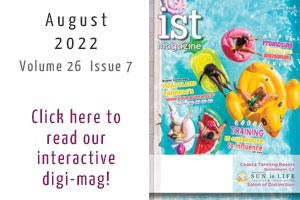