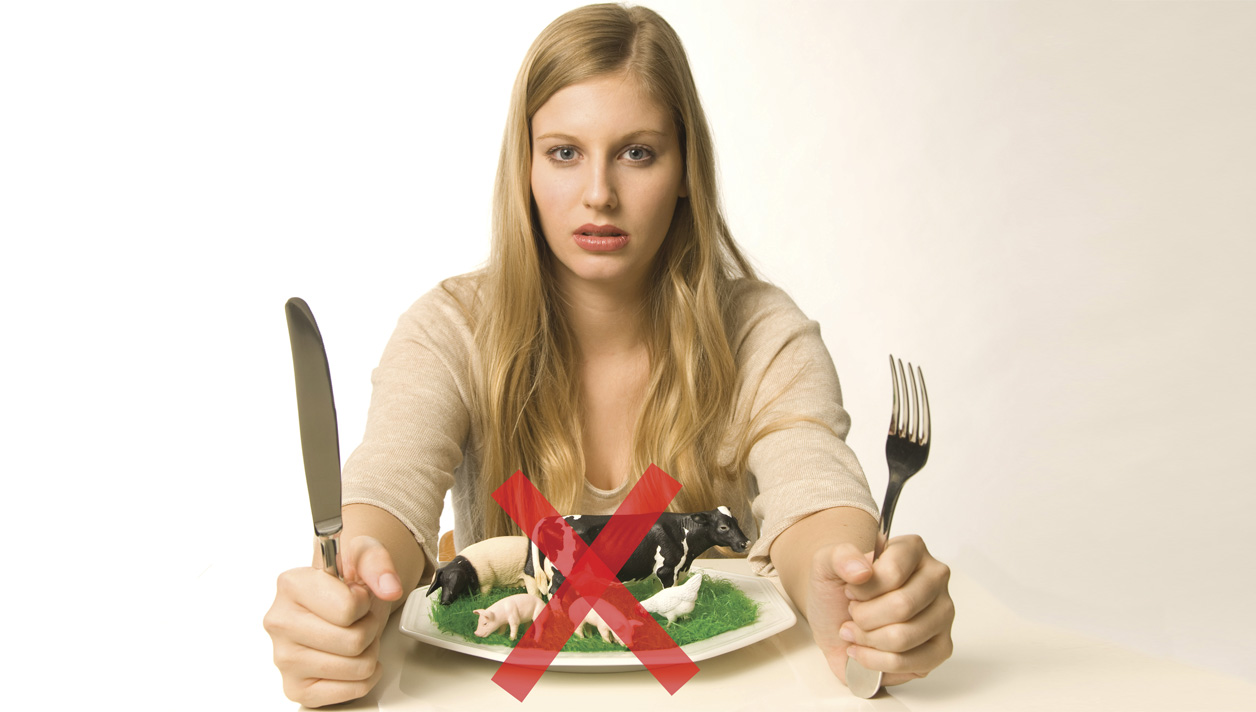 Can Help Change Diets for Good

Many people who tried going meatless one day a week to call attention to food and climate change continued after the campaign ended, a new study says.

Researchers surveyed 320 households from Bedford, NY, that took part in the town’s “Meatless Monday” campaign in 2018. For 12 weeks, participants ate no meat one day a week.
In a survey six months later, nearly 57% of respondents said they were eating less meat than before the campaign, and more than 70% said they skip meat every Monday or at least once a week.
Nearly 70% said it was easy or very easy to cut back, and 68% said they were more committed to going meatless on one day of the week.
Respondents said the biggest challenge was friend and family preferences for and/or eating habits around meat.
Participants were also surveyed at the start and end of the campaign. In all three surveys, health was the most common reason given for eating less meat.
At the end of the 12-week campaign, health fell as a reason while climate change, the environment, energy saving and water conservation moved up.
In the six-month follow-up survey, climate and environment fell slightly as reasons for reducing meat consumption but were still higher than at the start, according to the findings.
The study was presented last week at a meeting of the American Public Health Association, in Philadelphia.
Researchers noted that Bedford, NY, has a higher education and income level than the average U.S. community.
“As a result, the results skew toward higher awareness and smaller levels of behavior change because they were already eating less meat,” said study author Becky Ramsing. She’s a senior program officer at the Johns Hopkins Center for a Livable Future at the Bloomberg School of Public Health in Baltimore.
“At the same time, the findings can help us understand which strategies may be most effective in building community awareness and action around food and climate,” Ramsing said in a meeting news release.
Research presented at meetings is generally considered preliminary until published in a peer-reviewed journal.
SOURCE: American Public Health Association, news release, Nov. 5, 2019