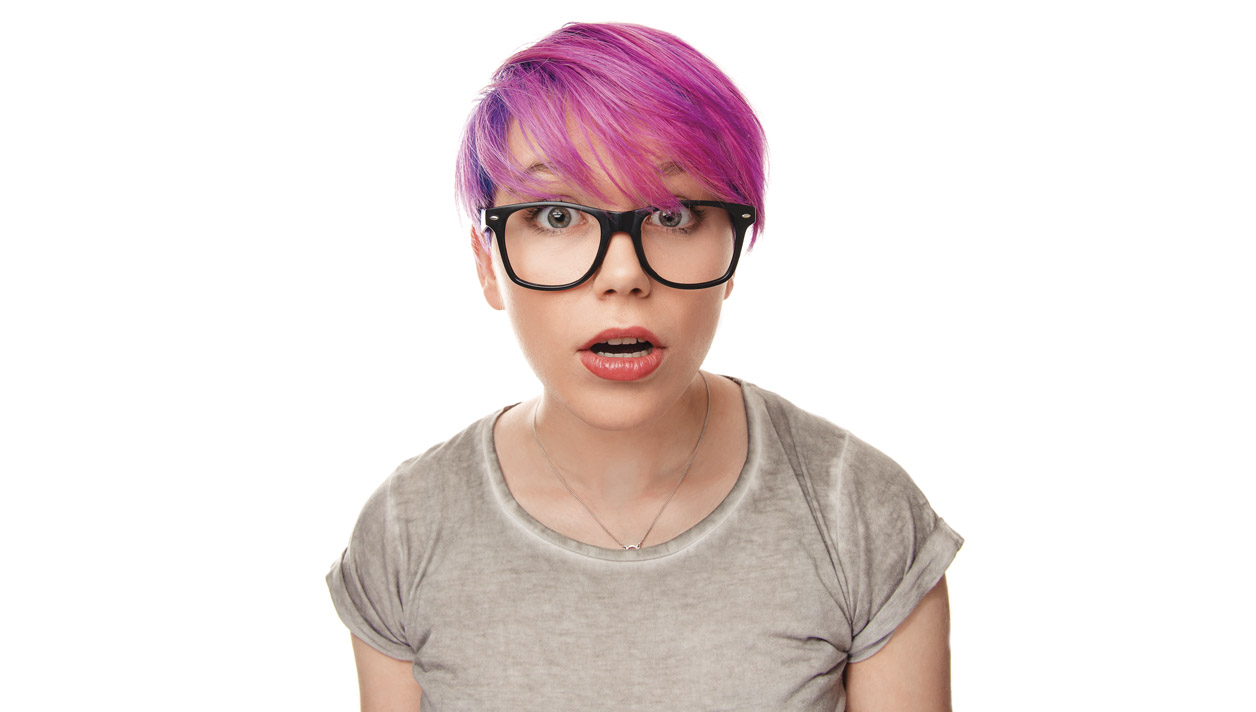 A recent and popular article on huffingtonpost.com discussed how Millennials are finding it increasingly difficult to get by and are facing a scary financial future. The article cites how young adults today are only half as likely to own a home as adults in 1975, and that Millennials (those born between 1982 and 2004) have 300% more student debt than the Boomer generation. Is it true that Millennials are screwed?


When you combine stagnant wages and rising costs, you get people who are being squeezed out of the middle class. There are 75 million Millennials in the USA … how do they close this widening gap?
The truth is, it’s NOT just Millennials. Gen X, Gen Y, Boomers, whatever generation in which you classify yourself, these same two problems affect everyone. Lower wages, rising costs. We live on an economic planet, and the economy doesn’t know anything about you – it doesn’t care about your age, race, your location or your beliefs.
What are you going to do now? You have to close the gap between where you are and where you want to be. How do you go from where you are to where you want to be? Instead of whining, focus on doing something.
By the way, Millennials, if you’re complaining about your financial situation right now, talk to my mom who grew up in the 1920s and she would think you’re crazy. You ate at Chipotle yesterday. You use Uber – she never had a car. If you have higher rent and more debt than your parents did, if you can’t save anything, if you’re bitching and complaining, listen to this:
You don’t need to live on 40K a year. YOU are the problem.
It’s not the economy. It’s not the government. It’s not the Boomers. It’s YOU. You have no money because you haven’t closed the gap between where you are and where you want to be. That gap is how you measure success. It’s the difference between you and your potential.

To help close that gap, answer these 3 questions:


Remember, the economy doesn’t know anything about your age. How do you close the gap between where you are and where you want to be?

The economy doesn’t know anything about you – it doesn’t
care about your age, race, your location or your beliefs.