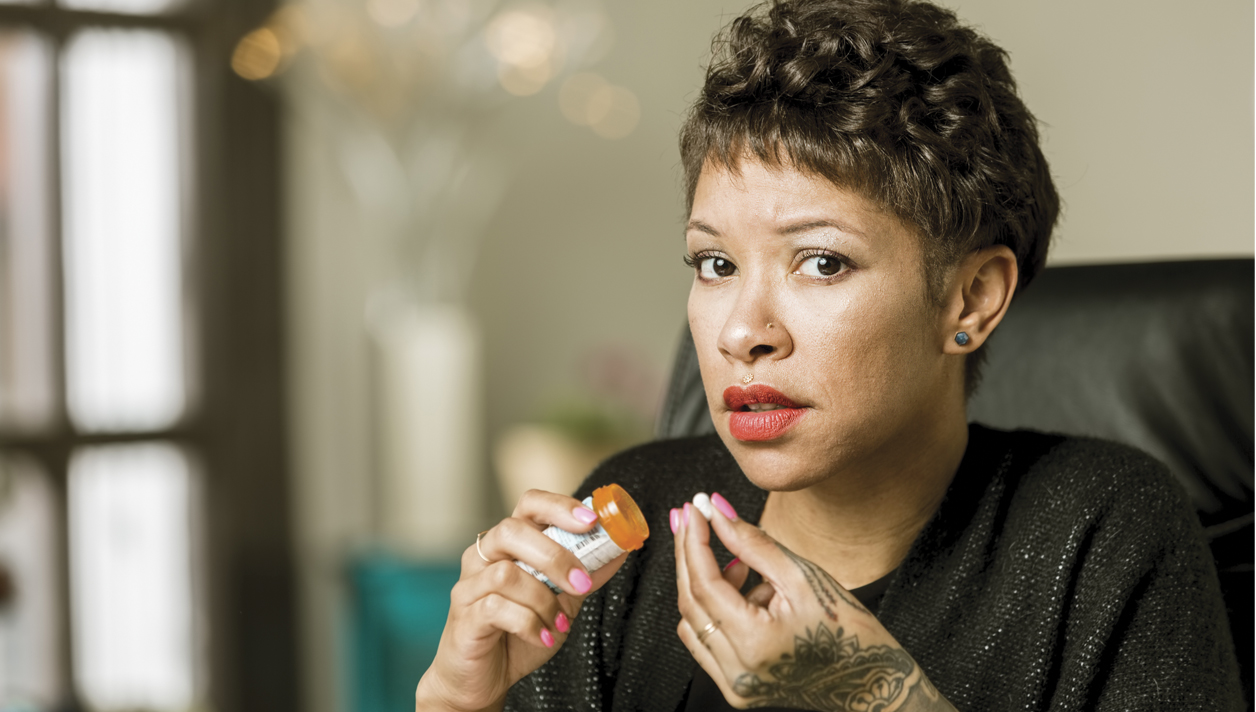 Add one more issue to the growing list of harms from opioid abuse: Long-term use may lead to hormone deficiencies that affect a man’s health.


Researchers reviewed the latest medical evidence and found that about two-thirds of men using opioids for more than six months develop hypogonadism, which is insufficient testosterone production.
The review also found that about one in every five long-term opioid users also winds up suffering from low levels of the hormone cortisol. Cortisol is best known as a stress hormone because of its role in the “fight-or-flight response,” but it also helps regulate the body’s metabolism.
Men with hypogonadism might suffer symptoms such as muscle weakness and a lowered sex drive, said lead researcher Amir Zamanipoor Najafabadi. He is a medical student at Leiden University Medical Center in the Netherlands.
“This information can be used to maybe discourage people who are using opioids to get into a euphoric state, because it happens at the expense of their sexual function,” Najafabadi said.
People with low levels of cortisol might experience fatigue, mood swings, muscle loss and weight loss, he added.
Misuse of and addiction to opioids – which include prescription painkillers (such as OxyContin), heroin and synthetic opioids (such as fentanyl) – has led to an epidemic in the United States, with 47,000 overdose deaths reported in 2017, according to U.S. government data.
Experts suspect that opioids can interfere with the body’s hormone levels by influencing the hypothalamus, the portion of the brain that links the nervous system to the hormone system through the pituitary gland, Najafabadi explained.
Prior research has identified receptors in the hypothalamus that are specifically geared to respond to opioids, he noted. The pituitary gland regulates hormone levels in the body, and that gland is in turn regulated by the hypothalamus.
To see if there was any medical evidence that shows a possible link between opioids and hormone levels, Najafabadi and his colleagues conducted a literature review. They eventually boiled all existing medical evidence down to 52 studies involving over 18,000 patients, including people who’d been using opioids longer than six months.
Up to 65 percent of men using opioids long-term developed chronically low testosterone levels, according to 15 studies involving 3,250 patients.
Likewise, up to 19 percent of 207 men and women with long-term opioid use developed low cortisol levels, findings from five studies showed.
Opioids were also implicated in elevated levels of prolactin, which promotes milk production in women, in five out of seven studies that evaluated that hormone, Najafabadi said. Low levels of prolactin could cause infertility in some women.
Patients who use opioids long-term for pain relief should get tested for these hormone deficiencies, Najafabadi recommended.
According to Dr. Ronald Tamler, a professor of endocrinology at the Icahn School of Medicine at Mount Sinai in New York City, this new study “is an excellent reminder that chronic opioid use affects multiple hormonal axes, especially the gonadal axis. Some men treated with opiates can revive their own testosterone production by altering their pain regimen. This should always be done in close consultation with a pain specialist.”
Najafabadi presented the findings in late March at the Endocrine Society’s annual meeting, in New Orleans. Research presented at medical meetings should be considered preliminary until it is published in a peer-reviewed journal.
By Dennis Thompson, HealthDay Reporter