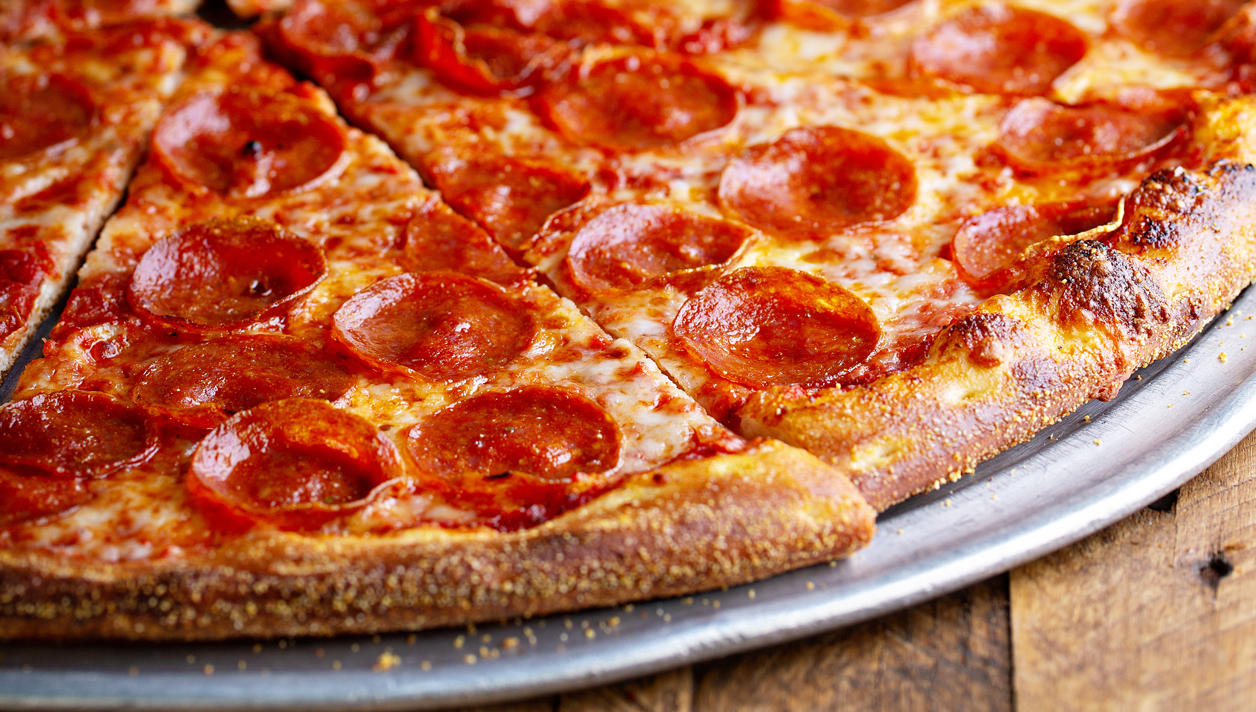 Ever felt guilty for that occasional binge on high-calorie, fatty foods? Relax: A new study of folks overindulging on pizza finds that if you’re healthy and you don’t ‘pig out’ regularly, your body deals with it just fine.

British researchers looked at the effects of eating until not just full, but so full that the participants could not take another bite. Then, they tested the blood of the 14 healthy young men who participated in the study to determine whether there were any changes in blood sugar, blood fats, insulin and other hormones.

The team discovered that even when the men had eaten double the amount of pizza that it would take to make them comfortably full, their blood tests showed no negative consequences.

“I think that’s the really remarkable thing here, that we have a huge capacity to overeat and, despite that huge capacity, the body does really quite well at controlling blood sugars and blood fat after that meal,” said study author James Betts, a professor of metabolic physiology at the University of Bath’s Centre for Nutrition, Exercise and Metabolism.

Betts said it was notable both that the body’s response kept blood sugar and lipids under control after such a big meal, and that it was possible for participants to consume so much excess food.

The study was published online recently in the British Journal of Nutrition. Betts and one of his co-authors stumbled upon the idea for the study while traveling to a conference. The only open airport restaurant was a McDonald’s, so they each got a McMuffin breakfast sandwich.

“We ate those and enjoyed them and said, ‘Oh, I could eat another one,’” Betts said. “That prompted a discussion of ‘How many do you think you could eat?’ and ‘What would be the physiological responses to eating more and more?’”

While researching during the long flight, they discovered there had been no previous studies about eating beyond full, Betts said. They chose pizza because it tastes good, so people would keep eating. Its high fat and carbohydrate content offered a big challenge to the body, Betts said.

Typically, blood sugar and blood lipids increase in response to how much a person eats, Betts said. A small meal will result in fewer changes than a medium meal, for example.

Yet, after overeating, blood sugar was no higher than after a normal meal. Blood lipids such as triglycerides were slightly higher, even though fat consumption was double. Insulin, which is released to control blood sugar, was 50% higher than normal. Hormones that increase feelings of fullness changed the most.

Connie Diekman, a food nutrition consultant in St. Louis, said the study documents what scientists already understand about the body and its ability to process food. Sometimes people get confused when wondering whether they are eating right, should consume fewer carbs, eat fewer fats or should try something like a Keto diet or intermittent fasting, Diekman said.

Of course, Diekman added, constant overeating would challenge how well insulin can do its job and how well the body can move fat without having a lingering impact on blood lipids. This shows that it’s OK to have a larger meal for a special occasion, she said. “You should enjoy the meal,” she said, “and then you get back to your regular eating plan.”

The study was limited to individuals who were healthy and lean. They ranged in age from 24 to 37. Only men volunteered. A future study may look at the impact of overeating on people who are overweight or have health issues, Betts said.

Though a one-time indulgent meal appears to be fine for a healthy person, Betts said that he hopes the message is clear that this isn’t meant for people who are unhealthy or for indulging all the time.

“If you’ve got a diet that is already really very healthy and an active lifestyle to go with it, then these overindulgences can be even more frequent without imbalancing everything else,” Betts said. “How often is too often really comes down to wider choices in the lifestyle.” 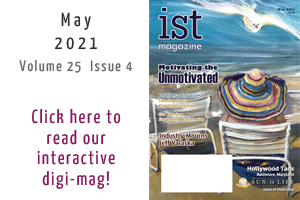