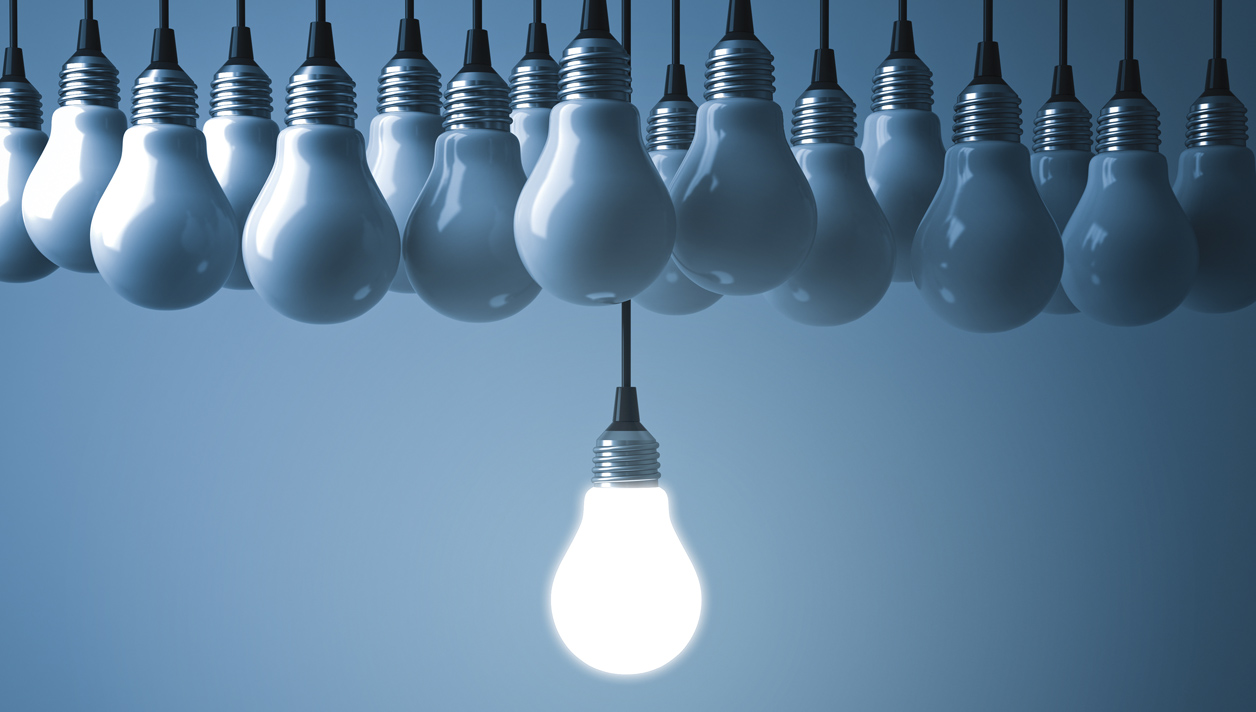 Stop Falling Behind Your Competitors

Doesn’t it seem that business is more competitive and difficult than it used to be? ABC, Inc. experienced this challenging business atmosphere firsthand. A building materials manufacturer that previously dominated their marketplace, ABC suffered staggering losses in the previous fiscal year. It became blindingly apparent that what had worked in the past was no longer effective, and the company president had no idea how to fix things. It was time to use proven techniques for achieving a competitive advantage.

ABC engaged a firm that identified the root causes of their problems. After two years, sales and profits dramatically increased – even with the same leaders. The results came from a seven-step process based on sound principles that put a focus on leveraging their internal talent. If you find your business falling behind, you can follow ABC, Inc.’s lead by putting these seven steps into practice.


When a significant percentage of duties performed by employees don’t fit their innate characteristics or core nature, they won’t perform well – for example, people low in detail orientation doing work that requires high detail. Training and development, management encouragement and other well-intended efforts will not fix alignment issues. As Peter Drucker said, “A manager’s task is to make the strengths of people effective and their weaknesses irrelevant.”

2. Creating a competitive advantage through a culture of personal growth and development


In truth, personal growth results in professional growth. It results in a greater capacity to handle life challenges, accomplish long-term goals and work well with others. Personal growth and development includes an increased awareness of self and others, the ability to manage one’s ego, ability to manage emotions and development of innate talents to maximize productivity and effectiveness. Most performance issues that managers complain about relate to one or more of the above. These are fundamental character traits of success.

3. Aligning staff with the mission and vision of the organization


Human beings have an innate need for meaning and purpose in what they do. This means that they care about how their efforts affect the world outside themselves – people, the environment, animals, etc. For example, take assembly line workers who produce incubators for premature babies. In one scenario, the workers are only told to mechanically perform the prescribed duties. In the other scenario, they are crystal clear about the impact the quality of their work has on the survival of infants. Which workers do you think are more motivated? Engagement and performance are directly affected by people’s connection to the outcomes of their work.


As a leader, the question is, what choices are YOU going to make?

4. Aligning staff with the culture and values of the organization


People need to feel that they fit in with their social groups. Employees who are significantly out of sync with an organization’s culture and values will never make their highest contribution. Having perfect alignment is not the goal, since diversity of thought and behavior allow a culture to adapt and thrive. However, significant misalignments are damaging. It’s also important for leaders to consider whether they should change their culture. Examples of this would include a culture that they know is toxic, and when there’s shrinking population of workers who fit the current culture. In both cases, without the ability to attract and retain needed talent, organizations will fail.

5. Aligning roles and responsibilities with the organization’s strategies and goals


In today’s environment, organizational goals and strategies must change to adapt. Frequently, roles and supporting job duties don’t adequately change to align with these shifts. When this occurs, some or much of employee work efforts are out of alignment and can impair the ability to achieve the desired outcomes. For example, a company changes strategy to shift most customer communications from telephone to online, yet the employees’ duties and training continue to focus on telephone communications.

6. Assessing personal and professional weaknesses, starting from the top


Weaknesses are the negative side of strengths – it’s impossible to have a strength without its vulnerable side. We’ve been taught to hide or deny our weaknesses despite them being obvious to others. Our ego’s impulse to protect our self-image is normal, but counterproductive. It hinders our true potential from being realized – a loss to the organization and ourselves. When leaders openly and honestly acknowledge “challenge areas,” this sets the example for others. The organization opens the door to growth and development.

7. Committing to work on the personal and professional challenges discovered in the assessment process


Studies of human potential and positive change demonstrate that self-awareness is the first step – but it’s not the last. Committing to take steps (starting with baby steps) and then taking them allows for the development of positive habits that create lasting positive change. Deliberate change intended to meet the needs of your environment creates a flexible, adaptive organization – one that is poised to thrive despite the torrent of unpredictable/unwanted change that defines your world. Thriving in an unpredictable world is about you – your willingness to acknowledge change that you don’t like, openly discuss it and consistently take the actions required to adapt and emerge stronger.
At the end of the day, leaders are simply making choices that define the present and future of themselves and their organizations. There’s nothing magical about the most effective leaders. They’re just making more effective choices. These choices encompass how they decide to see the world, their openness to challenge their beliefs and their willingness to experiment with innovative ideas that can capture breakthrough advantages. Equally important choices include their willingness to objectively look at themselves and take actions to grow in areas. They choose to become a greater, more effective version of themselves. They know that what they demonstrate (not what they say) is what has the greatest impact on the entire organization. As a leader, the question is, what choices are YOU going to make?
Share 0
Tweet
Share
Share