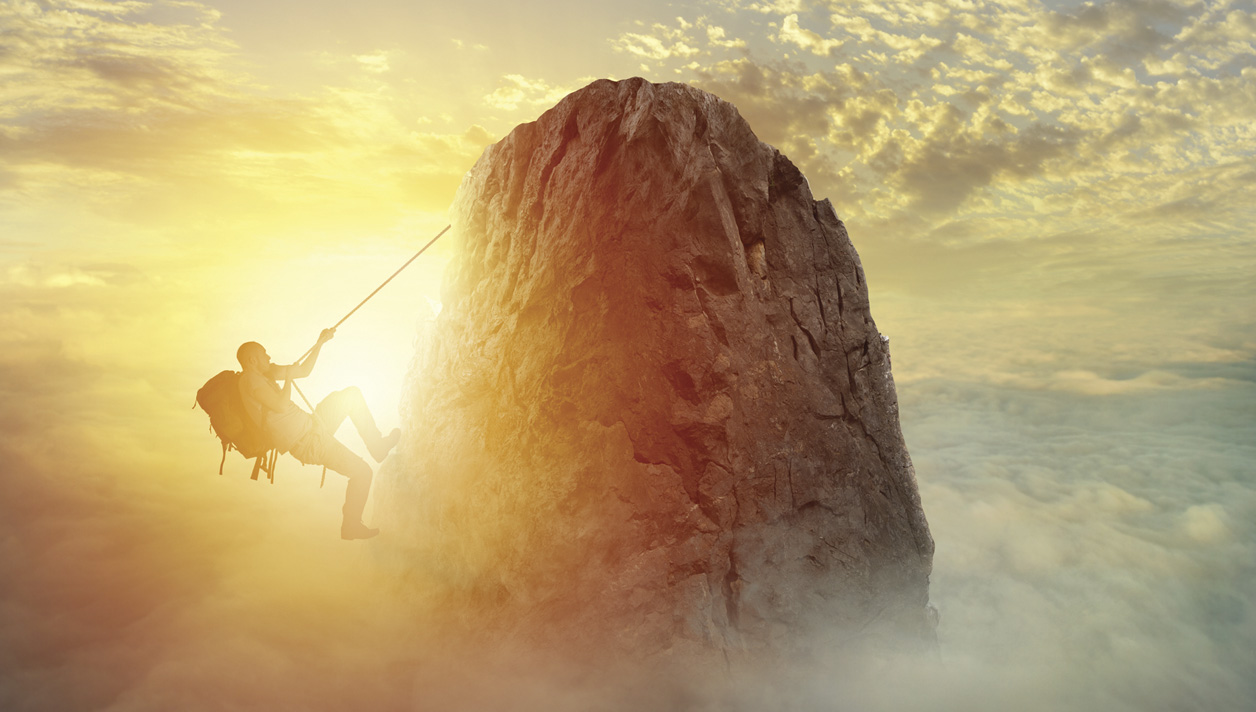 Success is Taken, Not Received

Unlike a product that is manufactured and inventoried, there is no “limit” as to how much success can be created. You can have as much as you want, and so can I – and your achievement does not prevent or limit my ability to achieve.

Unfortunately, most people look at success as though it is somehow a scarcity. They tend to think that if someone else is successful, it will somehow inhibit their ability to create success. Success is not a lottery, bingo, a horse race, or a card game that allows for only one winner.

Success is something that’s created – not acquired.


Unlike copper, silver, gold or diamonds – items that already exist and that you must find in order to bring to market – success is something people make. Great ideas, new technologies, innovative products, and fresh solutions to old problems are all things that will never exist in shortages. Success doesn’t depend on resources or supplies or space.
To get beyond the shortage myth, you have to shift your thinking to see that others’ achievements actually create an opportunity for you to win, as well. Success for anyone or any group is ultimately a positive contribution to all people and all groups, as it provides validation of the possibilities to all.
You must rid yourself of the concept that success can be restricted in any way.

Assume Control For Everything


People who refuse to take responsibility generally don’t do well at taking much action and subsequently, don’t do well in the game of success. Successful people accept very high levels of accountability for creating and having success for themselves – and even for failing to do so. Successful people hate the blame game and know that it is better to make something happen – good or bad – than to have it happen to you.
Anyone who uses blame as the reason why something happened or did not happen will never accumulate real success in life. People who assume the position of the victim will never be secure – simply because they elect to turn over responsibility to another party, and because they never elect to know for themselves what they can do.
To get where you want to go in life, you must adopt the view that whatever is going on in your world – good, bad, or nothing – YOU caused it. I assume control over everything that happens to me, even those things over which it appears I have no control. Whether I am in control or not, I still elect to claim responsibility and control so that I can do something to improve my situation going forward.
Success isn’t just a “journey,” as countless people and books suggest it is; rather, it’s a state – constant or otherwise – over which you have control and responsibility.
Success is not something that happens to you; it happens because of you and the actions you take!
Share 0
Tweet
Share
Share