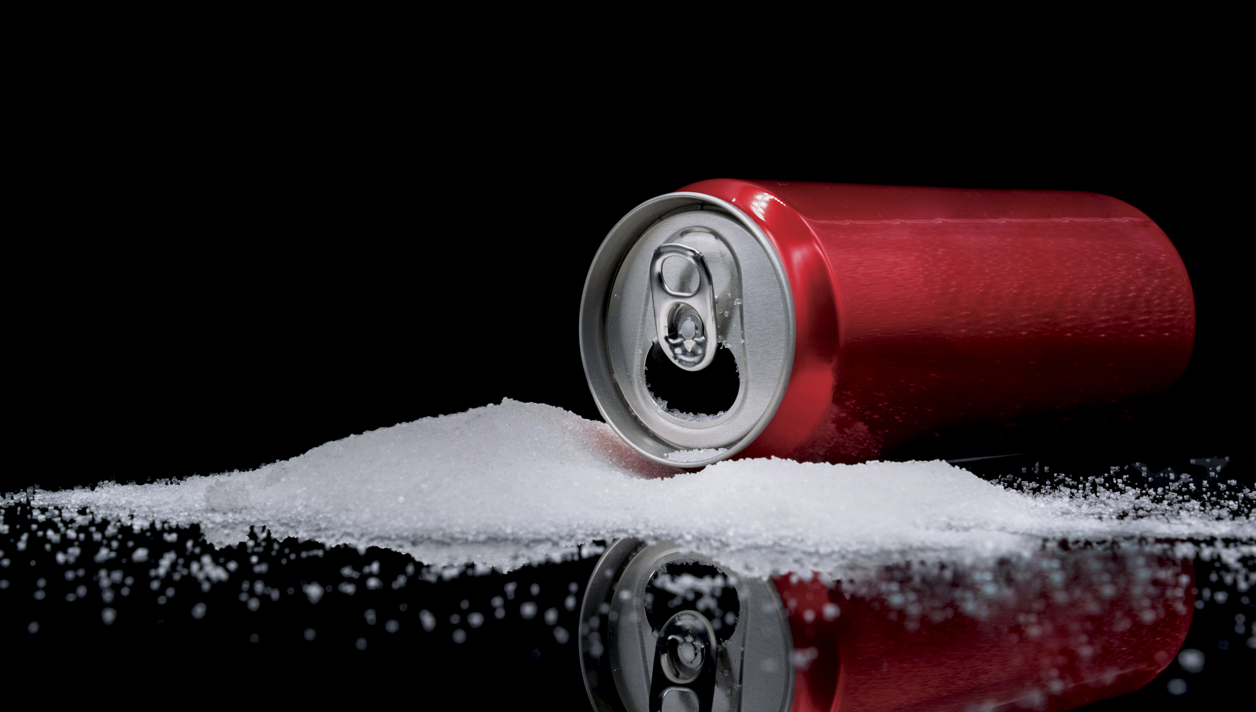 Sugar-sweetened drinks can play havoc with your cholesterol and triglyceride levels, which increases your risk for heart disease and stroke, a new study finds. Specifically, drinking more than 12 ounces (1 standard can) of sugary sodas or fruit drinks a day may not bode well for your cardiovascular health, researchers say.

“Think before you drink. There is accumulating evidence linking sugar-sweetened beverages to adverse health outcomes, and this message is clear,” said lead researcher Nicola McKeown, Nutritional Epidemiologist at the Jean Mayer U.S.D.A. Human Nutrition Research Center on Aging at Tufts University in Boston.
According to the researchers, drinks such as sodas, sports drinks and fruit-flavored drinks are the biggest source of added sugars for Americans. “Efforts and policies aimed at reducing sugar-sweetened beverage intake should continue,” McKeown said. “When it comes to alternative beverages, we need more information about what we are putting into our glasses and how that may make a difference in our health, positively or negatively.”
McKeown and her team found that drinking more than 12 ounces of sugary drinks a day was linked to a 53% higher odds of high triglycerides and 98% higher odds of low HDL cholesterol (the “good” cholesterol), compared with drinking less.
The findings came from data on nearly 6,000 people who took part in the Offspring and Generation 3 Framingham Heart Study. Participants were followed for more than 12 years between 1991 and 2014. Neither low-calorie sweetened drinks nor 100% fruit juice was associated with negative changes in cholesterol, the researchers noted.
“That doesn’t mean we would recommend drinking lots of diet soda or fruit juice as an alternative, however, because the research on this is still developing, and for now, it’s inconclusive,” McKeown said.
Because so many people rely on diet drinks as an alternative to sugary drinks, the researchers believe that further research is needed to examine whether there is a connection between drinking low-calorie sweetened beverages and unfavorable changes in cholesterol and triglycerides. “Our results suggest that limiting, or even eliminating, sugar-sweetened drinks may be a good idea for people who want to maintain normal cholesterol and triglycerides levels, especially as they age,” McKeown said.
The report was published online Feb. 26 in the Journal of the American Heart Association.
One dietitian who was not part of the study offered suggestions on how consumers can break their sugary drinks habit. “Sugar-sweetened beverages taste good, many are caffeinated, and they are convenient – all appealing qualities for many Americans,” said Samantha Heller, a senior clinical nutritionist at New York University Medical Center. “But we cannot keep overlooking the fact that they are unhealthy for us,” she said.
For starters, children shouldn’t be given these drinks, Heller said: “Giving little ones sugary drinks is a surefire way to get them hooked on the highly sweet taste.” For older kids or adults, switching to flavored seltzers or adding a splash of 100% juice or herbal tea to plain seltzer can quench the craving for bubbles and flavor, Heller said. “Instead, opt for water, tea, coffee or unsweetened plant-based milks, and if you don’t like the taste of your tap water, try using a filter,” she suggested.
By Steven Reinberg, HealthDay Reporter
SOURCES: Nicola McKeown, Ph.D., nutritional epidemiologist, Jean Mayer U.S.D.A. Human Nutrition Research Center on Aging, Tufts University, Boston; Samantha Heller, M.S., R.D., senior clinical nutritionist, New York University Medical Center, New York City; Feb. 26, 2020, Journal of the American Heart Association, online
Share 0
Tweet
Share
Share