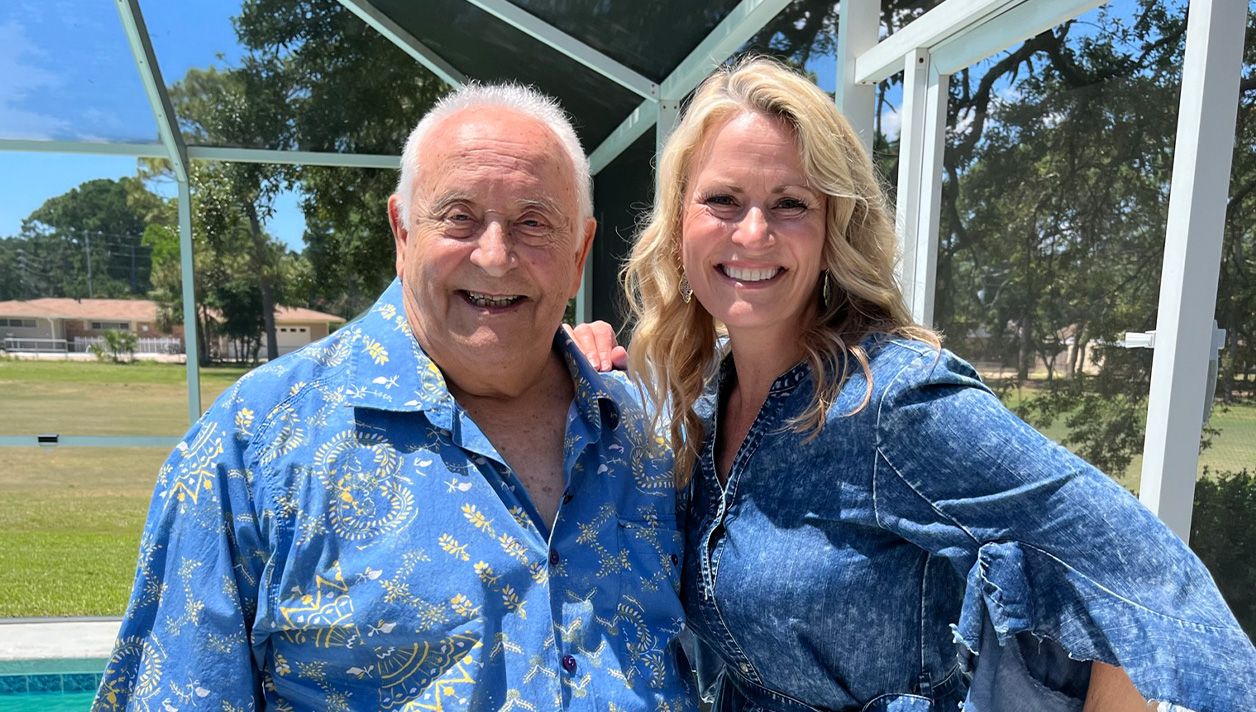 A former member of the indoor tanning community, one of my dearest friends and a mentor to me recently passed away at the age of 82.

Paul Cyril Germek died on October 15, 2022 at Destin Fort Walton Beach Medical Center, surrounded by his children. He was the loving father of Bridget Germek, Cyril Germek (deceased), Mark Germek, Adam Germek, Sonia Bishop (Jeff), Luke Germek (Jane) and Gretchen Hale (Lee) – and raised them all as a single parent. He was also a loving grandfather to ten grandchildren and one great-grandchild.

I met Paul in 1991 during my early years in indoor tanning when he was a consultant to the Suntanning Association for Education. SAE was a strong contributor to assisting salon owners and staff with factual information on indoor tanning during the ‘90s and early 2000s. During my employment with Wolff System Technology and Light Sources, Inc. I taught many SAE classes with Paul’s expert guidance. As my mentor, he always had time to chat, advise, suggest and share a laugh or two. When we caught up in person, I can’t recall a time when he didn’t flash that big smile of his and throw a funny comment at me. He would seldom provide answers to my questions but instead, pointed me in the direction of self awareness and understanding. Never once did he say, “I don’t have time for you today.” Hardly a day passes that I don’t teach, coach or train someone with a tidbit I learned from “Uncle Paul” as he was known to many of us. “Health and family are the keys to a good life,” was one of my favorites.

Born July 7, 1940 in Avber, Slovenia, Paul emigrated to America in September 1951 for a better life. After graduating from Indiana University with a Masters in Music Education, Paul moved his family to Syracuse, NY to teach music/orchestra at Fayetteville-Manlius High School. Apparently, the cold weather proved too much and in 1979, he moved the family to Birmingham, AL where he was employed with the Birmingham Youth Symphony and later promoted to director of public relations for the Birmingham Symphony Orchestra. From there, he helped expand it to the Alabama Symphony Orchestra. As mentioned, he later moved on to consult for the Suntanning Association for Education, and then was an instructor for SAE teaching certified indoor tanning training in Florida and Louisiana.

I caught up with his daughter Gretchen who had this to share with me: “Throughout his life, Paul learned the importance of hard work and instilled that same work ethic in his children. As a single father, he was always present and emphasized the importance of family, integrity and doing what was right. His knowledge and guidance was the foundation of his family. He faced every challenge in life with admirable strength and intelligence and a whole lot of humor and laughter.” Gretchen, I couldn’t agree more.

RIP, Paul. You will be missed. 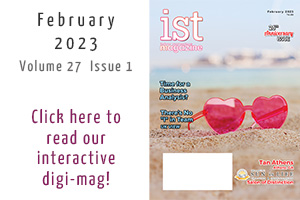