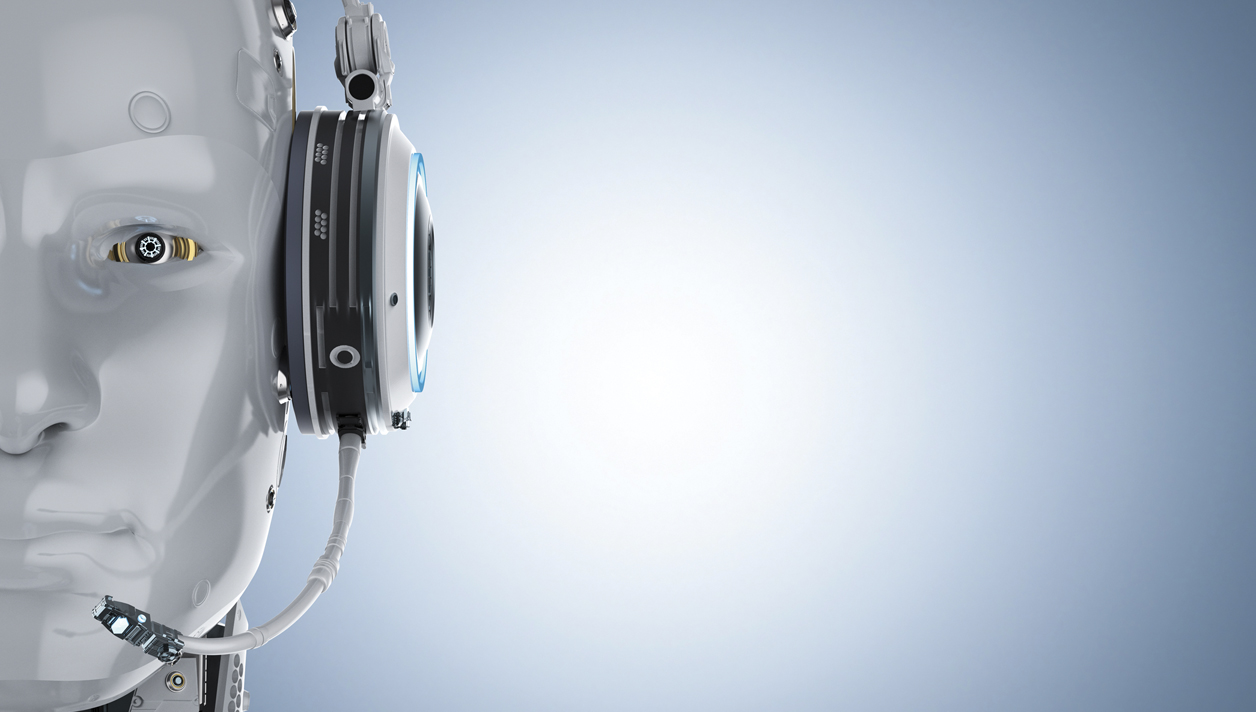 Here are just a few places that immediately come to mind:


These companies have become so competitive on price that nobody seems to care about service. They would rather drag you down the aisle than take a $1,200 hit on a seat they oversold. It’s gotten so bad, that I decided a few years ago no one will ever get a chance to tell me my flight is overbooked or delayed again. The airlines waste my time, and I became so tired of waiting on other people’s mistakes for my travel, I bought my own jet. People are crammed into the cabin these days like cattle. Would you give any airline an A+ for customer service?


For the most part, companies that serve fast food are terrible with customer service. I know because I used to work at McDonald’s. I was there for my $8 an hour and I hated it. And let’s face it, this is still true for most fast food workers today. When was the last time you were “wowed” by any service at a fast food place?

If automation replaces your job, understand you participated in your own destruction.


Many adults treat this job as I did as a teenager at McDonald’s, as though this work is an illness. Whether they ring you up at the register or help you on the sales floor, it’s a chore for them to help you and often, they don’t hide it. It doesn’t matter if you go to Sears or Payless Shoes, the local clothing boutique, the Radio Shack in the strip mall, or the giant Walmart, the experience is the same: lousy. Most of the time, you have to get their attention if you need assistance and interrupt their time as they play on their phones.


Whether it’s the DMV, the post office, or the state Senate – it’s bad. It’s gotten so bad that nobody expects anything extraordinary from any government employee. Instead, we expect lousy service and are pleasantly surprised if they just reach mediocre, right? The bureaucracy of the system is obviously conducive to all of this, but every individual still has the choice to decide to be great each day they go to work.
When It Comes To Customer Service, Why Are So Many Industries So Average?
The answer: it’s extremely difficult to find anyone truly committed to their craft. Of course, there are exceptions, but I am speaking in generalities. And what will the result of this be?


Average People Will Be Replaced With Automation.


Robots are taking jobs from anyone in the service sector who is average. You think a robot can’t replace service? Well, they can certainly replace slow and annoying service. This is not a threat, it is happening right now. Automation answers telephones, makes bank transactions, sells you movie tickets and photographs you running a red light. Drones are replacing U.S. postal workers and the travel agent is virtually non-existent.
What do all of these have in common? Average or below average service – apathetic humans with bad attitudes who lack product knowledge get replaced.
People expect personality from humans and very little from a computer. Consider the following:

Over the coming years, the service industry will experience massive disruption and the automation era will be turbo-accelerated by poor, unacceptable, annoying service! Any process that requires that the consumer wait and then meet someone who is not excited will be disrupted. If automation replaces your job, understand you participated in your own destruction.
Share 0
Tweet
Share
Share