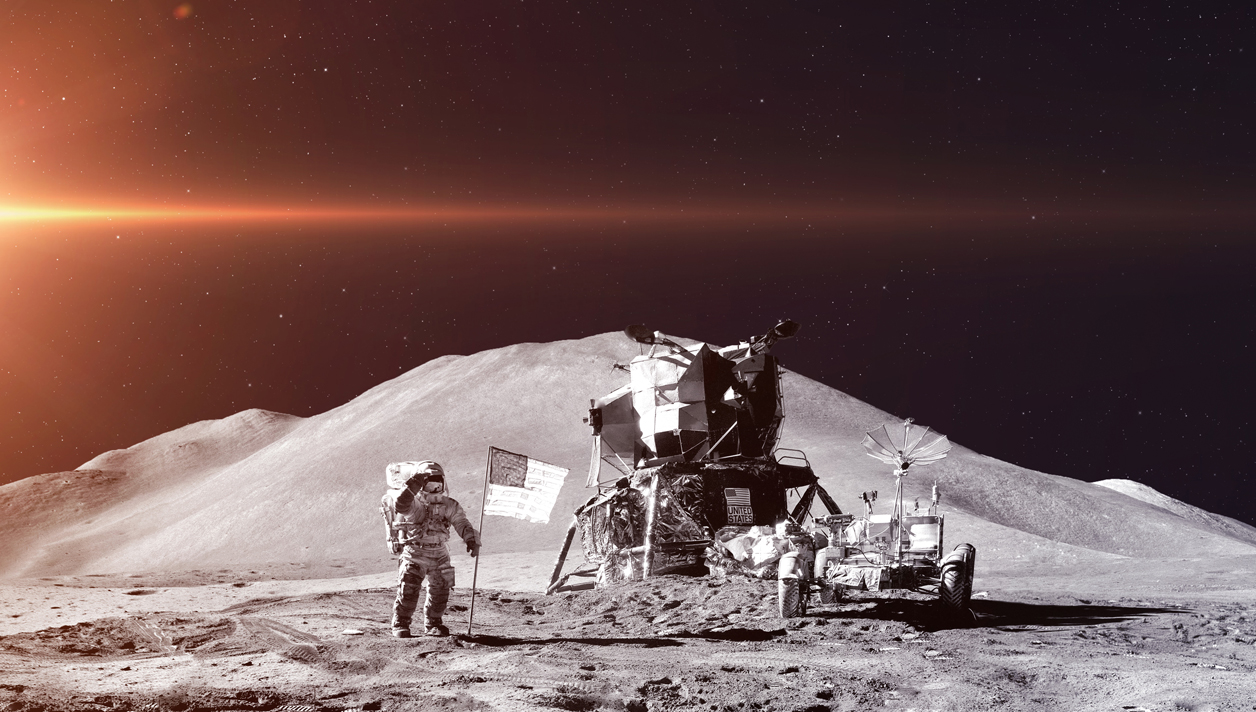 The Flat Earth and Other Conspiracies

On July 20, 1969, Neil Armstrong and Buzz Aldrin walked on the moon … unless they didn’t. Whether you put your trust in NASA or the Conspiracy Theorists is your call; but there are other conspiracies that circulate all across the country that you may not be aware of. These conspiracies run through the media, banks, educational systems, and our homes. You were most likely taught them by your parents at a young age, or you learned them along the way as you grew up just by living in society. I’m here to tell you today that you’ve been duped. But, it’s not your fault.

The conspiracy I’m referring to is the one that has taught you to save your money – but it’s the wrong battle strategy. If you use the wrong tactic for 30 years, you’ll end up broke. The average American makes $58,000 a year and life costs more than $58,000. How do you get out of this trap? Fifty percent of American families have $0 saved for retirement. It’s not because half of the people are stupid; the problem has been caused by the things we are all taught about money.

Here are three simple points to help you break the “saving is your way to wealth” conspiracy:

The plan doesn’t work. You must challenge your assumptions. Your parents’ plan was all about saving. This is the wrong battle plan. Ask yourself how “saving” has really worked out for you so far. I’m willing to bet that financially, it’s left you with much to be desired, right?

Secure the job you have. Never hate on your job; but rather, add income to your job. People complain about jobs and never learn to increase their income where they currently are. Never forsake your flow of money. Don’t worry about investing in Wall Street – worry about how you can add to the money you already make.

You need to prioritize income. This is the plan you need: you have to play offense, NOT defense. Make income your No. 1 priority. Saving $4 on a latte each day is not your problem! You need more dollars to buy as many lattes as you desire.

Many people have unquestioningly accepted a truth about money and are later surprised once they fully realize the depth of the conspiracy which has led them to a life of financial slavery. It’s no different than if you were taught your whole life that the Earth is a globe, and one day you came to realize there was no curvature. It would be shocking to realize your whole reality was flipped from the truth. Some people can’t handle the truth; but those who do can quickly recover and make up lost ground.

If you’ve been focusing on saving rather than on income, now is the time to flip your reality.