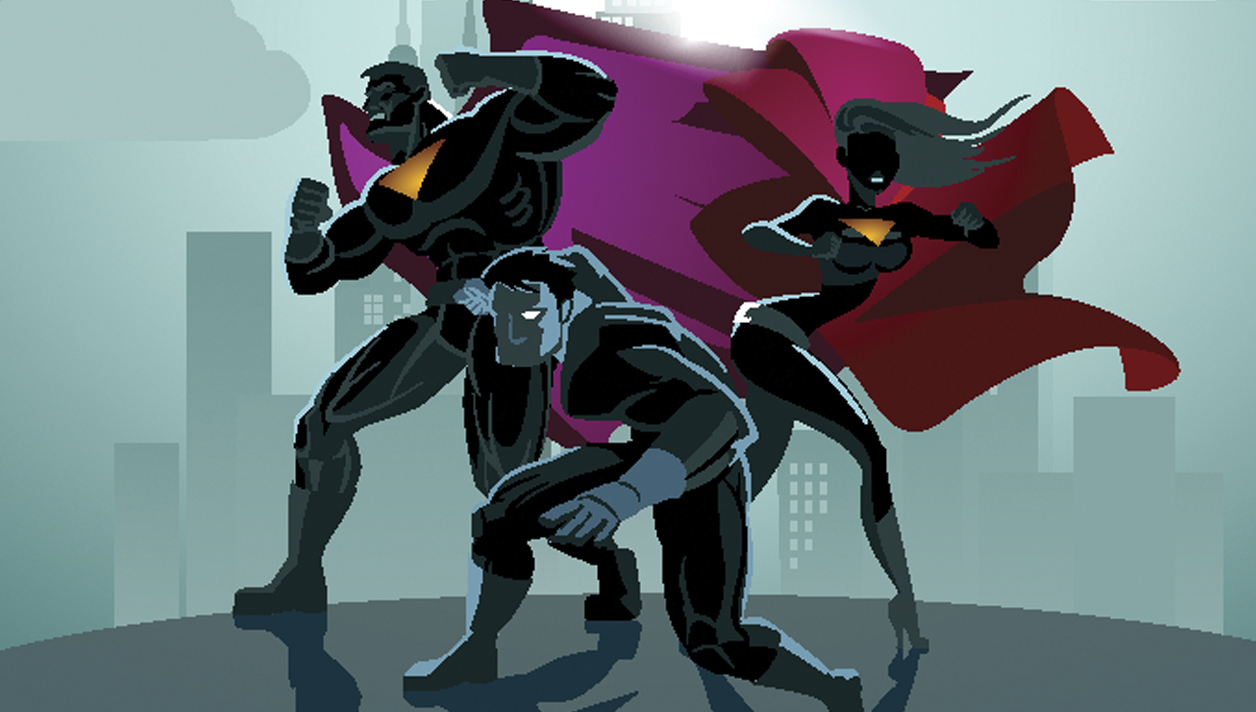 In the 1980 winter Olympics in Lake Placid, the U.S. Men’s Ice Hockey team won the gold medal. In order for them to win gold, they had to beat the Soviet Union team ranked No. 1 in the world. They beat the Soviets on their way to winning the gold in a game that was called the Miracle on Ice. The odds against them winning were the same as if the University of California football team beat the Super Bowl Champion Philadelphia Eagles. Impossible!
How did this happen? One can assume that it was not because they skated better than the Soviets. The U.S. team was composed of college students and the Soviets were semi-professionals. Instead, it was some intangible force. Here is a clue: The U.S. coach invested heavily on the intangible side into the team members. He instilled in them aspects of Human, Relationship, and Spiritual capitals. The team took to heart what they heard – they believed. The result of the infusion of these capitals was a powerful Return on Investment of some psychic power that allowed the team to rise above expectations to beat the ‘unbeatable’ Soviet team. The effort by the U.S. team was considered by the International Ice Hockey Federation as the most incredible international ice hockey story in the last 100 years! There is power investing in intangibles.
Of the seven investments available to organizations, the five people-side investments are the most interesting. Three of these can be considered as the new super heroes powering success in organizations –The Intangibles. The three are Human, Relationship, and Spiritual investments. These three set up the other investments and the organization for success. They clear the way, they prepare the path, they set the stage, they provide the spark, and they stay the course to provide significant multipliers for high ROI.
The Intangibles, when deployed as investments, create energy and activate others toward positive action. Each of the three super heroes has distinct personalities based on their actions. Each has unique powers in what they initiate in others. Each one will leverage existing opportunities to benefit the organization and to increase ROI from their efforts. The Intangibles interact with each other and with different other investment combinations to create value and wealth for organizations.

The Intangibles set the stage and stay the course to provide significant multipliers for high ROI.


Spiritual capital investments: Establish cultural norms that smooth work flow and facilitate people and customer relationships.
Spiritual capital investments have social type personalities. This Super Hero is not demanding or pushy. Spiritual capital is subtle but significant when in place. It’s a lot like spraying WD-40 on all work because the result of Spiritual capital is a smoother and easier effort in getting work done. The efforts of Spiritual capital investments are to support the personal side of peoples’ efforts that engender peace of mind and a sense of accomplishment, of satisfaction. The result of this is that people feel valued leading to higher personal motivation and willingness to contribute more.
When Spiritual investments are teamed with Organizational investments, the results lead to refining cultural norms and ethical decision making. When Spiritual capital investments are paired with Relationship investments, it leads to an ethical workplace that fosters positive group chemistries and greater resiliency within an organization. When Spiritual capital is teamed with Human capital it promotes caring and committed people, willing to go the extra mile. When Spiritual investments are teamed with Customer investments, the result fosters value-based customer relations
Investing on the soft-side intangibles provides the intestinal fortitude to overcome internal and external challenges. Character comes from the inside. Invest in people and their relationships to build strong teams. Invest in team-focused spiritual capital to build loyalty and bonding, resulting in strong character. When opportunities arise or challenges surface, the people will do whatever it takes to help move the ball forward. Focusing on the intangibles strengthens an organization, giving it a solid core and foundation.
In 1990, the Wallace Company won the prestigious Malcolm Baldrige National Quality Award. Started in 1987, the award has been given annually to up to three U.S. companies who have implemented successful quality management systems. Surprisingly, just two years after the award, Wallace filed for bankruptcy. Following the award, instead of working to turn around an already troubled company, top Wallace officials spent time leading tours through their offices and leaving town on speaking tours. Clearly, Wallace did everything it could to win the award. Yet, in the end, they lost it all. There is a lesson here. What did they invest in and what did they miss investing in? It’s possible that they did not invest sufficiently in the intangibles. They needed The Intangibles!
Share 0
Tweet
Share
Share

Baldwin Tom is a management consultant, professional speaker, and author of 1+1=7: How Smart Leaders Make 7 Investments to Maximize Value. A medical school scientist, professor, leadership program developer, and founder of an award-winning science and technology firm, he leverages his experiences in those fields to provide insight and strategies to fit client needs. Baldwin is a Certified Management Consultant and served as the National Board Chair of the Institute of Management Consultants USA.