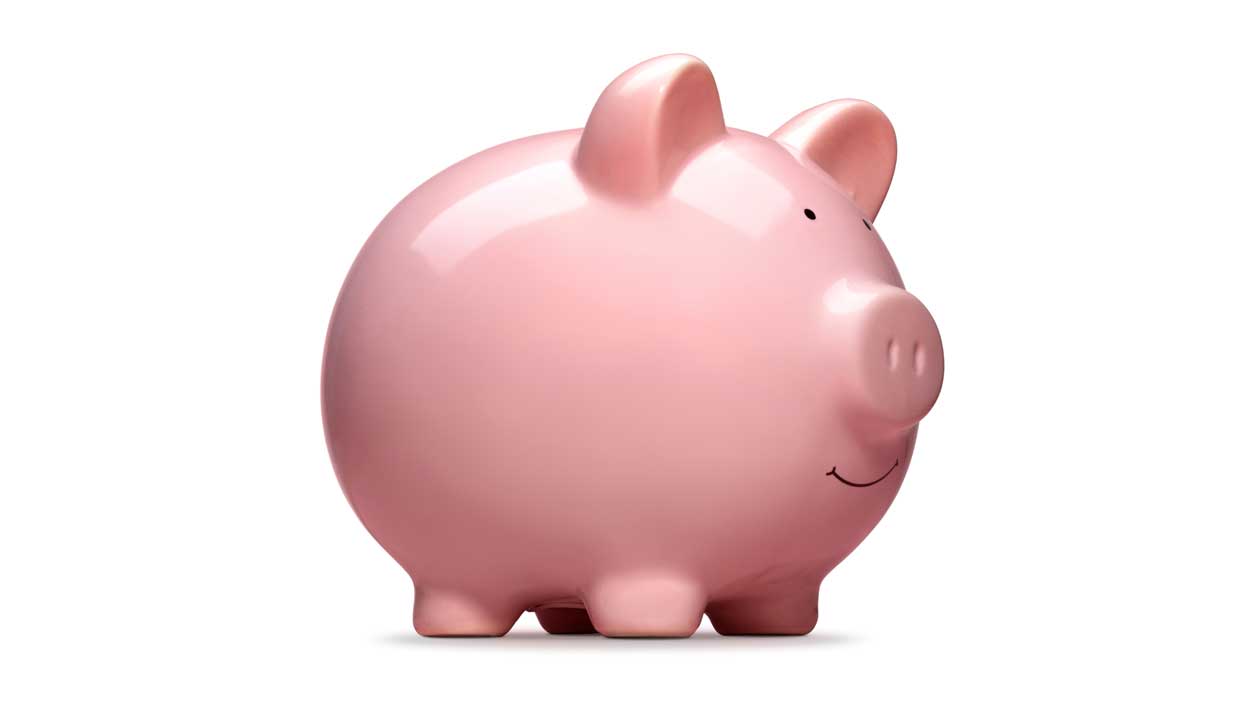 Three Secrets That the Wealthy Know

In order to run, you must first learn to walk. To make a million dollars, you’ll first have to make 100K. I didn’t build my wealth overnight, but I did get rich rather quickly. There is a big difference between being wealthy and being rich, by the way – more on that later. Right now, answer this: Do you know the basic building blocks of money? Without them, you will never have mastery.
I want to give you three secrets the wealthy know that the rest of society doesn’t. These are the basic building blocks of money.

1) Income is King. If you don’t have new income, you’re dead. I know this sounds basic, because it is; but a lot of people have this confused. They’re trying to save money – talking about how debt is bad and save, save, save. If you don’t have income, then there is no money to save, no money to retire and no money to invest. There is no chance of wealth without income first. I’ve said that a J.O.B. means “just over broke” – but, a J.O.B. = income. Now the question becomes, how much income can you protect? How much can you incrementally increase that income? Don’t let anyone ever tell you that income isn’t king. Saving is not king, spending is not king. Income is KING. And that is the number one most basic building block of money. Yes, it’s taxed at a high rate; it’s not the best thing, it’s not the place where I ultimately want to be (which is wealth), but, I must have income to get to wealth.

2) Income Increments: You aren’t going to go from 4K a month to millionaire. Growth will be incremental. At 25 years old, I was making 4K a month and all I could focus on was increments. I thought about how I could take that 4K and get to $4,400. Could I increase it by 10%? That would be $400 more per month. That’s $100 a week, $80 a day. Who do I need to see, who do I need to call to get that $80? At 35 years old, it wasn’t going from $4K to $4,400 but from $15K to $20K. That doesn’t mean I’m not thinking about how to explode with growth; but every day, every week I’m thinking about how to increase by increments. Think about it this way: do you want more or less? There is no “same.” Same always falls to less. If you focus on anything other than “more,” you’ll get less. You’ll end up with less money, less income, less ability to save and invest.

3) Spend 95% of your time on income, 5% on expenses. Look at your household income statement. Everyone has one – money that comes in and money that goes out. The line for income is thin and the line for expenses is thick. Income is powerful! You need enough income to overwhelm the expenses. Most people have this in reverse. If you are anything like the average American, you are spending all of your time on the expenses.

Would you like to know the difference between being wealthy and being rich? People can get rich quickly, but nobody gets wealthy quickly. Being wealthy is having so much money that it can never all be spent or destroyed. In order to be wealthy, you have to first get rich.

Trust me, it’s easier to get rich once than stay poor forever. Income is king, so keep increasing your income by increments, and keep yourself focused on your income – not your expenses.

Do you know the basic building blocks of money? Without them, you will never have mastery.