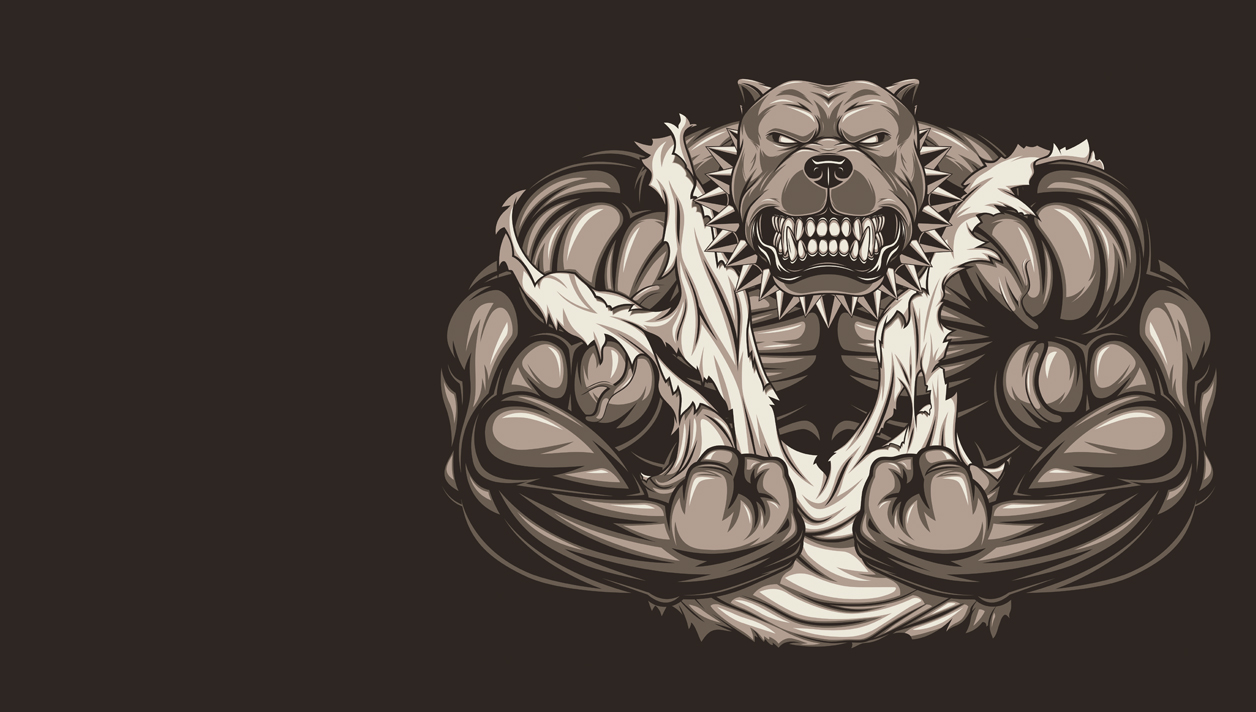 Posted By: Grant Cardoneon: June 01, 2017In: Your Monthly Motivation
Print Email
Does success feed you? It does me.

Winning and production feed me. Reaching my potential also feeds me. I call it “feeding the beast.” I’m not talking about a singular beast: at any given point in my life, I’ll want to feed multiple beasts at the same time. These are my goals that want to be attended to, fed, honored and exercised. Some of my beasts include being the most successful guy in my space; getting my finances right; being a great husband, father and philanthropist, and setting a great example for others in my community. If you feed your beasts, your dreams have a chance of becoming reality. Ignore them or deny them, and you will end up with strange, destructive obsessions rearing their heads. At the very least, when you sit on them and suppress them, they will almost surely contort into things like envy, fear, doubt and regret.

If you feed your beasts, your dreams have a chance of becoming reality.

I won’t ever tell you that anything’s impossible, and you should never decide that anything’s impossible. A complete stranger came up to me once and said, “I understand your goal is to have seven billion people know your name. You know that’s impossible, right?” I thought, this guy isn’t talking to me; he’s just trying to make sense of all the stuff he has given up on. I don’t need people to remind me how difficult, unlikely or even dangerous my goals are. I know all that. And I’m still going to go for them because the alternative is much too painful. I will judge myself far less for coming up short than I would for never going for it at all. Many people talk about goals as a good idea, a nice “to do.” But not me, and not any successful person I know. Goals aren’t a New Year’s resolution. They aren’t a journal entry or a bumper sticker. Goals are critical to your life’s happiness. Don’t write goals down on a Post-it note and look at them once a month. Eat, sleep and breathe your goals – not just because you should, but because you can’t NOT. Feed the beast so that it becomes so powerful that there is no room for doubt. Because the moment you take your eyes off your goals, you get lost in all the noise of your mind and the world. That’s why you want to wake up and go to sleep focused on your goals. Write them down each morning and read them every night until they become a part of you. Once you internalize them, you will see everything around you as a way of achieving those goals. The moment you quit this practice, you’ll find yourself falling into the repetitive cycle of work apart from purpose. What feeds YOU?
Share 0
Tweet
Share
Share