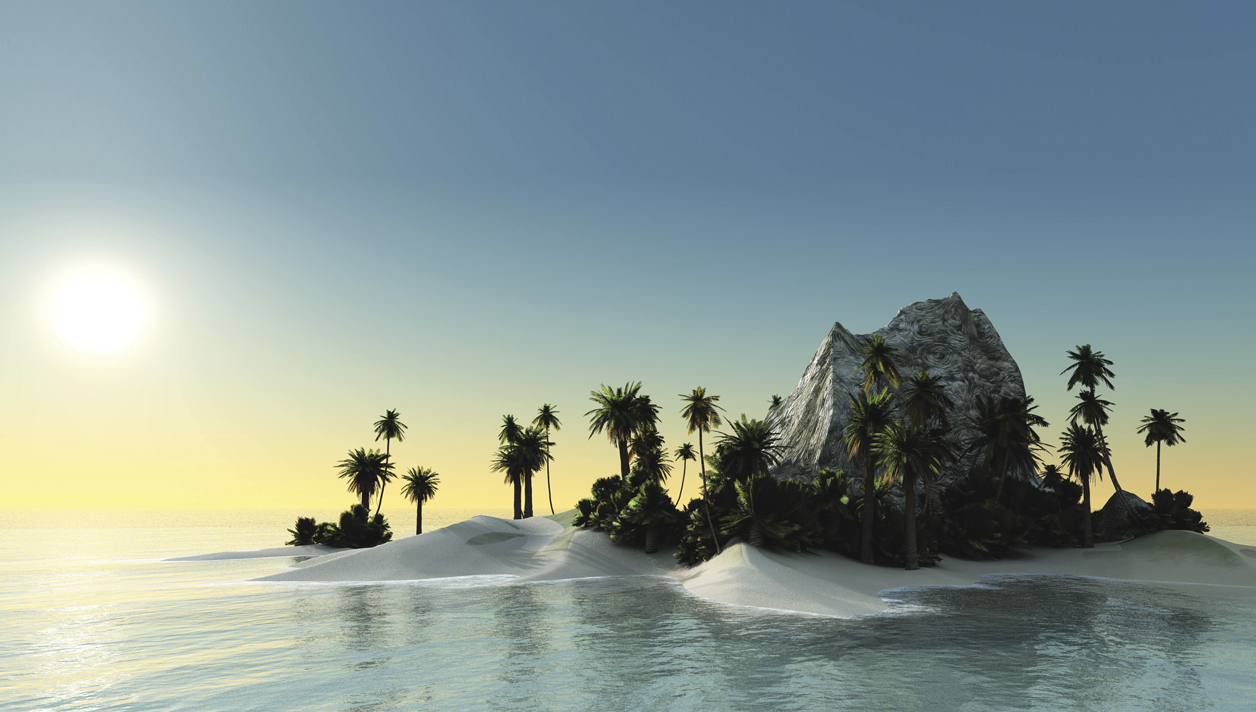 Where Responsible Tanning is Reality

According to my children, one of the most successful reality TV series to air on terrestrial television in the UK has just completed its fifth consecutive season and whether you like it or not (and I don’t), you simply cannot view anything online, on social media, in a newspaper or listen to a radio station that doesn’t have at least one reference to “Love Island.” This has to be endured for weeks during the airing of the series and will inevitably continue for some time yet to come, now that the show’s winners have been announced.

I recognise that for many millions of viewers aged under 30, and a fair few million over that age, “Love Island” is a part of their daily lives and conversations. Now that this series has come to an end, I do wonder what they will talk about; but, no doubt, the programme’s publicity machine and contestants’ agents will deliver on that front. For me, I am more interested in the business opportunity the programme presents.
The format involves a group of contestants, referred to as “Islanders” who live in a villa on an island in the Mediterranean for two months, isolated from the outside world whilst under constant video surveillance. To survive in the villa, the Islanders are coupled up with another Islander and ultimately, following a lot of drama and shenanigans, the winning couple receives a prize of around $60,000. Although this, in effect, will be a drop in the ocean compared to the amount they can potentially earn from endorsements, appearances and so on in the programme’s aftermath.
But, hey – CBS recently commissioned an American version which has just aired, so you may well already be feeling the “Love Island” effect.


The anti-tanning lobby is perpetually in denial that people want to tan and they feel better and look better with a tan.


What may not already be apparent in the U.S., but watch out – as it will surely arrive, if not this time around, then the next – is a bizarre attempt by the anti-tanning lobby to ride the publicity wave surrounding the programme, criticizing it to deliver a side-swipe on tanning bed use. During the airing of this year’s series, we have seen and heard a number of anti-tanning comments in the various media formats that allege “Love Island” makes young people feel so insecure about themselves that it’s driving them into the tanning salons so they can try and emulate the contestants.
For goodness sake!
The anti-tanning lobby is perpetually in denial that people want to tan and they feel better and look better with a tan. If they could only accept and embrace this fact, we could surely make collaborative progress in ensuring that the public took onboard campaign messages and education about responsible tanning.
So, whilst I am not directly a fan of “Love Island”, I am a fan of the fact that it is an indirect reflection of our love of the sun and we, as the professional indoor tanning industry, are in a great position to capture the moment and influence young people’s attitude and behaviour toward responsible tanning, whilst at the same time, hopefully, accruing and securing ongoing business from this important sector of our customer base.
So perhaps where, over the last few decades, the anti-tanning lobby has thus far failed, the professional indoor tanning industry can take the lead and continue to make significant strides in educating people on a responsible approach to tanning!
Share 0
Tweet
Share
Share