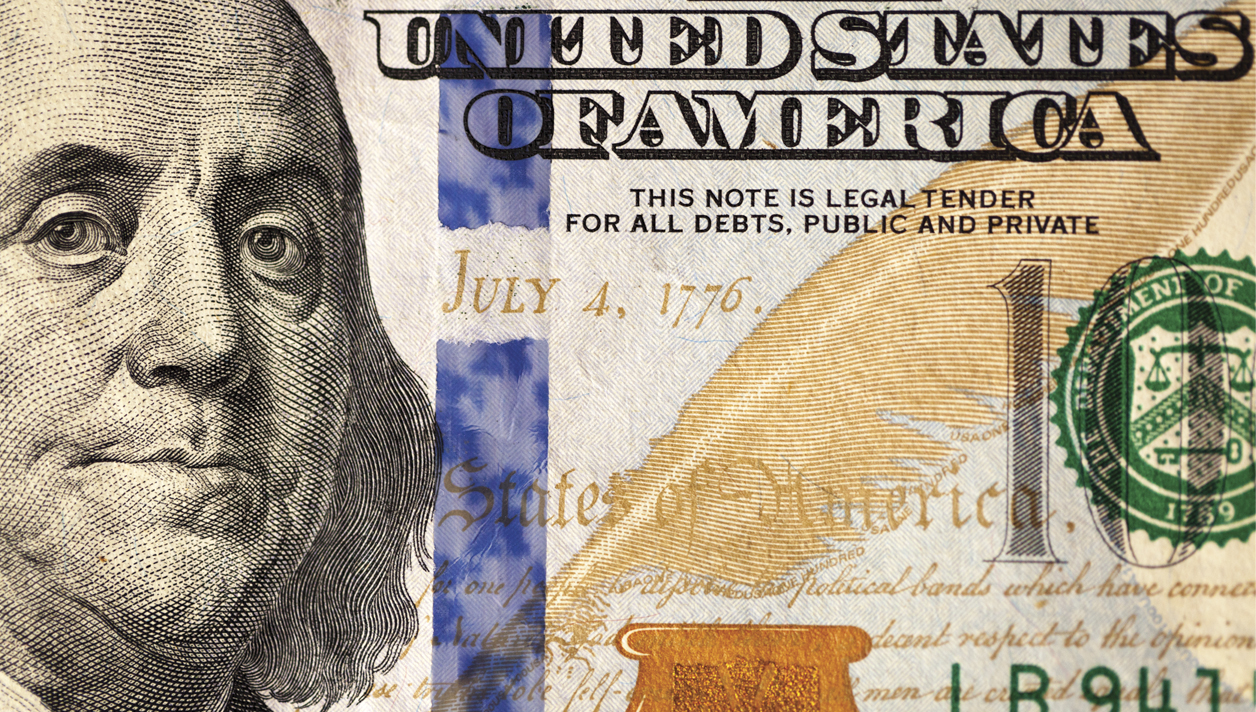 2 Disturbing Money Truths You Must Know


The information that’s been told to the 325 million people in one of the wealthiest countries on the planet has left 76% of them living paycheck to paycheck.

Did you know that?

How can 7.6 people out of every ten you know live paycheck to paycheck in the richest country on the planet? Are they all stupid? It can’t be that. Were they made stupid? Or do they just have the wrong information or the wrong knowledge?
Or to take another example, over 80% of salespeople don’t hit a target. Why? Are they stupid? I don’t think so. I think they have the wrong information.
Look, my mother was trying to get three boys through school and take care of two daughters. That’s what most of America is doing, they’re trying to MANAGE everything.
“Oh, I’m trying to get it done, I gotta clip the coupons, I gotta save my money.”
My mom didn’t know how to bring money in – this is true with Middle America. Nobody has a debt problem and nobody has a spending problem. They’ve got an income problem.
Look, as long as you’re a good person, money will solve a lot of problems. It may not make you happy, but it’s not going to make you unhappy either. There’s nothing wrong with money, particularly if you have a noble product. In fact, if you have a noble product and a noble service, you should be paid money. Unless something’s wrong with you … and maybe something IS wrong with you.


Nobody has a debt problem and nobody has a spending problem.
They’ve got an income problem.


Is there a possibility that there’s something wrong with you, that the people who raised you in the schools you attended gave you incorrect knowledge? We were taught that money doesn’t grow on trees, but they didn’t tell us where it came from. Well, where DOES it come from?
We print more money in this country than we plant trees. There’s no shortage of money except in your mind. That’s why you set targets based on what other people do. Middle America does not exist anymore. You can call it the middle, you can call it whatever you want to call it. Politicians call it the middle class because if they didn’t say there was a middle class, there would be civil unrest.
This is the reality.
My mom was brought up to clip coupons to save money, to protect the money, to conserve the money. Sooner or later, you run out of money – would you agree? And if you don’t run out of money, you end up being very old.
How many of you know this guy: he’s your uncle, he died at 89 and you found out he had $1.2 million dollars and his whole life, he acted like a miser? He was putting it away. That’s not freedom – that’s a slave.
That’s a million-dollar slave.
People don’t know how to create income, so they try to conserve it. Is that what you want? You want to be 80 years old with your million dollars, which will by then be worth only $500K of today’s purchasing power, leaving you with a nice budget of a few thousand dollars a month that may or may not pay your medical bills along with your retirement home?
Not exactly a million-dollar lifestyle, right?
And that’s the question you need to ask yourself today: do you just want a million dollars “someday,” or do you want to live a million-dollar lifestyle while you’re still young enough to enjoy it?