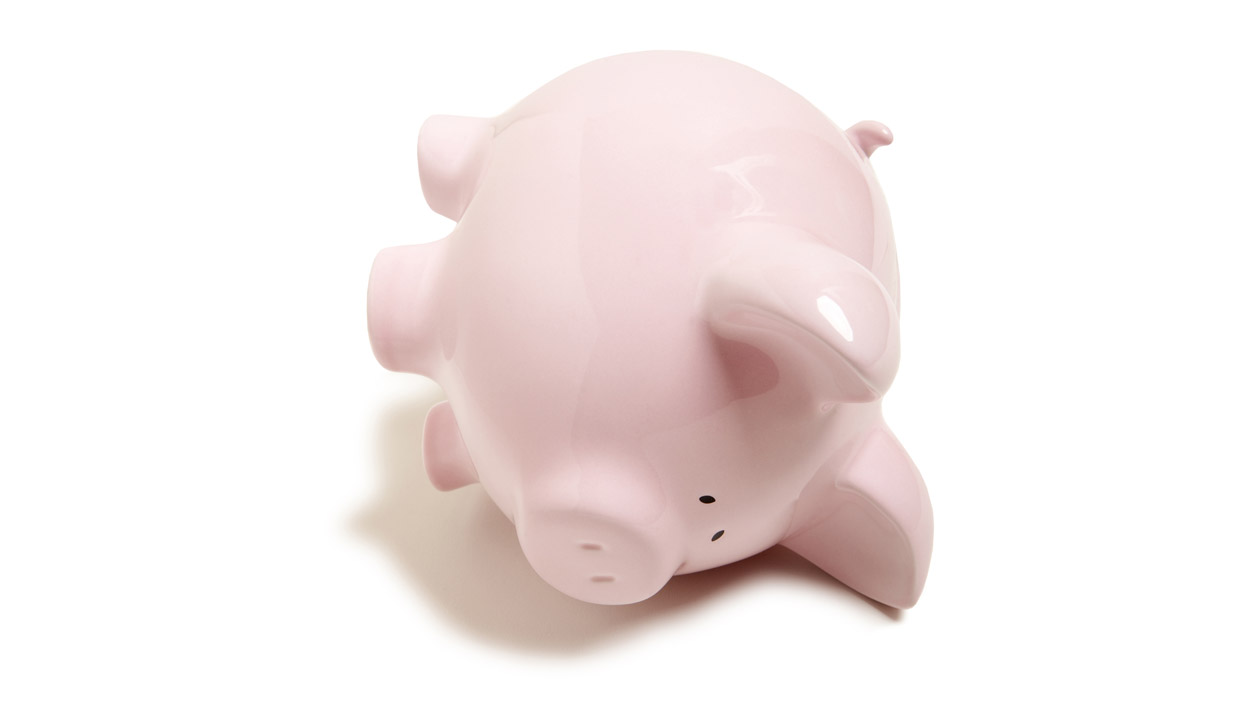 2017 will go down as the year retailers went bankrupt. Toys R Us, Abercrombie & Fitch, American Apparel, RadioShack, Payless, and hhgregg are just a few. The retailer bloodbath is going to continue. It doesn’t necessarily need to continue, but it will; because these businesses refuse to learn to SELL. Here are three typical ways retailers everywhere are losing easy sales:


The salesperson is rude or condescending. Forty-two percent of customers will go elsewhere because of a rude staff. I’m not just talking about salespeople; everyone in an organization has the potential to offend a customer.
If you come to my office in Miami, my staff will greet you. If any of my staff didn’t greet you, they’d be fired on the spot. Can you imagine going to a party, walking in and nobody even acknowledges that you’re there? A lot of people don’t realize they are condescending – maybe because there’s no awareness of your obligation to provide customer service.
You know what condescending is, right?
“Sir, the number is on the website.”
“It says it right there in the contract.”
“Did you download it? It’s right there!”
Really, you’re just saying “you’re stupid.” You can’t afford to lose customers over rudeness and condescending attitudes – it should never be allowed. Have zero tolerance for it. Also, have a commitment to no negativity in the office. Your culture should have no negativity, no gossip and no criticizing of customers.
STUPID LOST SALE #2
Can’t speak with a supervisor. First off, a customer should never have to ask to speak to a supervisor. The supervisor should intervene before there is ever a problem. It’s called being proactive, not reactive. It’s called before the problem, not after the divorce. You see, a lawyer gets involved at that point. You don’t want to act as a lawyer. Someone who really cares about a relationship will intervene earlier.
Warren Buffett said, “if you got a problem, tell me about it quick.” If a customer calls in at 4:30 with a problem and I call back at 4:31, this tells him I’m serving him and willing to confront the problem. If I wait a few days, what does that communicate? I had an email on a Sunday from a client telling me about a proposal he had been waiting on for two months, and he said, “come on guys!”
I didn’t wait until Monday morning to reply, I replied seconds later, on a Sunday afternoon, that the problem would be handled first thing Monday morning. Take the heat out of the fire by reducing time. Have management, executives or a supervisor intervene when there’s a problem beyond the control of an agent.


The salesperson is too pushy. Most people are not pushy enough, trust me. Most companies don’t greet, don’t write, ignore customers, and don’t follow up. Most never get in the realm of being too pushy. Only an unskilled salesperson would come across as pushy. True professionals, highly interested, heavily trained people who are enthusiastic will not appear to be pushy. Roleplaying, handling customer issues and pivoting into a sales process is what your team should be doing.
The bottom line is that too many retailers are making too many simple mistakes to deserve to stay in business! There’s a fine line between profit and just breaking even or losing money. You need every sale you can get, so don’t be making stupid sales mistakes – or your small business will follow Toys R Us and the others into bankruptcy.