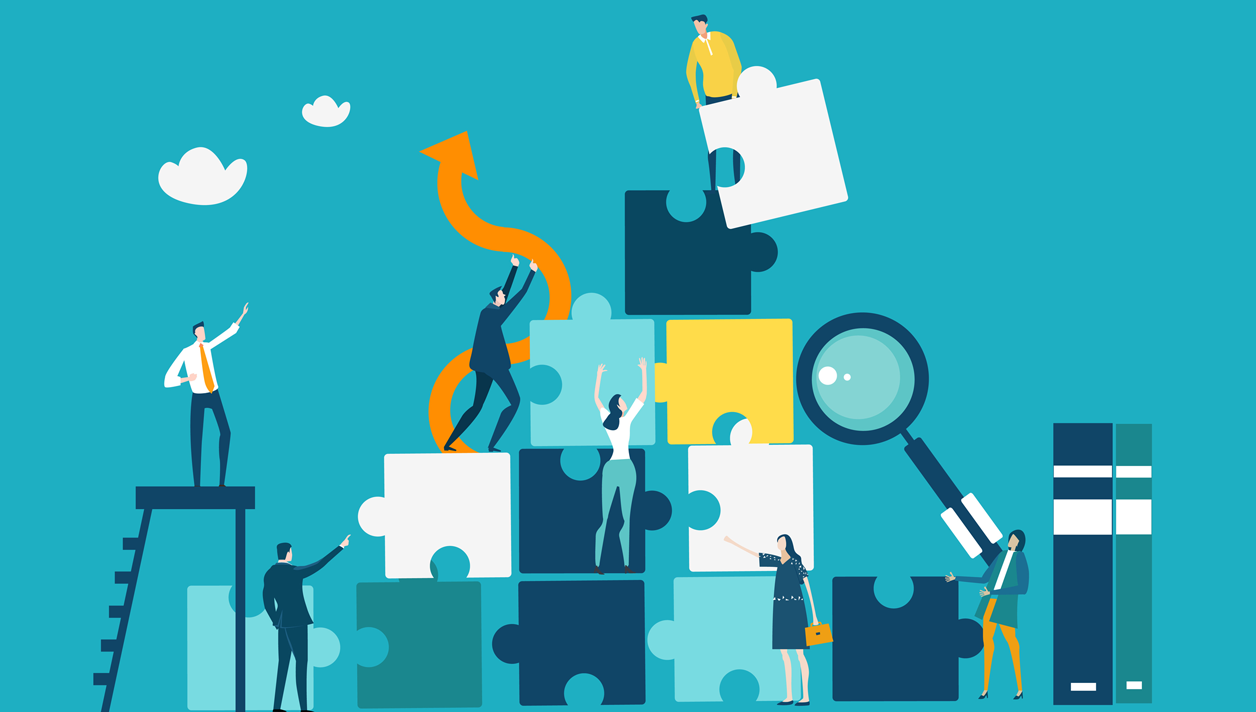 It was a typical Monday morning staff meeting. The team gathered in the conference room to hear the usual reminders from the manager about the importance of following procedures.

The team listened politely but responded with silence when the manager asked if they had any questions. The following week the whole scene was repeated as if it were Groundhog Day.

Business was booming and the team was working hard to keep up with customer demand, so the reminders were largely ignored and errors continued.

Then, everything changed. An economic downturn caused revenue to dry up, seemingly overnight. Suddenly, every customer, every dollar and every skilled employee counted. The old problems were exposed and now they had new problems to deal with.

The manager knew things needed to change but he didn’t know where to start. Identifying and solving underlying problems is the key to helping your team prepare for change.

These seven signs can alert you to problems in the workplace that affect your team’s ability to successfully pivot to a changing environment:

Don’t assume that silence means agreement or is an indication of compliance. If your team rarely asks questions, voices issues, or offers ideas, it could be a sign of a disengaged workforce. Employee disengagement costs companies billions of dollars in lost productivity each year. According to research, 70% of the American workforce is disengaged, which means employees are not motivated to share input and ideas. Lack of collaboration makes long-lasting change nearly impossible. Breaking the silence is a problem worth digging into.

No Change in Behavior

At one major hospital in the Midwest, a health care assistant (HCA) had a habit of frequently disappearing during their shift. To correct the behavior, the nursing supervisor sent a generic email blast to the entire team reminding them that they were required to stay on their floor during their shift. The guilty party’s behavior didn’t change but the supervisor’s email did offend the HCAs who weren’t violating the rule. When individuals don’t respond to reminders to adhere to policies and procedures, it can be a sign of an accountability problem.

Sometimes, leaders get so fed up with people not doing their job, they call an emergency staff meeting and lay down the law. The team finally responds to their demands and things improve for a while; but then, they go back to the way they were. The hard part is that the team thinks they are doing a good job and are meeting expectations, only to find out at the next staff meeting that they aren’t. The surprising truth is that only 50% of employees know what is expected of them on the job. Rollercoaster performance is an indicator that expectations haven’t been established or communicated.

Turnover is inevitable but excessive turnover is a red flag. Knowing what your industry average is will help you establish a baseline of what to expect. For example, the average annual turnover in a customer contact center is 30-45%. It’s important information, because high turnover is an expensive problem. As a general rule of thumb, it costs 1x the annual wages to replace a non-exempt employee. A 40% turnover rate in a department of 20 equates to eight employees a year. At $38,000 a year, that comes out to $304,000. Turnover, even when the employee moves to another department internally, is a problem worth looking into.

Intermittent overtime is a reality for many businesses due to fluctuating customer demands. One customer service department spent in excess of $100,000 annually in overtime pay because they maintained the same staffing levels Monday-Friday even though 47% of their volume came in during the first two days of the week. When employees aren’t able to complete their work in the normal hours on a regular and ongoing basis, it could indicate a staff utilization problem.

They’re tired of hearing about it. You’re tired of talking about it, but nothing changes. When the accounting manager has to remind the team every week to enter the customer purchase order number on the order form, that’s a problem that impacts the customer. Absorbing a million or more dollars in uncharged shipping costs is a direct hit to the bottom line. When the same information is repeated over and over with no change, it could indicate a training or accountability issue.

A large employer in Iowa gave its employees bonus checks at the same time every year. Every year, the employer’s credit union would get overwhelmed by hundreds of employees coming in to cash their checks. Until one year, the credit union’s branch manager proactively implemented process improvements to ensure the extra volume could be handled with ease. Infrequent, yet recurring events that take people by surprise can signal an opportunity to implement a process improvement.

The leader who develops the skill of problem solving will be able to help their team quickly pivot to the new normal because they can focus on innovation instead of dealing with old problems that are costing them customers, profits and employees.

Nobody knows what the future holds but the highly competent leader won’t sit around and wait to find out. They will actively seek out and resolve problems during good times so they are prepared to survive the downturns. The organizations that not only survive, but thrive, will be led by future-thinking leaders who are able to pivot and embrace new realities.

Liz Uram is a nationally-recognized speaker, trainer, consultant and author. She prepares leaders to anticipate and solve problems, develop and empower others to embrace change, and attract and retain top talent. With 20 years of experience, she’s developed systems that work. Uram’s written four books packed full of strategies leaders can implement to get real results, real fast. For more info, visit lizuram.com