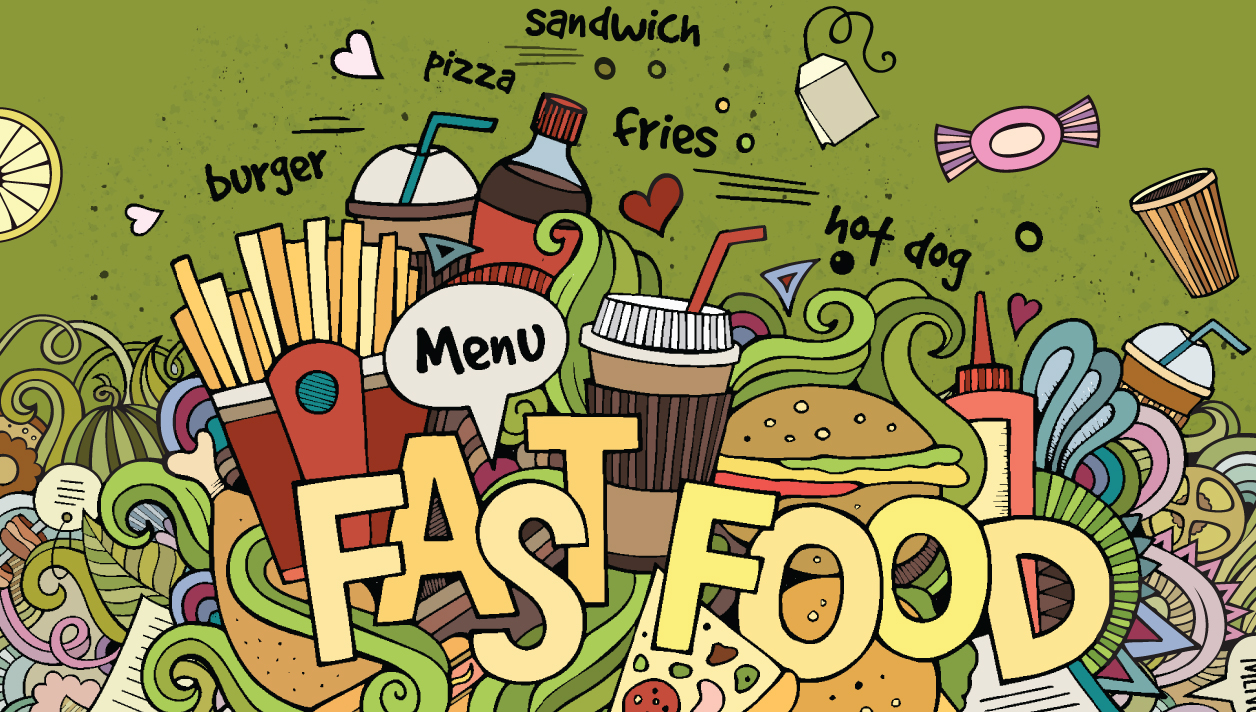 Eight in 10 eat it at least once a week, surveys find

Americans love fast food – even if they can afford meals that aren’t prepackaged in grease-resistant wrappers, according to a new study.

The study found that Americans of all economic classes eat fast food. Middle-income Americans are the most likely to eat fast food, but only by a slight margin from other income groups. Even the wealthiest Americans admit to eating fast food, trailing other groups by just a bit, the researchers said.

“Rich people may have more eating options, but that’s not stopping them from going to places like McDonald’s or KFC,” he said in a university news release.

The study included information from a national survey. The researchers zeroed in on roughly 8,000 people who were questioned about their weekly fast food intake in 2008, 2010 and 2012.

The participants, who were all middle-aged, were asked how many times they had eaten food from a fast food restaurant, such as McDonald’s, KFC or Taco Bell, in the past seven days.

The answers were then compared to questions about their wealth and income. The study found that the fondness for fast food transcends economic classes and is shared by rich and poor alike.

Overall, the researchers found that 79 percent of the participants ate fast food at least once a week. Twenty-three percent ate fast food three or more times during any one of the weeks examined in the study.

The researchers noted that people whose income fluctuated dramatically in either direction didn’t change their eating habits. “If you became richer or poorer, it didn’t change how much fast food you ate,” Zagorsky said.

Income may not have influenced the participants’ fast food habits, but their schedules did. The researchers found those who opted for fast food tended to have less free time and were more likely to work longer hours than those who didn’t rely on fast food for their meals.

Some of those polled admitted to eating all of their meals at fast food restaurants.

The study’s authors said the respondents didn’t reveal what they ordered from the fast food restaurants. Some people may have eaten salads or other healthier menu items.

Since all of the people included in the study were middle-aged, the study doesn’t reflect differences in fast food intake among people of other age groups.

Still, the researchers suggested their findings could help health officials develop strategies to curb the obesity epidemic and guide Americans to follow a healthy diet.

“If government wants to get involved in regulating nutrition and food choices, it should be based on facts,” said Zagorsky. “This study helps reject the myth that poor people eat more fast food than others and may need special protection.”

The study was published online in Economics & Human Biology.