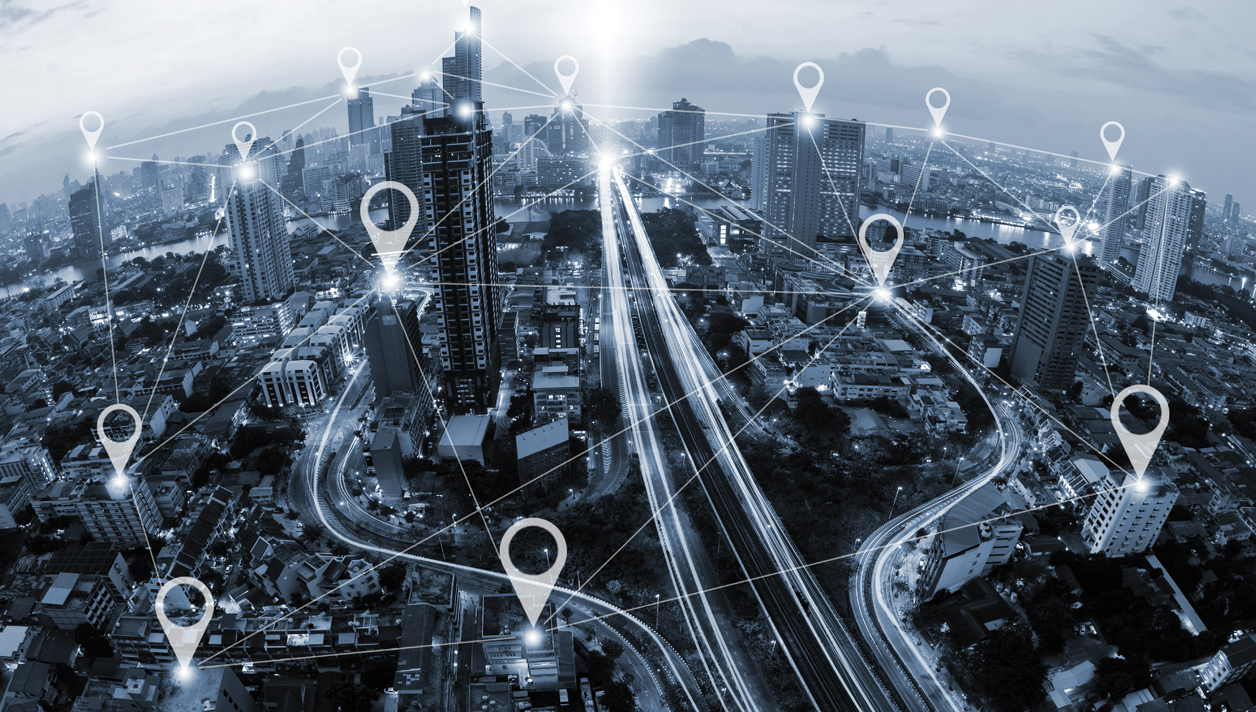 Are You Omnipresent or Just Making Excuses?

Can you imagine what it would be like if you, your brand and your company could be everywhere all the time?

Omnipresence: the goal of being everywhere at all times and at the same time. This is exactly the kind of massive thinking that is missing from most people’s expectations of themselves and their dreams.
Although being everywhere in all places at all times may seem unrealistic, probably unattainable, it is the right target, thinking, footprint and concept for my business – to be everywhere. The mere commitment to doing something this big will be an adventure in and of itself.
You want people to see you so often that they think of you constantly and instantaneously identify your face or name or logo with not just the offering you represent, but also the offerings made by those similar to you.
Many people incorrectly assume that they can make a handful of phone calls, a personal visit or two, and send out some e-mails and somehow command people’s attention. But the truth is that none of these actions will cause people to think about you enough to have a considerable effect.
All powerful companies, ideas, products and people are omnipresent.

IF YOU’RE NOT SHOOTING FOR OMNIPRESENCE, YOU’RE MAKING EXCUSES.


An “excuse” is a justification for doing – or not doing – something. However, in reality, an excuse usually turns out to be something other than the real reason that motivates your actions.
For example, let’s say that your excuse for being late to work is due to traffic. Well, that’s not truly the reason you didn’t make it to work on time. The reason you were late is that you left your home without enough time to allow for traffic.
Excuses are never the reason for why you did or didn’t do something. They’re just a revision of the facts that you make up in order to help yourself feel better about what happened (or didn’t). You cannot allow yourself, your team, your family, or anyone in your organization to use another excuse as a reason why something didn’t come to fruition.
An excuse is just an alteration of reality; nothing about it will move you to a better situation. If you want to expand and grow your business, stop making excuses and remember that unless people know who you are, no one will pay attention to what you represent.
You have to get people to know you, which means that you have to get attention. The more attention you get, the more places you will be; the more people you are with, the more you can be everywhere.
Your only problem, besides excuses, is obscurity!
Years ago, I grew tired of complaining and making excuses about how my small business wasn’t doing as well as I hoped it would. I decided to commit to omnipresence, to get seven billion people to hear my name constantly. Although this may seem unrealistic, probably unattainable, it is the right target, thinking, footprint and concept for my business – to be everywhere.
Every decision we make at my company is based on this one mission: introduce the entire planet to Grant Cardone. We don’t ask what a project will cost or whether it fits in the budget or if we have time to do something. We ask: does it help us accomplish the mission of being everywhere? We simply do not allow any excuses that could limit expansion.
Remember: unless people know who you are, no one will pay attention to what you represent.
Share 0
Tweet
Share
Share