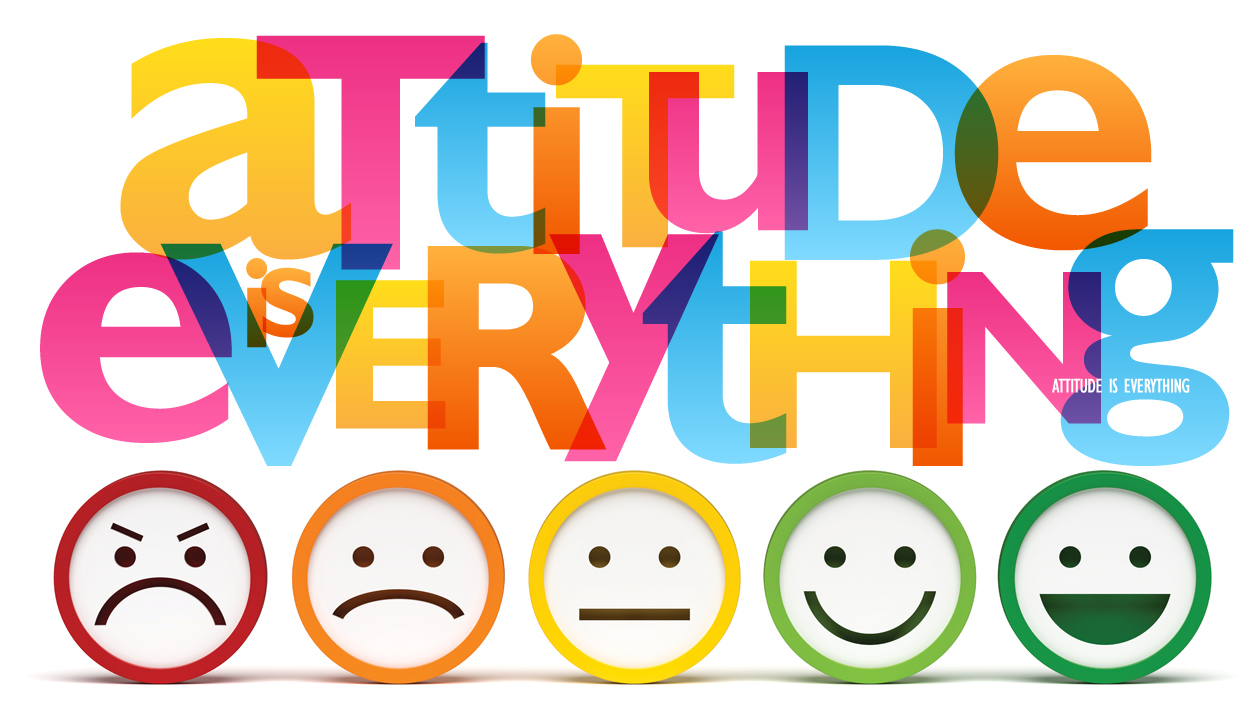 Does Your Attitude Affect Your Health?

Does my outlook on my health really matter?

Curious about your health and your future? You can put yourself through a battery of medical tests, fill out stacks of questionnaires, and see every specialist in town. But for a simple and surprisingly reliable prediction, just ask yourself a simple question: How healthy do you feel?

When it comes to health, your opinion definitely matters. That’s what Duke University found when they asked almost 3,000 heart patients to classify their health as poor, fair, good, or very good. As reported in the journal Medical Care, those who chose “very good” were about 70 percent less likely to die within three years than those who answered “good.” And they had three times the survival rate of those who claimed “poor” health.

At first, such results may not seem surprising. After all, people who chose “poor” probably had good reason. But here’s the astounding thing: In this study and many others, researchers did their best to adjust for age, smoking, activity levels, socioeconomic class, weight, blood pressure, cholesterol, current diseases, and practically everything else that could affect a person’s survival.

Even with all of these factors removed from the equation, a person’s opinion of his or her health still stands out as a key to longevity. Take a roomful of 60-year-olds with the same lifestyles and identical results from their last physicals, and that single question can tell you which ones are most likely to see 70.

Here’s another dramatic example of the power of perceptions. In a study of more than 5,000 people over the age of 65, researchers at Johns Hopkins University found that a poor image of one’s health – regardless of other risk factors – roughly doubled the risk of death within five years. In fact, a pessimistic outlook proved to be deadlier than congestive heart failure or smoking 50 or more packs of cigarettes every year.

Why is attitude so important?

These studies seem to suggest that attitude alone can tip the balance between life and death. But according to Ellen Idler, PhD, a professor at Rutgers University who has thoroughly studied the issue, it may be possible to explain the findings without invoking a mystical connection between thought and mortality.

Perhaps, she says, a fatalistic attitude can encourage a person to slip into an unhealthy lifestyle. It’s also possible that people are deeply attuned to their bodies in ways that are beyond the intellect, and can sense impending trouble more accurately than any medical exam.

Still, there’s something to be said for a sunny outlook. Depression and anxiety can fuel many illnesses, including heart disease, hypertension, asthma, and possibly even cancer and diabetes. A positive attitude about health can ward off mental distress and may help provide important protection against these diseases, says Gunnar Engstrom, MD, a professor at Lund University in Sweden, who has extensively studied self-ratings of health.

One thing is certain: You don’t even have to be particularly healthy to see the bright side. Idler once interviewed a partially paralyzed stroke victim in a wheelchair who claimed to be in excellent health. “His only complaint was that he had recently strained his shoulder in a karate class,” she says. “He never even mentioned the wheelchair.”

Not everyone can match this man’s indestructible optimism. But we can all take some control over the attitudes that may help steer our fate. As Idler puts it, “People should occasionally turn their attention away from risks to their health and focus on the resources they have to stay healthy.” 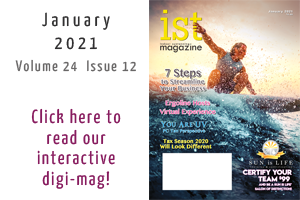