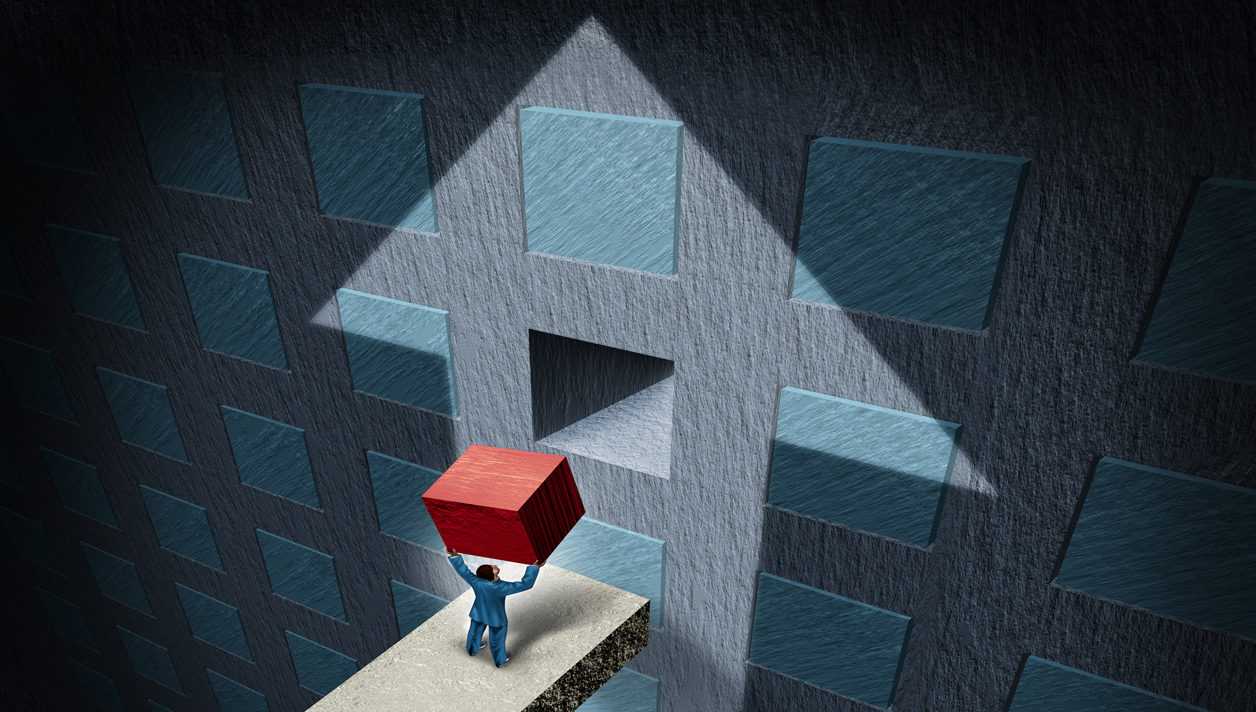 Motivating the Un-motivated: Don’t Give Up Too Soon

When Mary started with the company, she was enthusiastic, energetic, and consistently the top sales person on the team. She got along well with her co-workers and was known for her superior customer service skills.

Before you give up on an unmotivated employee, challenge yourself to search for clues about how to motivate them.

Over time something changed. Mary began starting work late, leaving early, and taking long lunches. The brief interactions with her co-workers usually turned into complaint sessions. She ignored phone calls and didn’t respond to emails. Customers were frustrated. Mary spent more time on her cell phone than doing the work she was getting paid for.

John, Mary’s manager, was at his wits’ end. He wanted Mary to get back to the level of work he knew she was capable of. He went from one extreme to the other. First, he tried money. Then, he tried disciplinary action. Both resulted in short-term improvements but they didn’t last.

Does this situation sound familiar? If so, don’t give up too soon. There are six other ways to motivate employees that create longer lasting results than money or disciplinary action. The challenge is determining what motivates employees.

Asking staff outright what motivates them usually doesn’t work. Most people haven’t given it much thought. Instead, act like an investigator and look for the clues so you can identify the motivational factors of each individual.

Here are six common motivational factors and the clues to look for:

People who are motivated by a sense of belonging get energized by being part of a group.

You might notice them coming up with creative ideas for celebrations or suggesting get-togethers. “When’s the last time we went out for Happy Hour?,” they might ask. Listen for what they do outside of work. Do they spend a lot of their free time with friends and family? Do they participate in group events like book clubs or sports teams?

Keep this employee motivated by asking them for ideas, designating them as the celebration coordinator and including them in projects.

A formal leadership title isn’t needed to have influence. Many people are happy with an informal leadership role where they can influence others. You can identify them by their willingness to speak for the group. They are the “go-to” person when others need answers or reassurance. They are the person the team looks to for direction and advice.

Keep this employee motivated by asking them for their opinion on matters that affect the group. “How do you think the team is going to react to this change?” is a simple, yet very effective way to let this person know that their position within the group is clear

A simple sincere thank you is what motivates staff who have this motivational factor. They just want acknowledgement for their efforts.

Those who are motivated by appreciation talk a lot about their accomplishments. They might come to their one-on-one with a list of what they’ve done. Managers who don’t understand what clues to look for may mistakenly assume the person is full of themselves or is just bragging. Typically, that isn’t the case; these employees are looking for some appreciation.

Keep these employees motivated by giving sincere, specific, and timely appreciation for their efforts. Catch them in the act of doing something right and comment on it immediately

People who are motivated by achievement are always looking to outdo themselves. While they enjoy friendly competition, they are more interested in pushing themselves to be better than they were the day before. They are usually self-starters who take an interest in their productivity. They tend to set goals both professionally and personally. They love the feeling of accomplishment when they can check off a goal and then they are on to the next one.

Keep them motivated by communicating key performance measures, encouraging them to set bigger goals, and sharing their progress with them on a regular basis

People with this motivational factor have a high need for job or financial security. Anything that threatens their sense of security can demotivate them. They might obsessively worry about their performance. They ask a lot of questions. They are excessively concerned about change. Some managers assume the person is needy; in a way, they are. They need security, reassurance and confidence in their abilities.

A manager can help this employee by taking the time to answer questions; communicating changes early and often; and boosting their confidence by giving them opportunities to prove they are capable

These employees aren’t satisfied with the status quo; they have career goals and they want opportunities to advance. One of the most obvious clues is that they ask about career advancement when they interview for a job. They’re willing to take on extra responsibility in order to prepare themselves for their next step.

Keep them happy and motivated by talking to them about what they are interested in doing next and creating a career path for them that clearly outlines a plan for advancement. Delegating projects is a way to provide growth opportunities if a promotion isn’t an option

Back to John and Mary. Once John took the time to look for the clues, he realized that what Mary really wanted was appreciation. John wasn’t known for giving out verbal praise but he was willing to give it a try. Instead of waiting until Mary told him about her accomplishments, he looked for opportunities to praise her. Before long, John saw improvements in her attitude and she began to have the same energy and enthusiasm she had when she started.

It wasn’t easy for John to get out of his comfort zone, but it was a lot less expensive and stressful than what he had been doing.

Before you give up on an unmotivated employee, challenge yourself to search for clues about how to motivate them. You might be surprised by the big change that can come from a small adjustment to handling motivation issues.