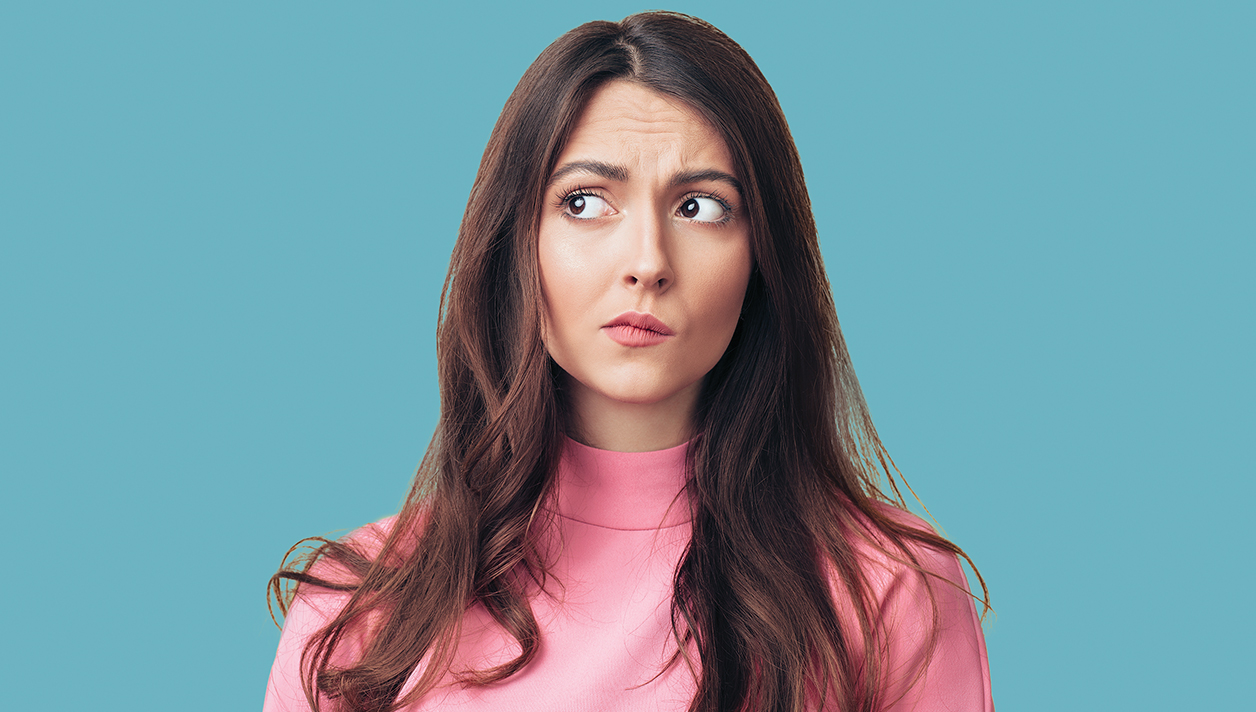 A veritable indicator that the world is getting back on track is the resurrection of awareness campaigns. Confidently shifting from a global focus on one particular subject, we now have the appetite to consider other matters. Enter stage left: the ubiquitous awareness campaign featuring everything on absolutely anything – ranging from a single awareness day all the way through to a month-long focus on a particular issue or indeed, celebration.

Internationally, the merry month of May is awareness month for skin cancer and there are a number of organisations in the UK, such as SKCIN and Melanoma Focus, that are usually fairly proactive during this time. This is perhaps unsurprising with research from the British Association of Dermatologists showing 72% of the UK population surveyed admitted experiencing sunburn at least once in a previous 12-month period. Shocking statistics indeed, and I am not aware of anywhere else in the world that has sunburn statistics as high as these.

Given these figures, there is no doubt that securing engagement with the British public when it comes to the matter of responsible sunbathing and sun exposure is a tough nut to crack. Over the last three decades, there have been countless public information sun awareness campaigns, costing the public purse many millions of pounds; but, unfortunately, from skin cancer awareness campaigners’ own research, it seems there has been little if any impact with regard to the general public’s behaviour toward sun exposure.

In my opinion, the failure of sun safety campaigns in the UK is the result of the direct adoption of campaigns from countries such as Australia, where the UV levels are so much stronger than in the UK, with outdoor lifestyles and UV exposure levels simply non-comparable to the reality of life in the UK. As a result, and combined with inconsistent and mixed campaign messaging, the British public has been left jaded, confused and, as research shows, disengaged.

Under pressure perhaps to deliver any kind of result to justify the significant public and donated spend and, perhaps more importantly, to secure ongoing funding and donations, there is no doubt that the indoor tanning industry becomes an easy commercial target during these campaigns. This year was no exception; but interestingly, the efforts were not well-received by the media. Two stories made it into only parts of the media, with nothing of merit broadcast, and the second story was relatively more successful than the first but again with nothing broadcast. I can only imagine the post-campaign evaluations!

The first story addressed a timely study from the University of Manchester which suggested a ban on tanning beds would positively impact melanoma rates in England. Clearly, the analogy was far too simplistic and used data not relevant to the UK, with researchers and (it would appear) the media knowing that intermittent outdoor sunburn is the real problem, in fact a problem that is epidemic in England. Combined with an extremely robust rebuttal from the UK’s indoor tanning association, this story gained very low levels of media interest.

And the other story – well, that focused on the consequences of not wearing appropriate protective eyewear whilst tanning. Absolutely correct, could not agree more, thank you very much!

Could it possibly be that not only is the public jaded with mixed messaging, but our media are also heading in that direction as well? 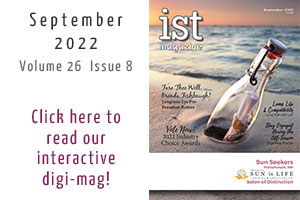 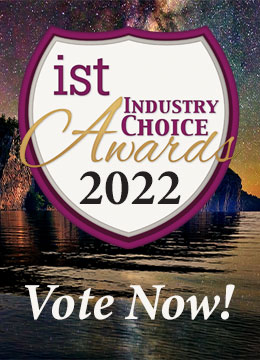