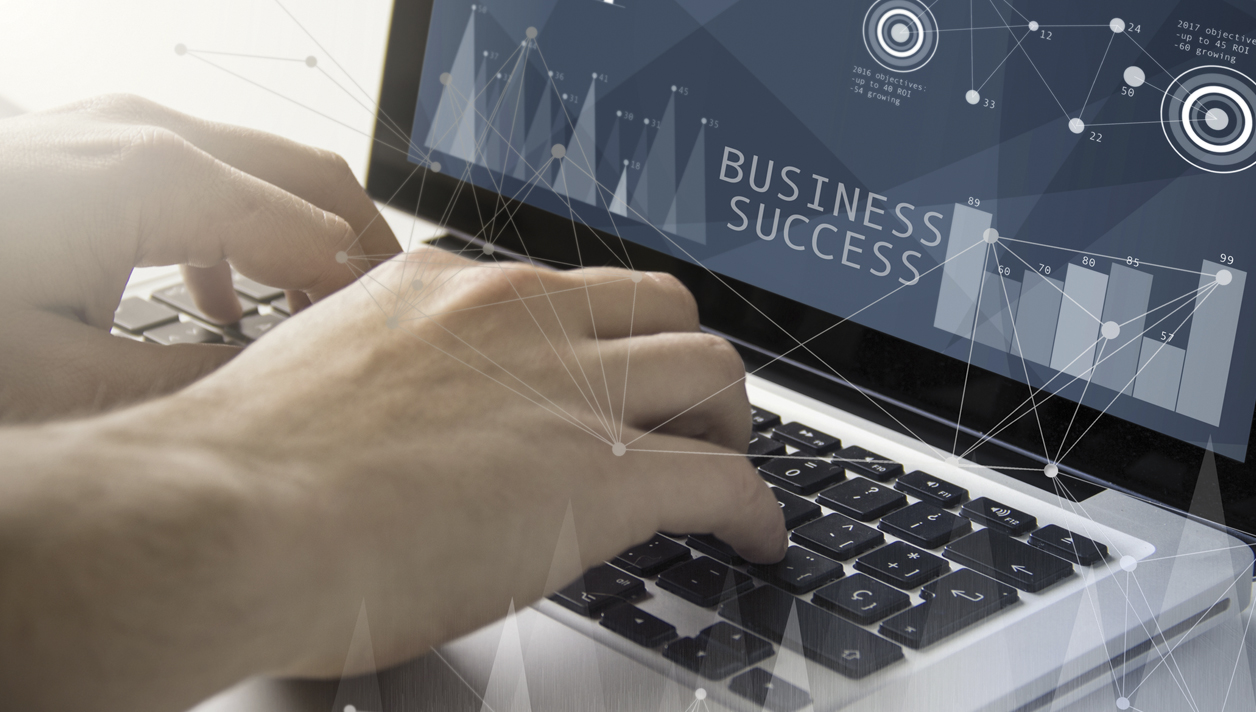 Every time you operate a UV-tanning system, a red-light system, a spa device, an automated or manually operated spray-tanning system, you should know the actual cost to operate each one on a per-session basis.

Commercial grade tanning equipment can easily cost between 50 cents and a few dollars per session to operate. Knowing the cost to operate each piece of equipment will help you to better gauge profitability on every session, package and membership program sold. It will also help you to determine what percentage of your utility bills are attributed to equipment operation and what percentages are attributed to heat, air-conditioning and general lighting of common areas.
Our calculator, created in cooperation with industry veteran, Jerry Deveney, is an easy-to-use Excel program that is auto-filled with almost every tanning system ever manufactured. You can also edit the program to meet the specific requirements of your business model.
For UV-tanning systems, the program will automatically calculate lamp usage cost, as well as electrical power consumption per hour and per session for every unit offered. For spray-tanning, whether automated or custom airbrush, the program will calculate solution usage and cost for each session performed. It will also calculate per-session electrical cost.
The program can also be used to calculate the cost to operate sauna pods, hydro-pods, hydro massage tables, infrared and traditional saunas and cryotherapy systems.
Are you paying your neighbor’s electric bill?
Several years ago, we heard about a tanning salon owner who was complaining about an unusually high increase in his electric bills. He had been paying $400-$600 per month, when suddenly, his monthly bill spiked to more than $800.
The salon wasn’t tanning more customers than in previous months and outside temperatures were consistently moderate. The operator had been using the Equipment Cost Calculator to help estimate his upcoming electric bills and was usually paying within 5% of his estimated cost.


Knowing the cost to operate each piece of equipment will help you to better gauge profitability on every session, package and membership program sold.


He contacted his utility company, which sent a field inspector to check the electric meters. The inspector found that the meters were functioning properly and the monthly electric bills were indeed accurate based on the actual power usage. Not willing to accept their answer, he brought in the electrician who had wired his salon for operation several years prior. The tanning salon was next-door to a restaurant and they shared a common wall. It was an older strip center and the electrical panels were located next to each other in a tight corridor behind the businesses.
Checking the breaker boxes and wiring, the electrician discovered that the restaurant, which had added several refrigeration units a few months back, had inadvertently tapped into the tanning salon’s power. Thus, explaining the increase in the salon’s electric bills.
After the discovery, full restitution was made. Had the salon owner not been aware of the actual costs to operate his equipment, he may have kept paying his neighbor’s electric bills forever – costing him thousands of dollars every year.
Universal Insurance wants all of its policy holders to maximize their true profit potential by having an in-depth understanding of the Sun Business. Contact me directly, and I will email you this valuable business tool, compliments of Universal Insurance.

Vice President of Universal Insurance Programs, based in Phoenix, AZ. She works with new and existing salon owners to determine and provide insurance coverage for their unique business models. Contact Jenny with any questions regarding your insurance at 800.844.2101 x1480 or email jennyb@univins.com.