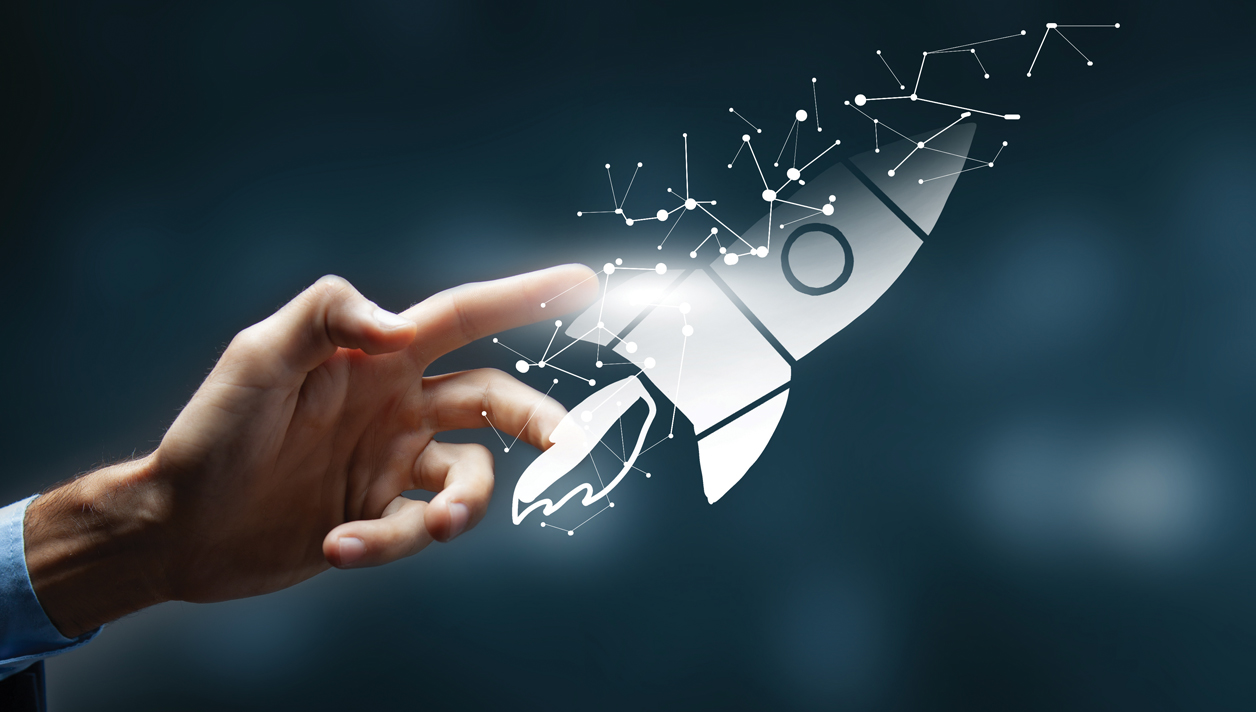 What is a hybrid? Well, by definition, it is a thing made by combining two different elements; a mixture; of mixed character; composed of mixed parts.

It used to be that if the word hybrid was used, it immediately brought to mind some type of cyborg – some kind of a half-human and half-computer experiment that scared everyone. (Think of Arnold in “The Terminator” and his arch-nemesis.) Hybrid technology has been used in farming and horticulture for quite some time to produce crops that are more resistant to bugs and drought, with higher yields per acre of land. In more recent years, the big rage has been with hybrid pets – Labradoodles, Goldendoodles and the like. I had a hybrid dog growing up – it was called a mutt or a Heinz 57. We didn’t know what mix it was, but it was for sure a mixed breed. In the neighborhood where I grew up, there were no pure-bred dogs.

In the past, tanning systems were designed with red-light-emitting lamps in the same unit with UV-emitting lamps. In some cases, the machines would have an equal number of each and in others, it may have had a 2/1 ratio, in favor of the UV lamps. In today’s technology, there are now fluorescent lamps that emit both red light and UV – both spectral outputs from the same lamp. These lamps are then interspersed among UV-only lamps. Then, the units are further complimented by highly-efficient LED red-light lamps placed in the area of the tanner’s face, décolleté and even extending the length of the body in between the fluorescent lamps.

This hybrid mix of outputs is delivering results that the salon patrons love and feel that it provides end results with a different “glow.” We refer to it as “sunlight with a higher skin care factor.” Call it what you will, it works for the patrons and therefore, it works for the sun spas that have these great mixed-parts systems on their service menus.

Hybrid technology is opening a new chapter in the history of the indoor tanning industry. While we do not have a crystal ball and cannot perfectly predict the future, because hybrid technology has taken off quickly and has been well received, I encourage you to do your own research and check it out for yourselves. I believe that we will soon see it become much more prevalent throughout our industry.

I believe that we will soon see hybrid technology become much more prevalent throughout our industry.

Bruce Williams has been serving the indoor tanning industry since 1982 and has been with PC Tan since 1986. 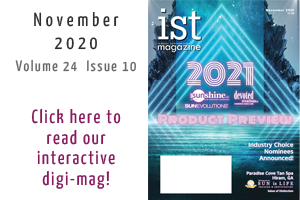