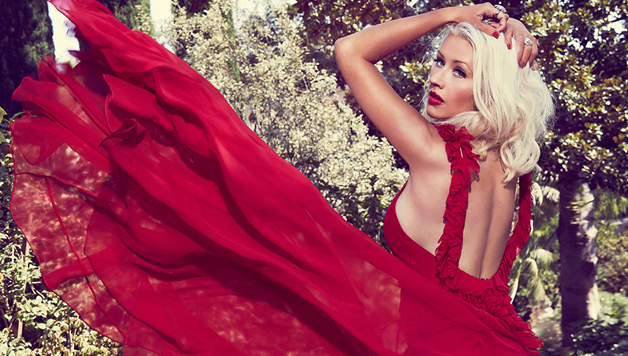 Nikki Medina, owner of Sun Kissed Mobile Glow, LLC, had the opportunity to spray-tan the pop music diva last December at the Mercer Hotel in New York City. Although her interaction with Aguilera was short, Nikki says that working with her was a pleasurable experience, and the “Genie in a Bottle” singer looked great with her sunless glow. Nikki was presented with the opportunity to spray-tan Aguilera when the singer’s agent contacted her asking for a private spray-tanning experience where professional courtesies were to be expected.

“I grew up listening to Christina’s music,” Nikki said, “so I was a little nervous driving into New York to meet her. Once I got my equipment set up and started to apply her spray-tan, all the jitters went away and I was able to do my job. Christina is such a sweetheart, and working with her was very easy.” Three days after her tanning session, Nikki received an e-mail from Christina’s agent, telling her that the star thought she was “fantastic,” and that her tanning results were fast, easy and beautiful. “I was so happy to read that!” Nikki added.

A spray-tanning technician since 2007, Nikki Medina launched Sun Kissed Mobile Glow, LLC in 2010. Serving clients in and around Fairfield County, CT as well as New York City, Nikki became a Certified Spray-Tanning Technician through Norvell University. Her future plans include establishing a salon and expanding her mobile business.