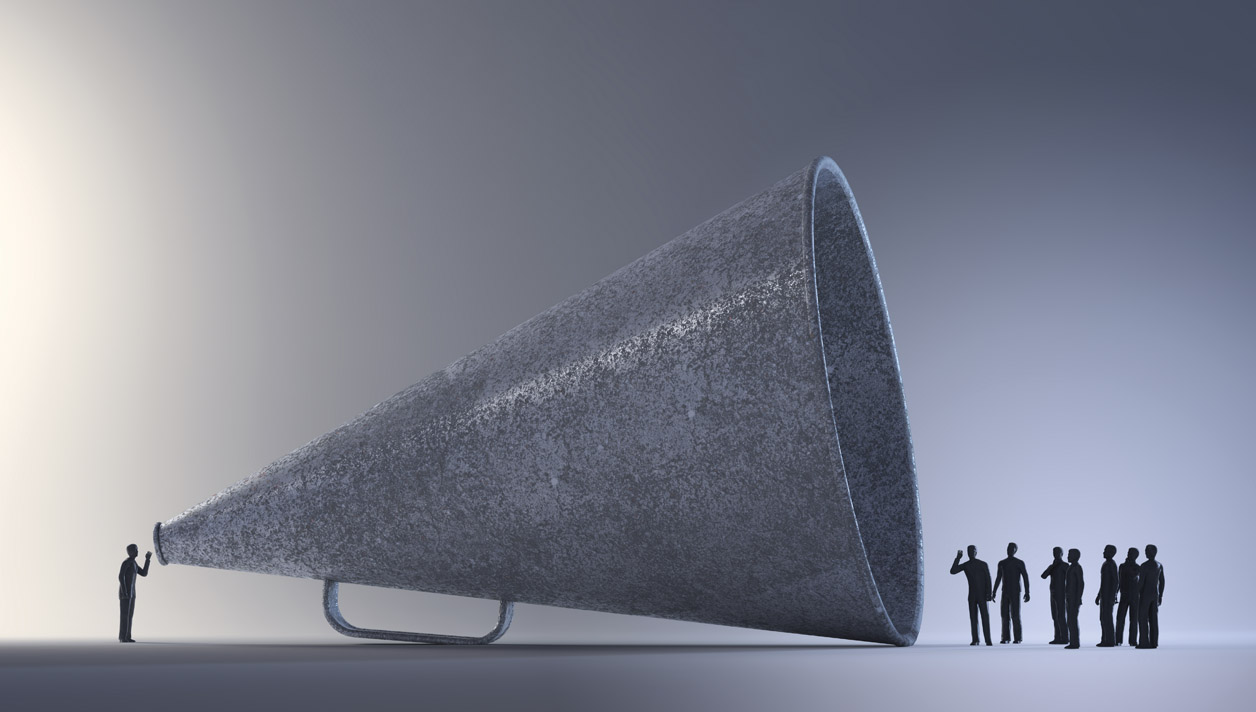 Satisfying a Demand for Dialog:

Not so long ago, most people in the workplace received feedback about their job performance once-a-year during a performance review. An employee didn’t expect a development plan, a career track, or anyone to take an interest in his or her professional growth; that responsibility was often a solo activity. In fact, as recently as a couple of decades ago, there wasn’t a great deal of help on the road to career success, and most people didn’t complain. It simply was what it was.

But times change, and norms evolve. The practice of once-a-year feedback is fast becoming an anachronism and is as out of place in the modern office as the fashions people once wore when holding those annual reviews.
The reason the average worker has evolved to expect a steady diet of attention and conversation is debatable and perhaps worth scholarly inquiry. In the meantime, however, a demand for dialog exists and must be answered.
So, why should managers take action, what does it take to establish and maintain an ongoing give-and-take, and how can managers balance the constant conversation with their own workplace responsibilities?

Why Bother to Give Regular Feedback?


For some, accepting the new reality means moving past the fact that they came along when life was hard. Sorry, it’s time to get with the times, and get over it. Practices have evolved. If you don’t expect employees to accomplish their work with a typewriter and rotary-dial desk phone, then it shouldn’t be too hard to figure out that in addition to advances in technology, management practices have also improved.
First-class organizations have career paths, they invest in employee development, and their managers engage in regular dialog with their direct reports. Bottom line: If you want a top-notch worker, you better start acting like you know what to do with one.

How to Establish and Maintain a Dialog


Once you’ve bought into the notion that routine conversation is a must, the next step is knowing how to guide interactions.
Take an interest. Very little builds engagement as well as a manager who seems to genuinely care for people, promotes their success, and has the ability to develop them. This is not an annual affair. Rather, you’ve got to have a range of formal and informal conversations throughout the year. To get started, ask questions, and pay attention to the answers.
“What are you working on that’s exciting to you?”
“What aspects of your job do you enjoy the most?”
“If you could eliminate parts of your work, what would you stop doing?”
“What used to be interesting to you that’s now become mundane or boring?”
“If you could try something professionally with limited chance of failure, what risks would you take?”
“Tell me a little about what first attracted you to this organization. Has anything changed about how you feel about your work here?”
“How do you feel about our interactions? Do I give your development the right amount of attention, and do you receive the right amount of feedback?”
There is no limit to the questions you could ask. The key is to show a sincere interest in the answers, withholding judgement about what you’re told, and taking action when you can.
Be observant. As a manager, your job is to focus on the work that gets done and how it gets done. When you pay attention and are specific with your feedback, you show you’ve spent time to notice what’s working and where opportunities exist. In other words, it’s important to communicate to people they matter to you.
“Tim, I thought the graphics you used on those PowerPoint slides were very strong. You chose the unexpected, stayed away from heavy text, and did something a little different than what we are used to seeing. I think your approach answered the challenge Roger gave us to think outside the box.”
“Gina, I’d like to talk with you about the report submitted this morning. Specifically, I want to discuss the proofreading process you’re following. I noticed a few errors, and I want to see if there is a way we can reduce the mistakes. If we could increase the accuracy of the reporting, I think we would improve our department’s credibility. Is now a good time for you, or should I schedule something for this afternoon?”

Finding the Time for Planned Dialog


There is no clock fairy or magic solution to time management and fitting feedback and development conversations into a regular workload – it’s an effort that requires discipline. To ensure planned dialog happens, you need to put formal meetings on a calendar, schedule them at regular intervals, show up on time, and put the smartphone away.


While increased levels of informal feedback and scheduled conversation can seem overwhelming at first, the more often a manager engages, the easier it is, the franker the discussions become, and the greater the understanding between the employee and the manager grows.
With whom should YOU be having conversations?

Very little builds engagement as well as a manager who seems to genuinely care for people, promotes their success, and has the ability to develop them.