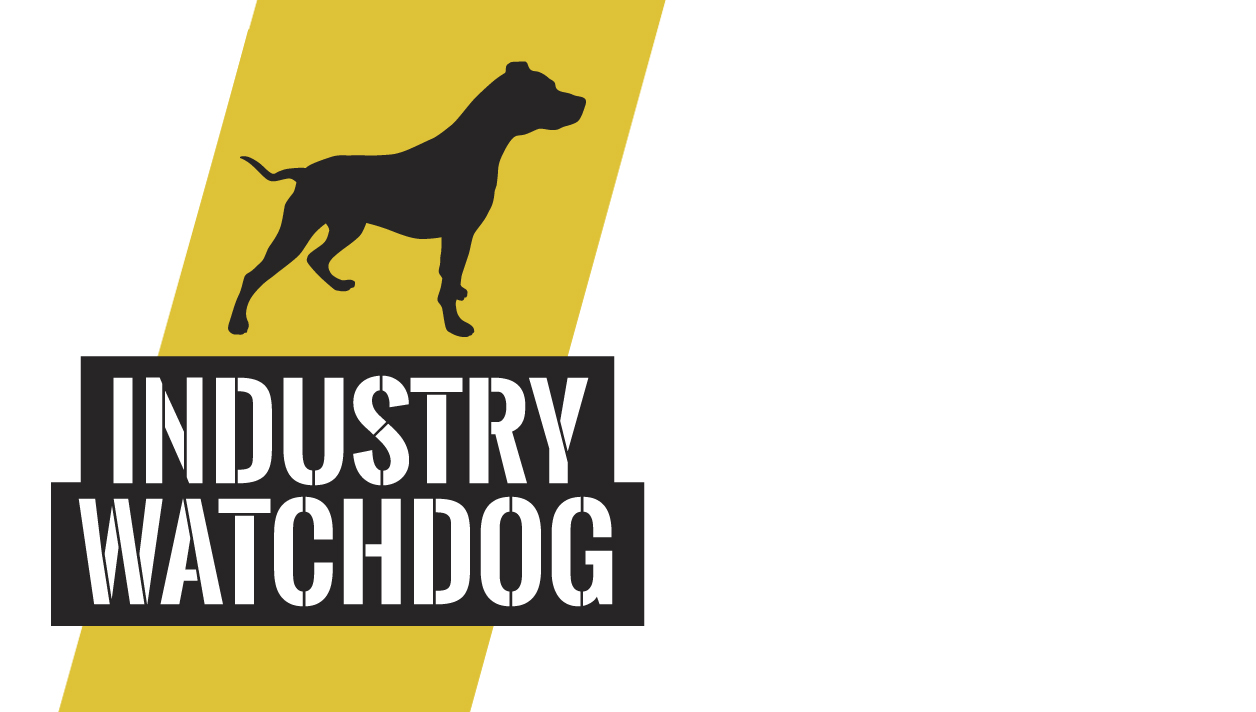 I Had to Question This…

This month’s Watchdog report will dovetail with our Sun is Life® feature. There was just too much questionable information from this one post from the UK’s University of Manchester student publication, The Mancunion.

To bring you up to speed, the post centered around statistics some researchers came up with regarding how much impact a ban on sunbeds would have in the UK, including melanoma fatalities and the financial impact on their healthcare system. (Read “How About the Facts?” on p.46 if you haven’t already.)

The researchers also investigated the impact of a public information campaign and predicted a 99% likelihood that the ban combined with the information campaign would be cost-effective. Hmm, could you please tell us how you define “cost effective?” Does that take into consideration the financial impact on salon operators who would no longer have a business?

They went even further, saying, “there is thought to be around 62,000 children under 18 currently using indoor tanning devices in England.”

Well, that sure sounds like quite a big extrapolation of the numbers! Currently, there is a sunbed ban in England for people under age 18. So, picture the Las Vegas Raiders new Allegiant Stadium filled nearly to capacity with British kids under 18 years of age. That’s how many teens the researchers “thought” were tanning “illegally.” I could be wrong; but that sure sounds like a crazy-big number to me.

Here’s one last tidbit: “We strongly advise the avoidance of sunbeds.”

Let’s look at those increasing rates. Is it increasing for all age groups or just in an older segment of their population, similar to that of the U.S.? What about the 86% “preventable” number? How do you prevent the impact of heredity, your skin moles, freckles, fair skin and light eyes? Well, here’s the truth … you can’t.

Lots of misleading info about our industry is continuously thrown at the public. Count on the Watchdog to continue my search for factual information to share with your salon guests – those people who weigh the risk and benefit of UV exposure and choose to obtain a tan in a professional facility operated by a responsible salon operator … you! 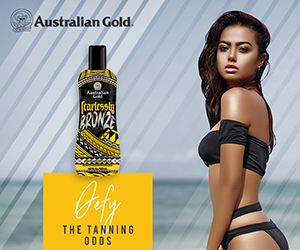